The father of the Souls series, Hidetaka Miyazaki is said to be back directing Dark Souls 3. 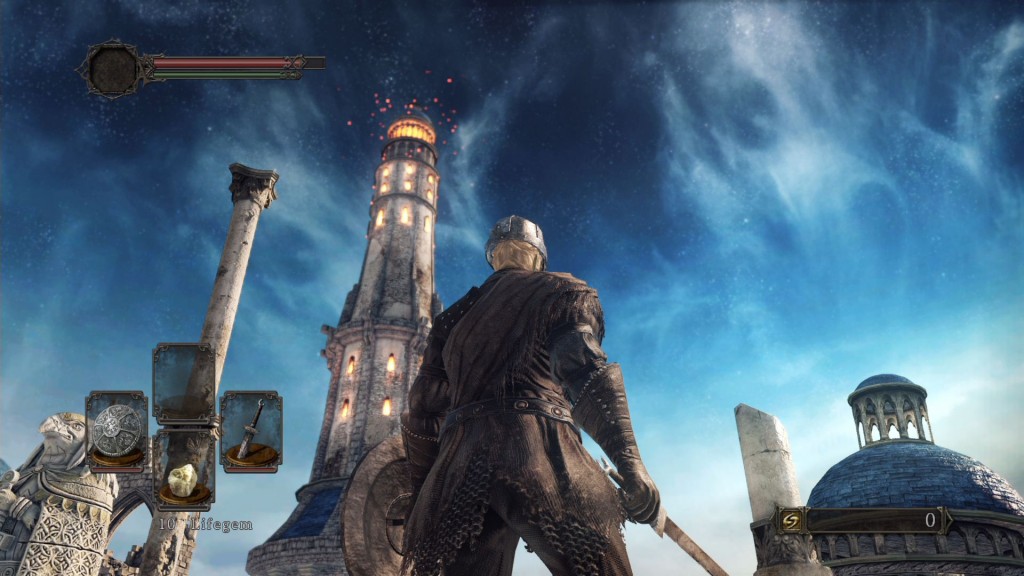 Fresh off the massive success that is Bloodborne, rumors have begun swirling that From Software is going to be ready to announce a Dark Souls 3 at E3 this year. Even better news for fans of the series is that the man who directed Demon Souls, the original Dark Souls game and Bloodborne, Hidetaka Miyazaki has been slated to helm this version as well. This would actually be a rather triumphant return if he is indeed directing this new game because he was moved upstairs for the second Dark Souls game. Tomohiro Shibuya and Yui Tanimura co-directed the sequel.

VG247 is reporting that sources in the know have confirmed the third game in the series is indeed coming and will be available to show off at the massive annual gaming conference. While it isn’t yet known just how Dark Souls 3 will be unveiled, the same sources claiming the game exists at all think it will likely be part of Sony’s E3 press conference on June 15. It should be pointed out that there are some who wonder whether this announcement could also be one that announces this will be the last in the series.

If this new game is indeed unveiled later this month, it could be met with mixed feelings. While the second installation in the series was rated a bit higher than the first on Metacritic, there were plenty of fans who simply didn’t enjoy playing the game as much as the first. It should also be pointed out that From Software has not actually confirmed Dark Souls 3 is coming, so keep your fingers crossed and take this information with a grain of salt.