Dark Souls 3 began to hit the rumor mills a few weeks ago, as ‘insiders’ began to claim that Bandai Namco would be announcing a third entry in the saga at E3 this year, due to hit some time next year, with series mastermind Miyazaki at the helm (he had delegated the responsibilities to someone else for Dark Souls II). The rumor seemed unlikely, not least because active development on extended content for Dark Souls II only ended this March, while the rest of From was busy with delivering the PS4 exclusive Bloodborne. Just how and when would From, and most of all, Miyazaki, find the time to also work on a Dark Souls III?

Well, it turns out that my skepticism may have been wrong in this case, and I am now more than willing to eat crow. You see, YouTube channel The Know has claimed that even more details about the game have been leaked, and they have taken to reporting them- now, this is the channel that also reported on Microsoft buying up Silent Hills a while ago, so their track record is patchy, but any dismissal of their involvement becomes extremely hard, when you see that they have proof- screenshots of Dark Souls III, which really look pretty damn real.

You can see the screenshots for yourself by clicking the gallery below. It becomes immediately clear that the game is using Bloodborne’s engine, though it looks far more gorgeous (and equally exotic). The entire thing screams Miyazaki, and it appears that Dark Souls may be about to regain some of the notorious world design that the second game somewhat lost. Curiously enough, the HUD seems to be almost entirely identical to the first Dark Souls’, though it is entirely possible that that is just a placeholder for now.

As for the game itself, the source states that it is due for the Xbox One and PlayStation 4 some time in 2016; curiously enough, a PC release currently seems to be ‘in negotiations,’ which probably refers to the actual timing of the release, rather than its existence- in other words, especially given the Dark Souls series’ incredible success on PC, Dark Souls 3 will definitely be on PC- it just may launch a bit later, like Dark Souls and Dark Souls II, is all.

Apart from that, the gist of what we have gotten, all summarized for you:

So… yeah. As much as I am surprised, I think it is safe to conclude that this is pretty much a real thing at this point, guys. That, or it has to be one of the most painstakingly elaborate hoaxes of all time. I mean, they could probably have developed a (spiritual) Dark Souls 3 in the time that they took to fake all this, if this is a fake. 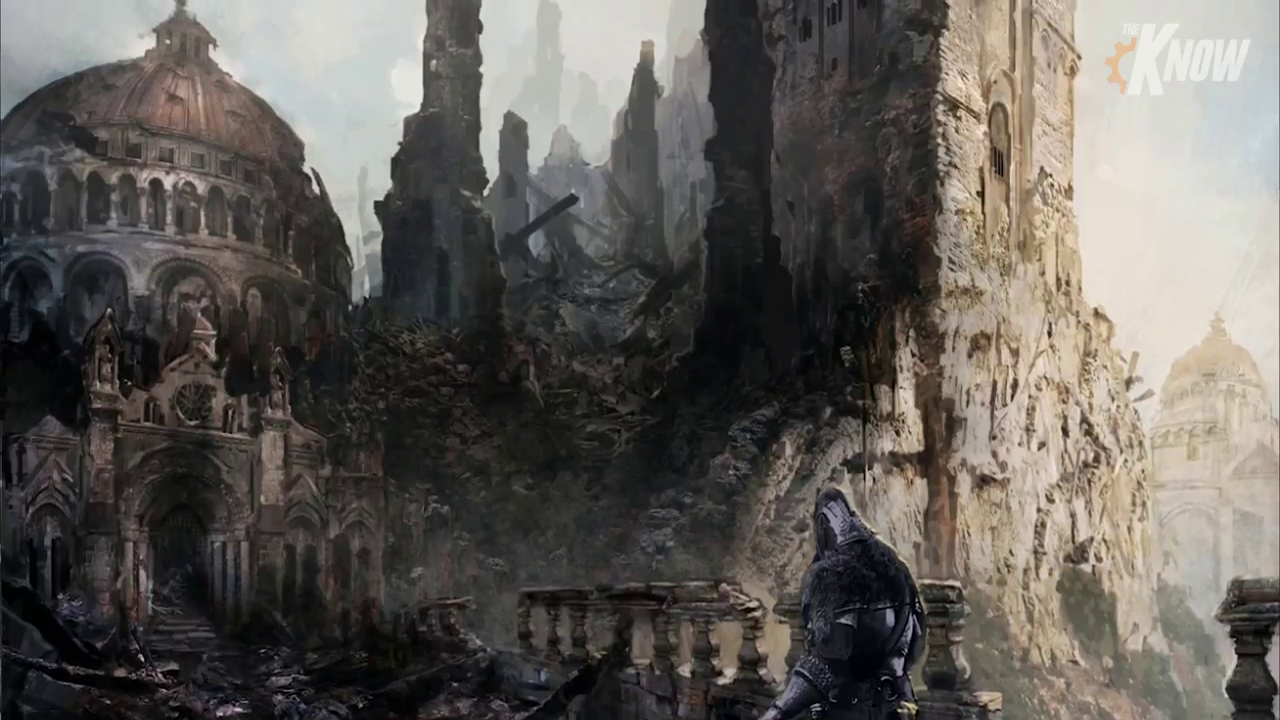 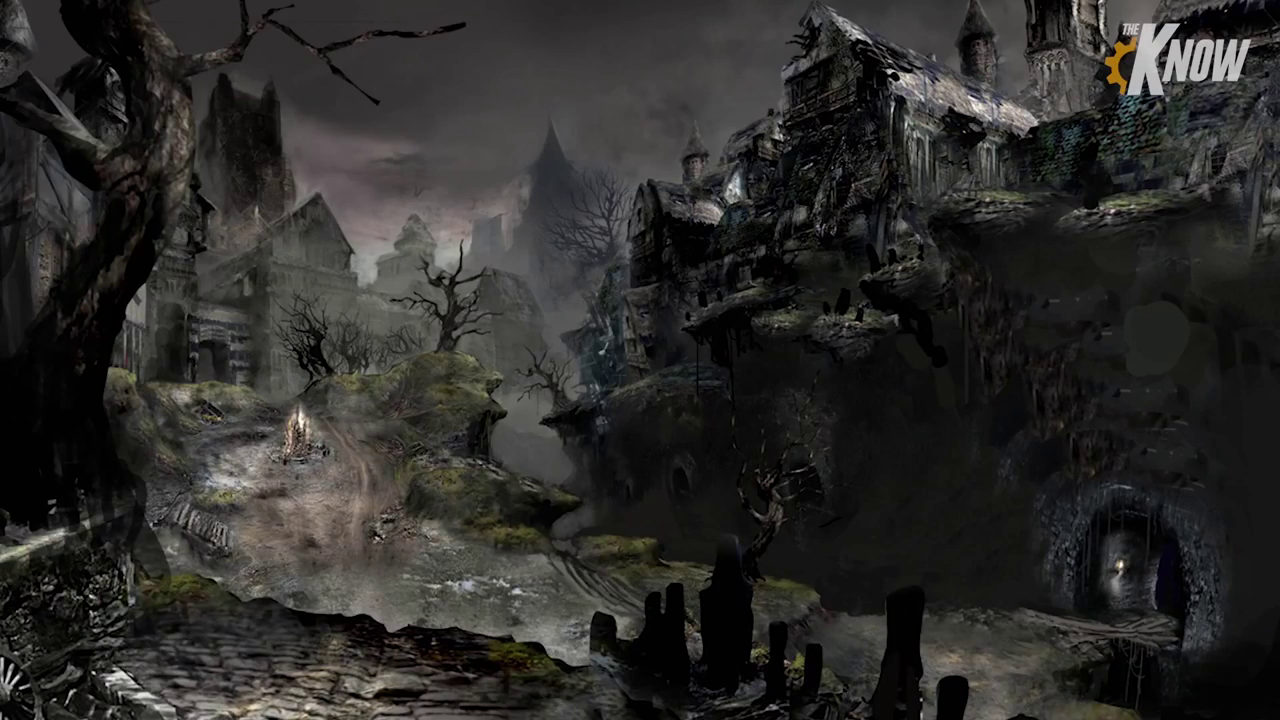 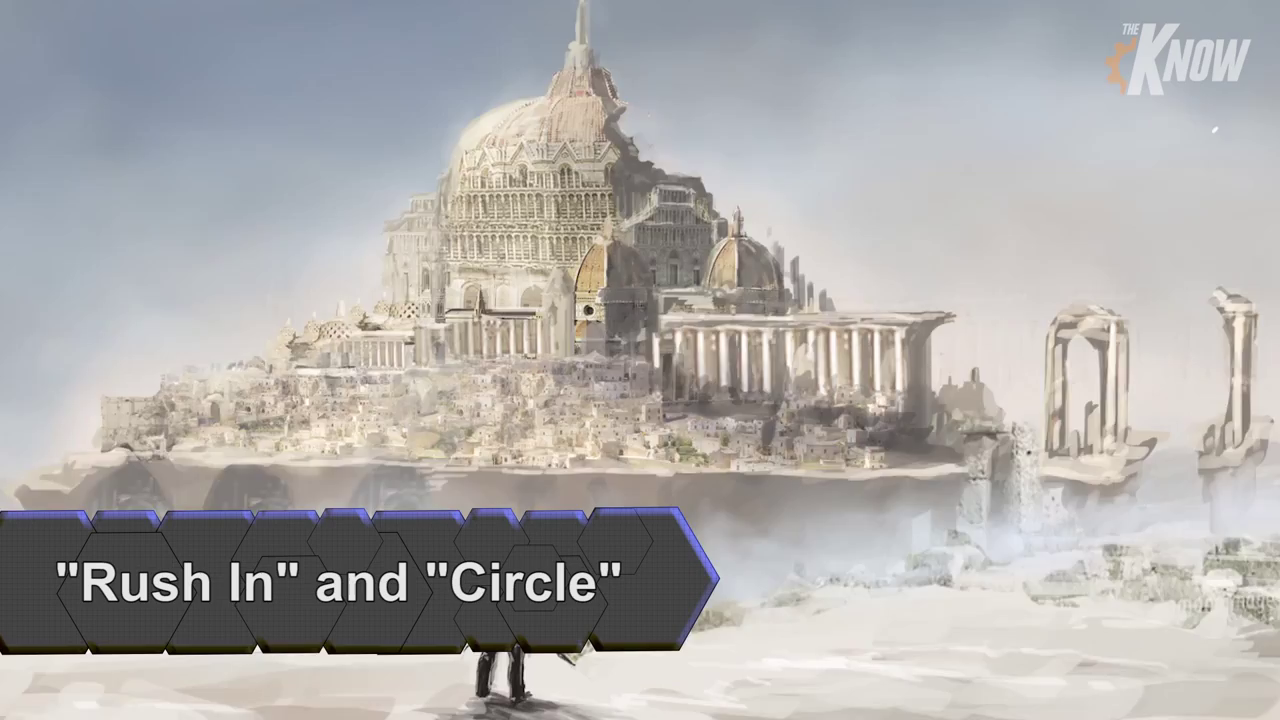 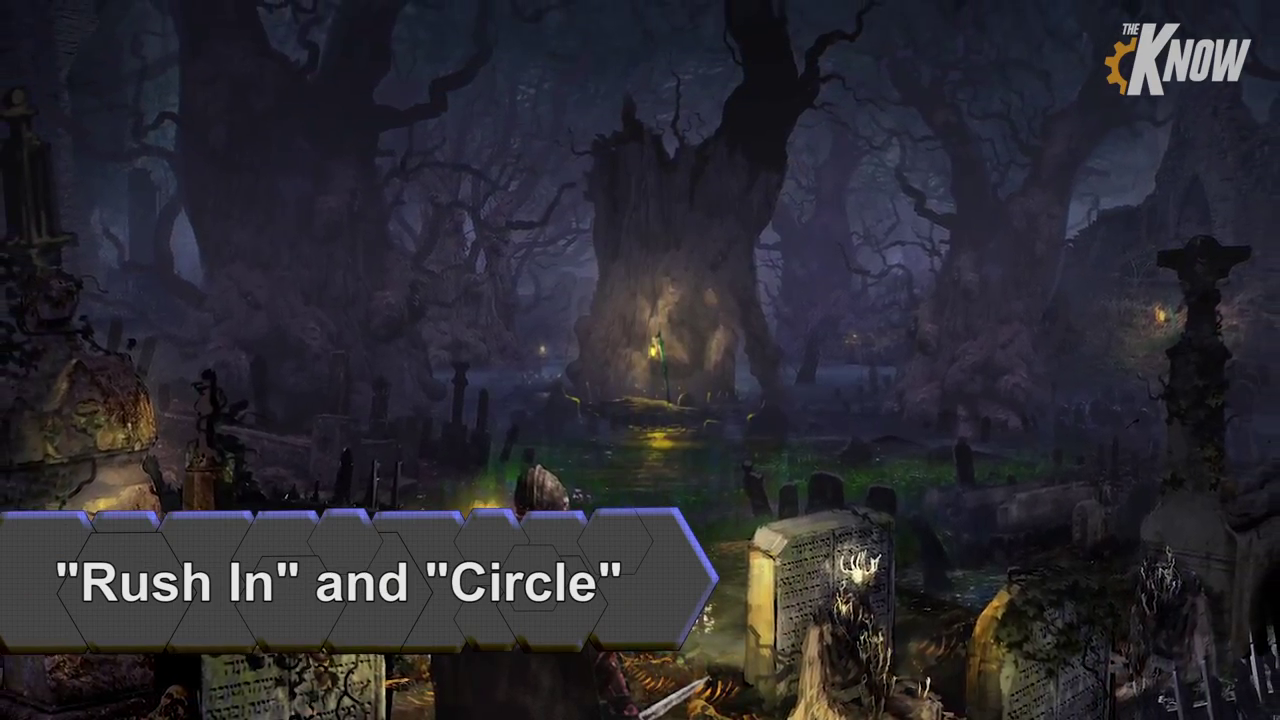 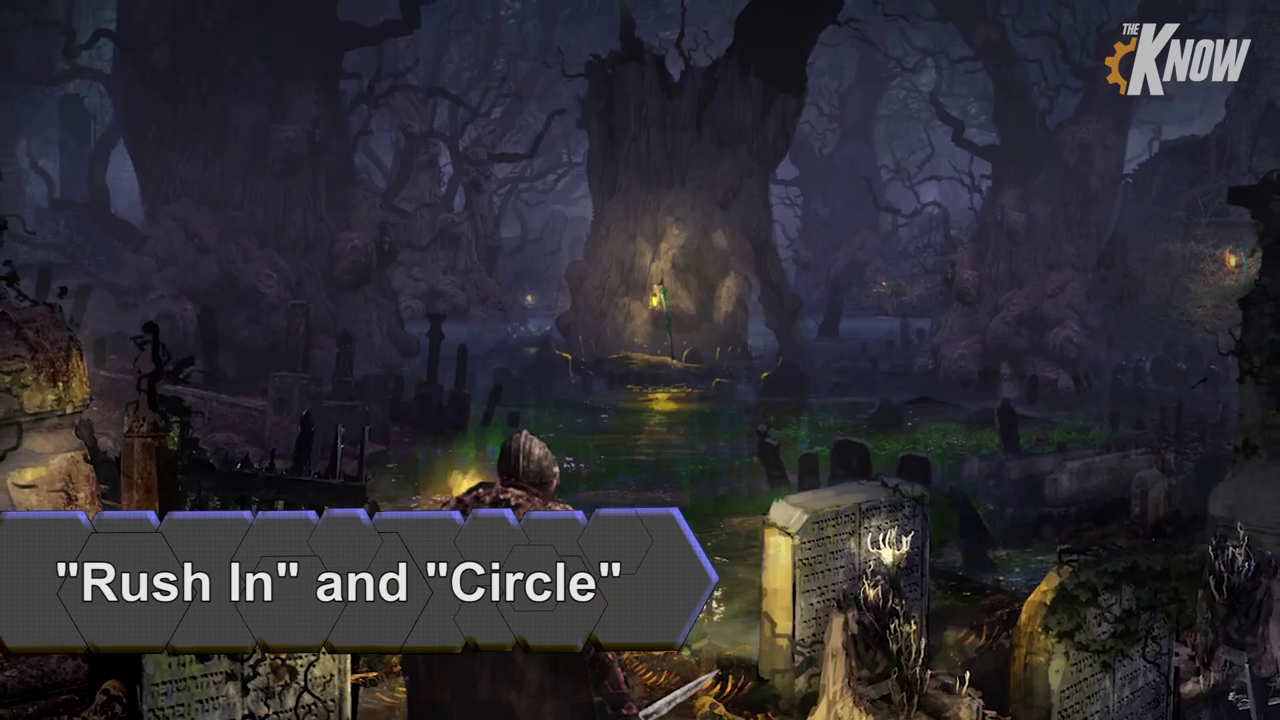 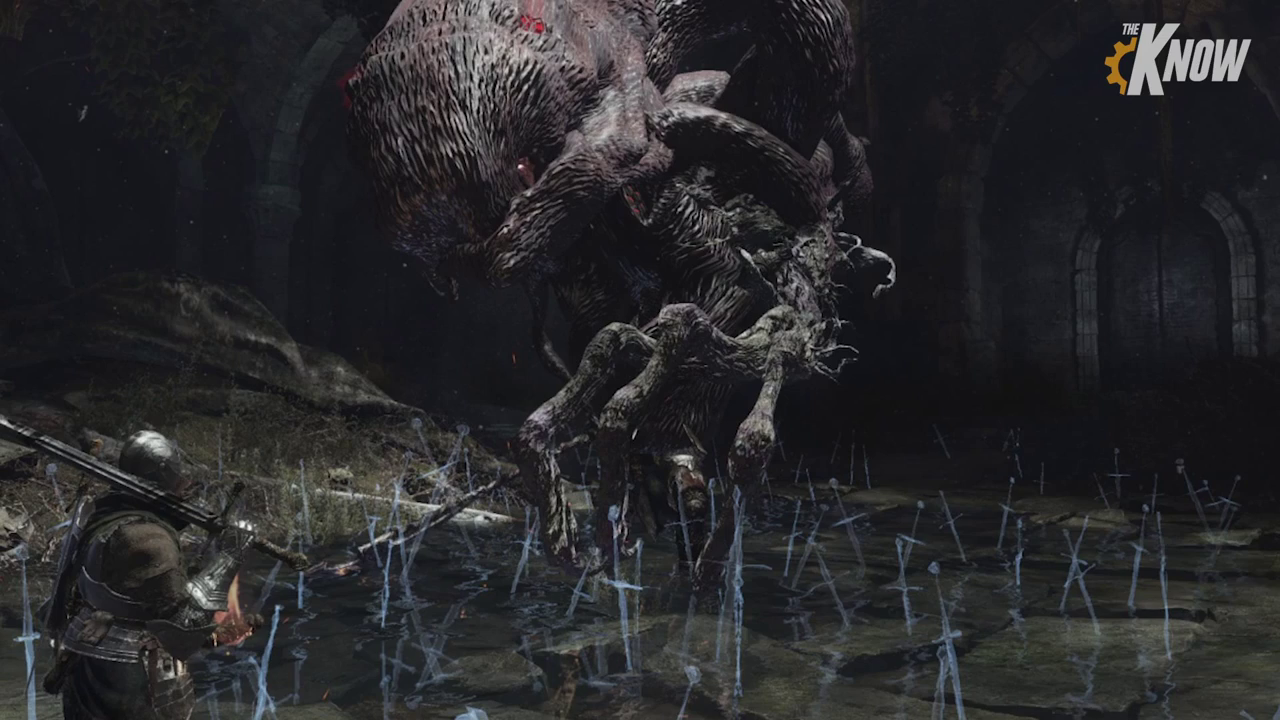 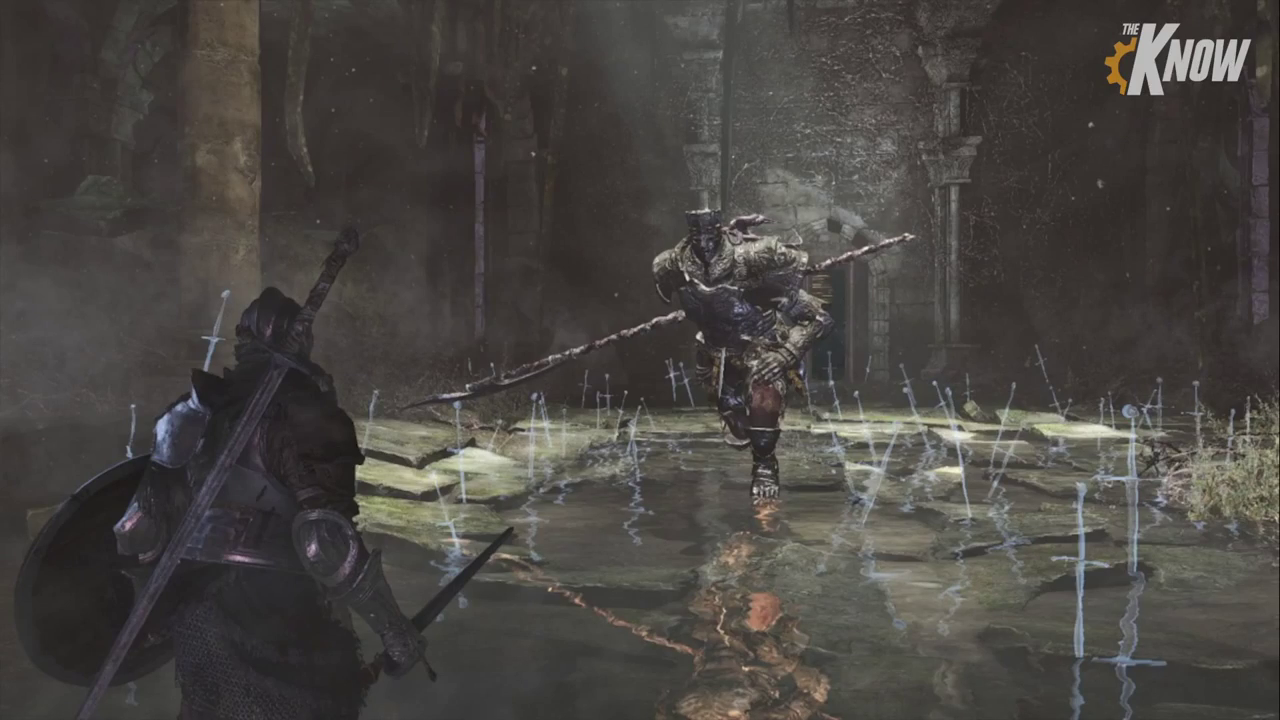 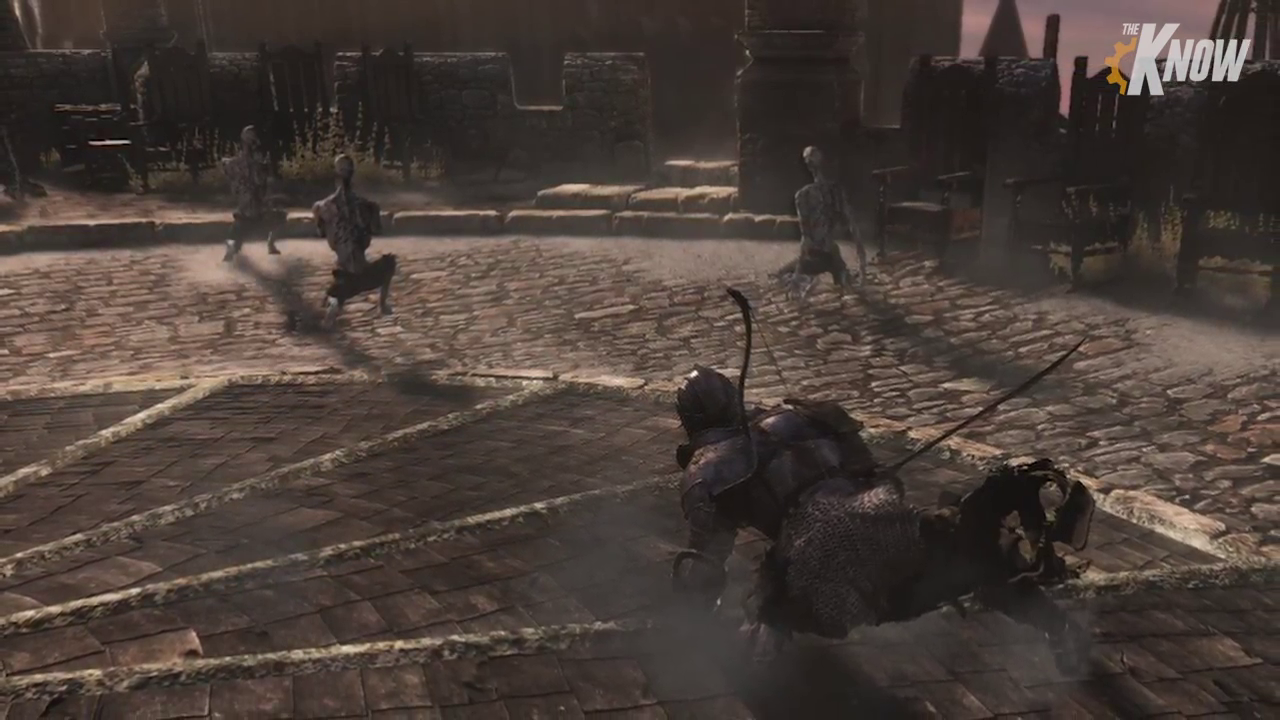 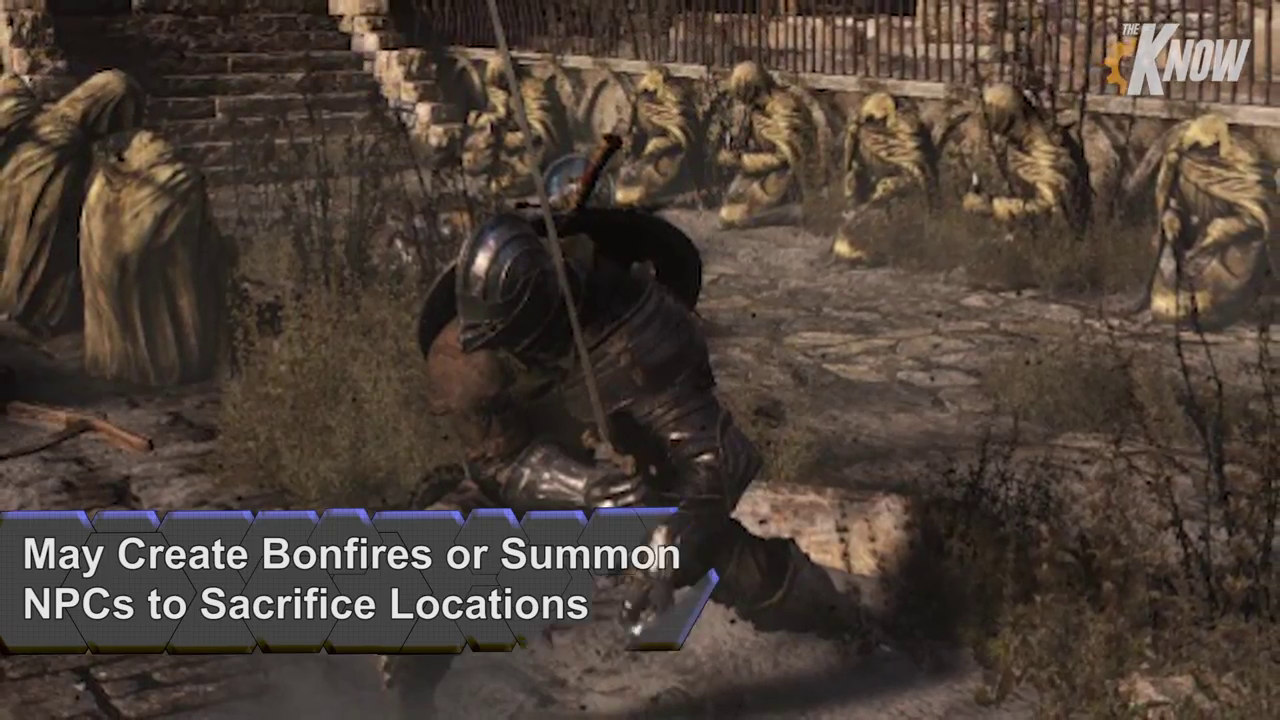 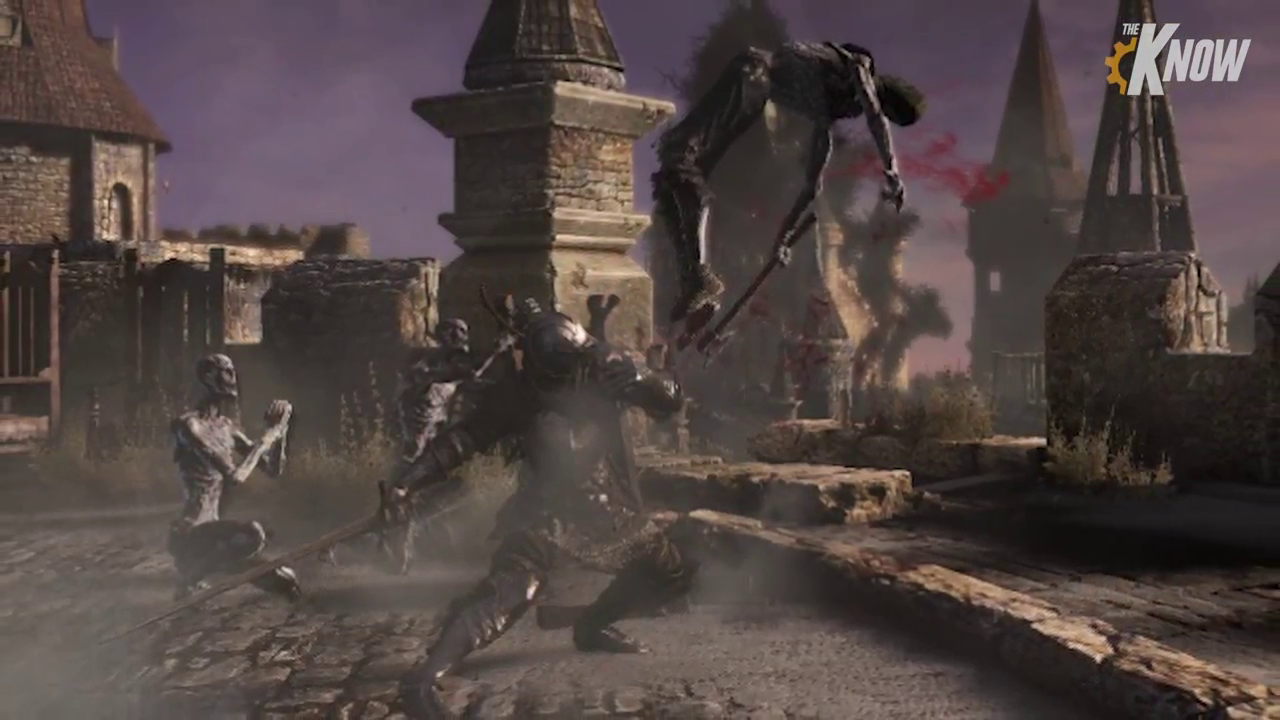 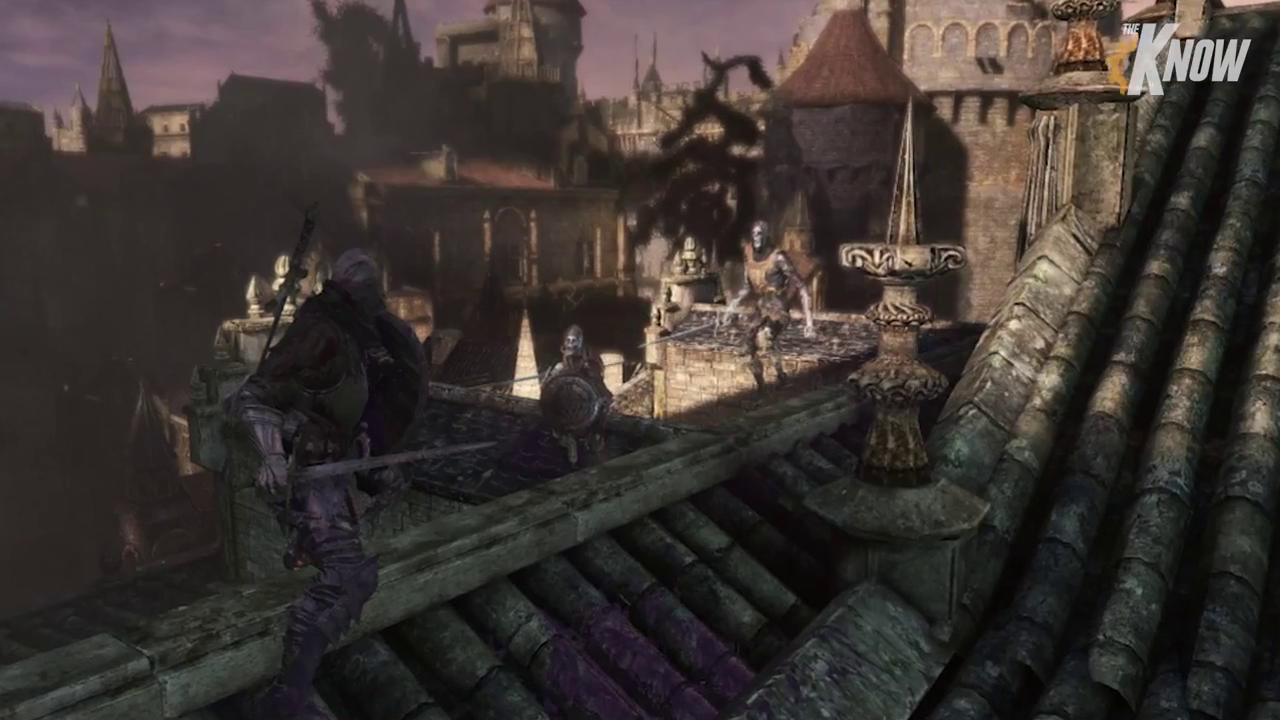 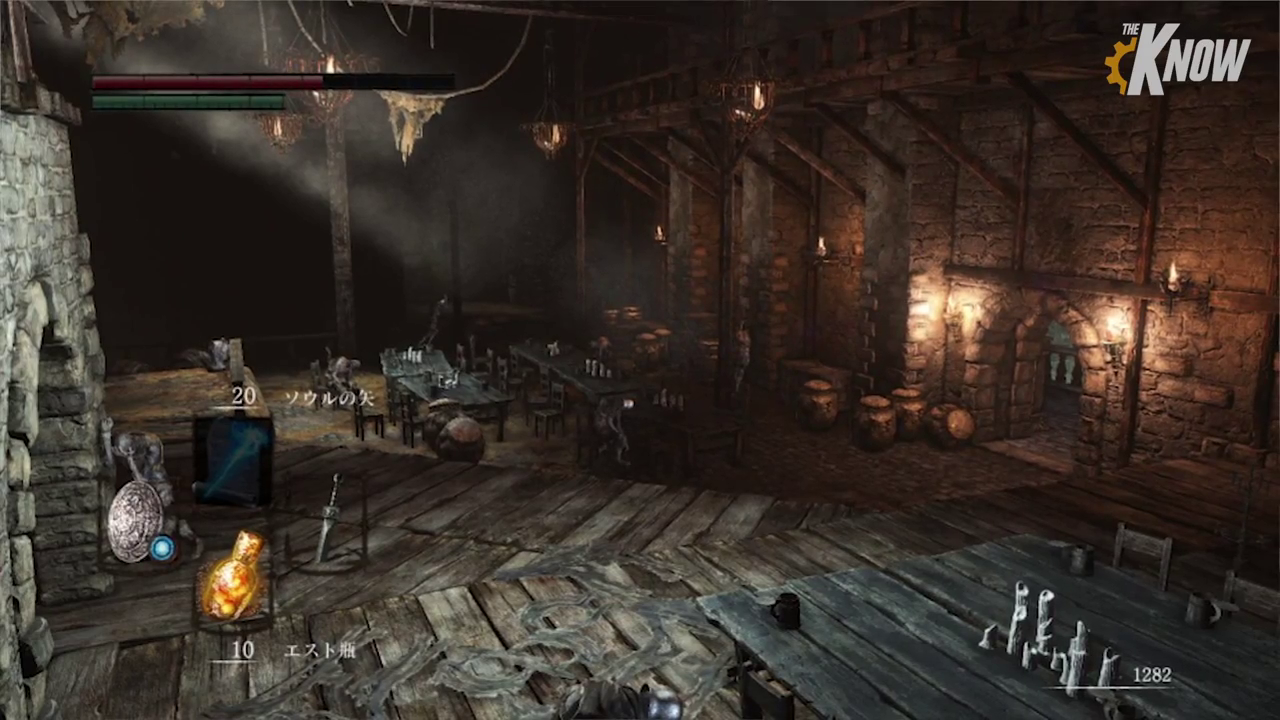 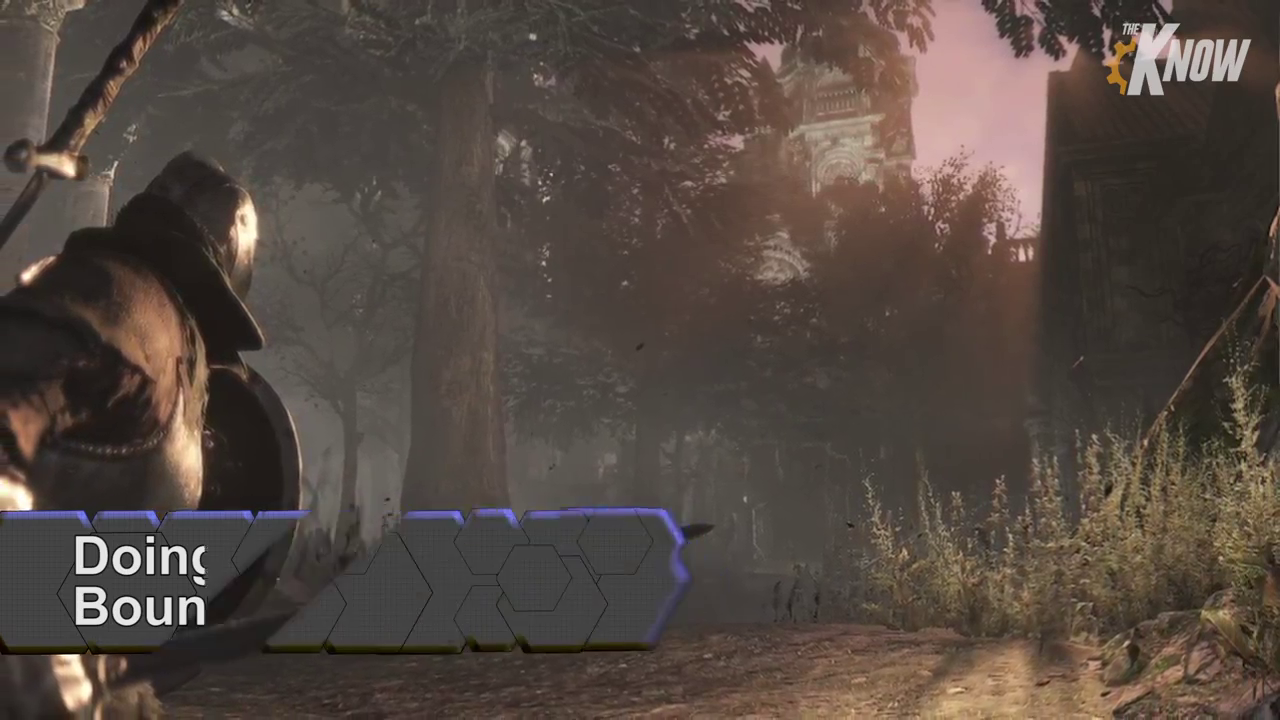 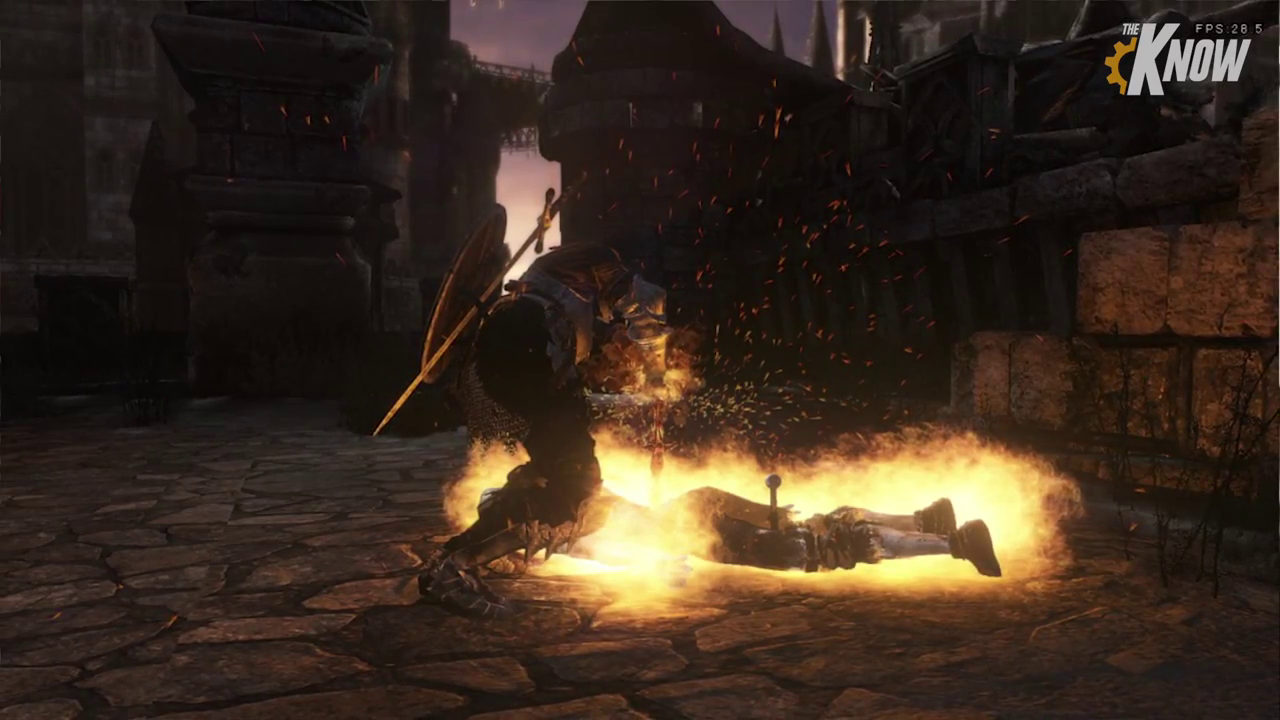 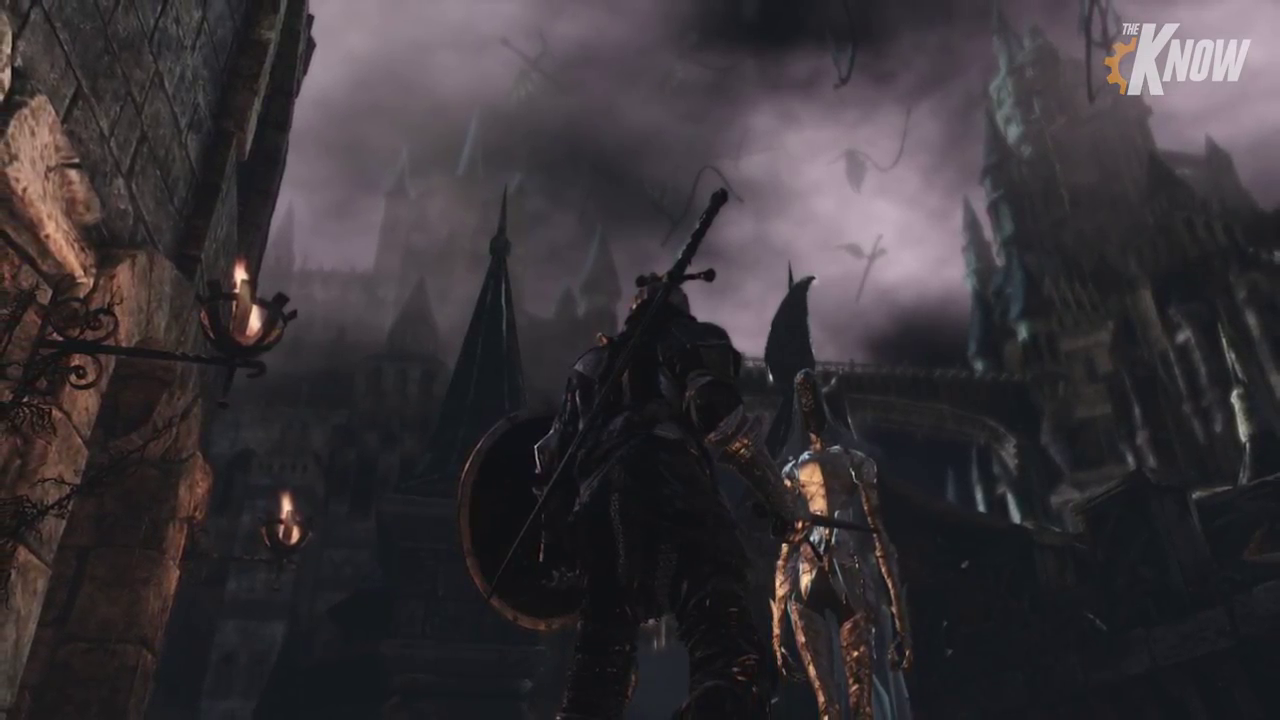 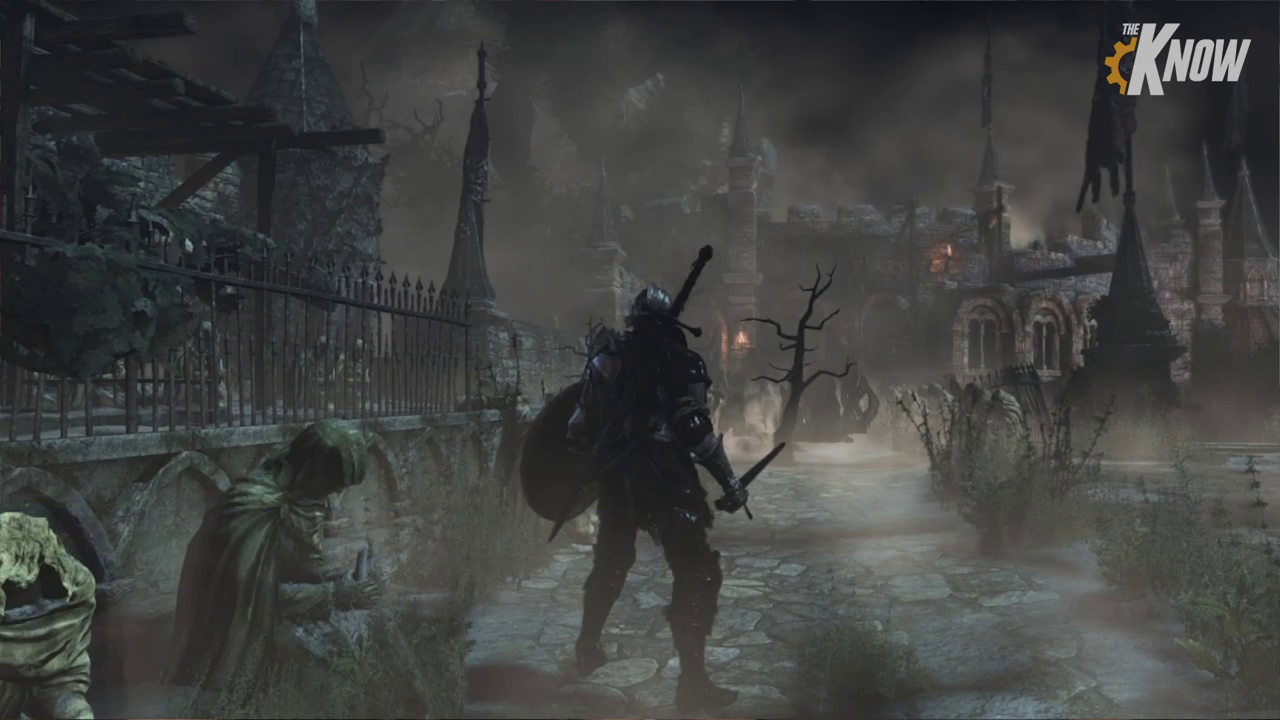 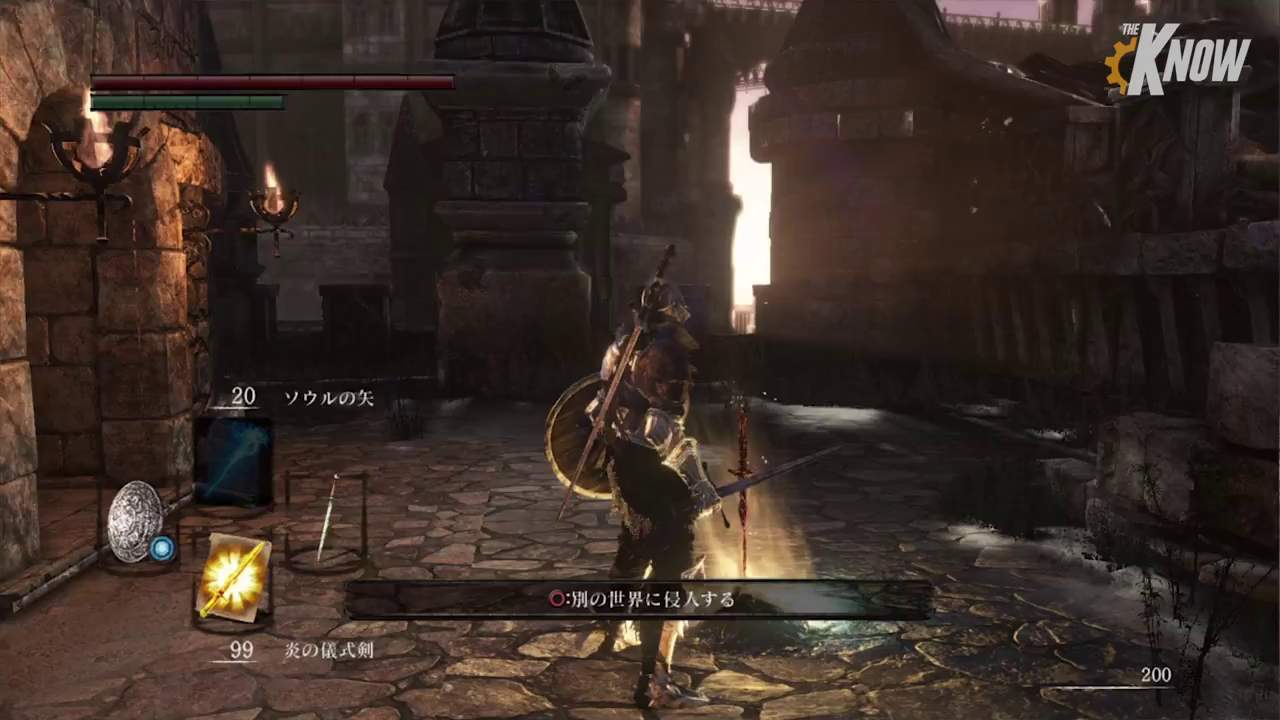 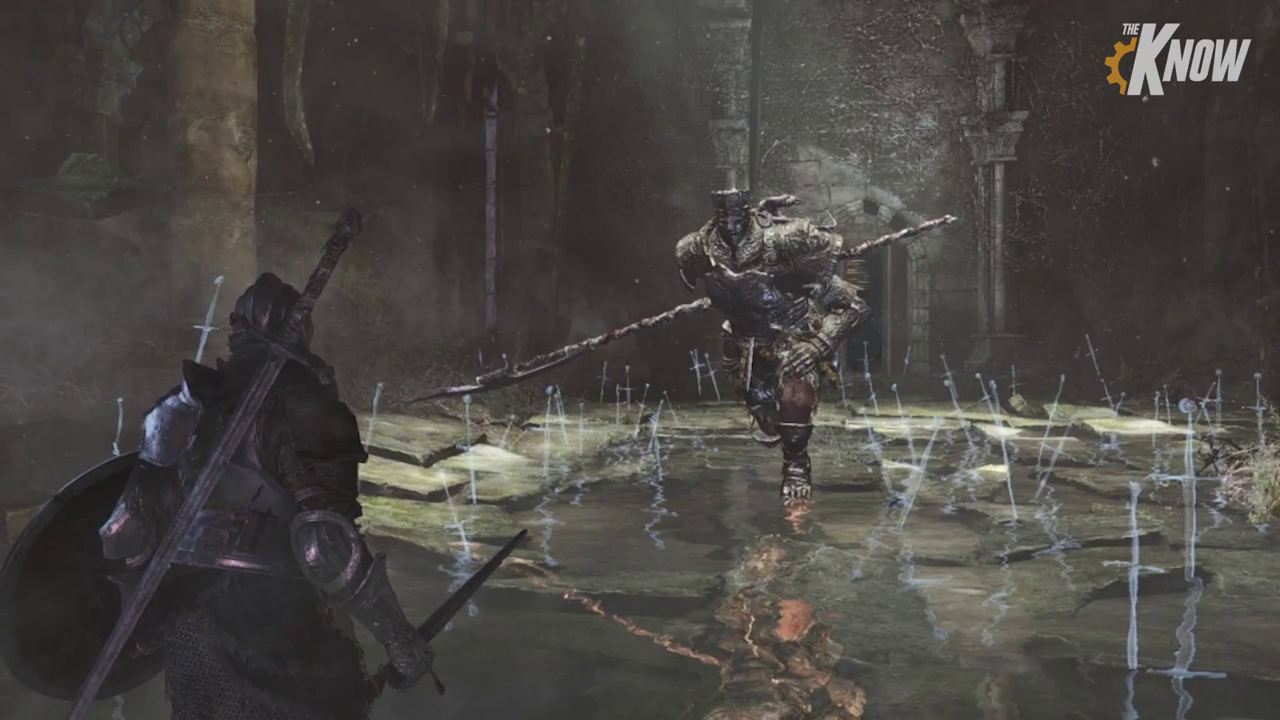 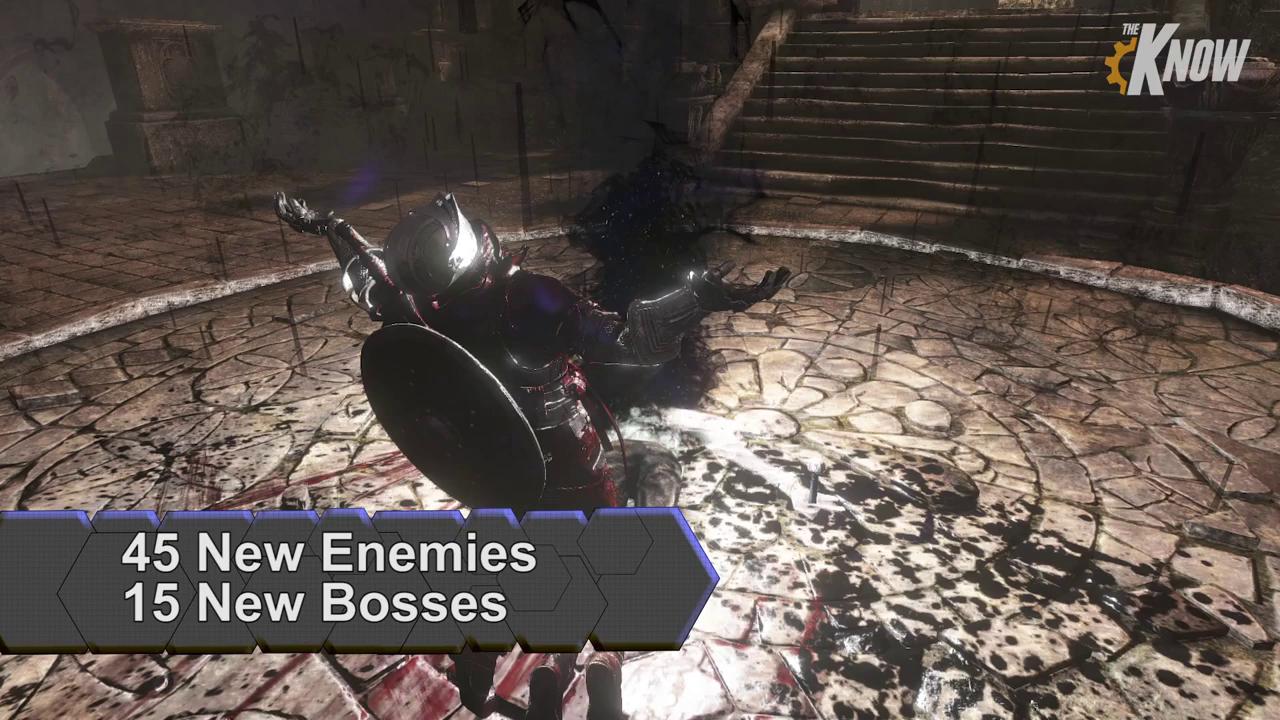 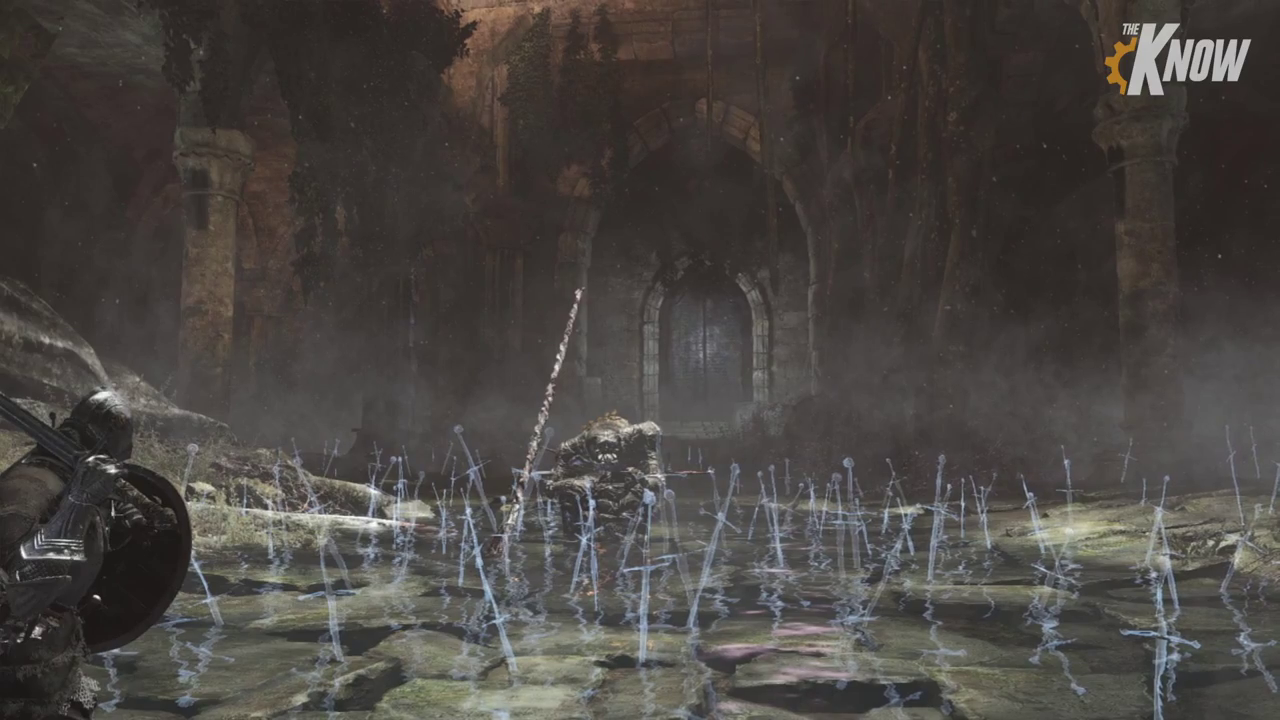 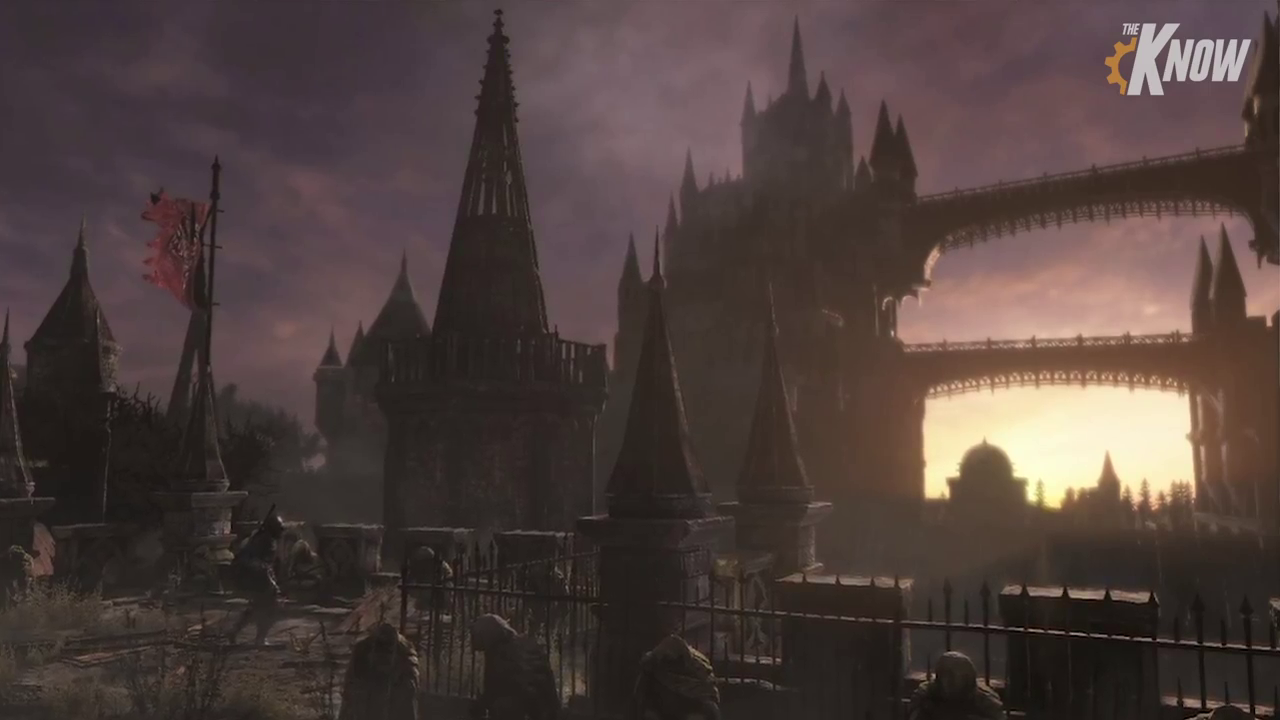