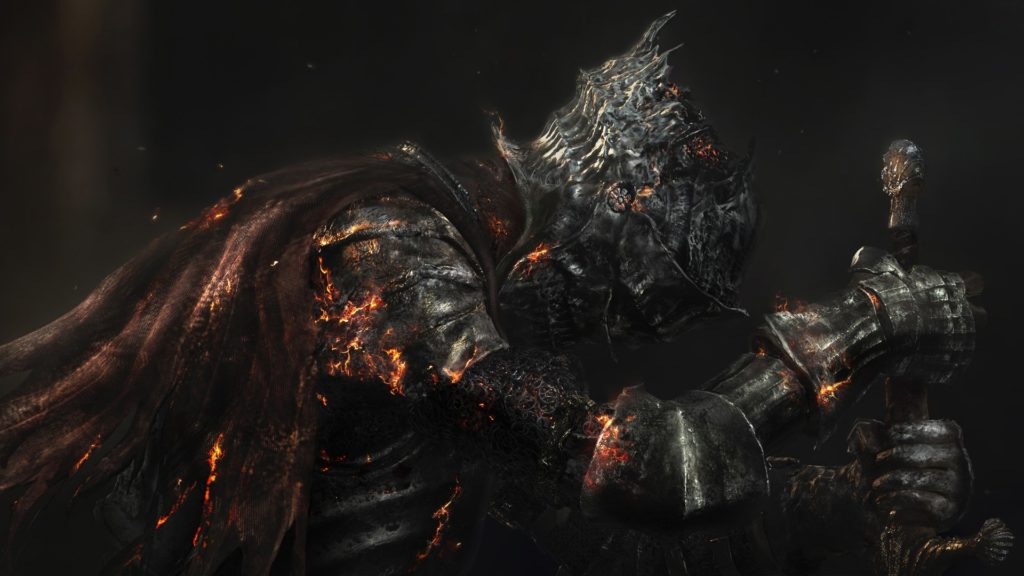 Following over half a year after Dark Souls 3‘s multiplayer servers were shut down in order to fix a dangerous exploit, the game’s servers have finally been brought back to life. The announcement was made on the official Dark Souls Twitter account.

With the servers back online, players can once again partake in the game’s complicated multiplayer modes, including co-op, as well as pvp.

The servers were taken down earlier this year following reports of issues with the server infrastructure. While the issues lied with Dark Souls 3‘s multiplayer allowing for malicious code to be remotely executed on unwitting players’ computers, servers for Dark Souls 1 and 2 were taken down as well.

Interestingly, the vulnerability is also present in Sekiro: Shadows Die Twice, but since that game lacks multiplayer features, it is impossible to trigger it.

Developer FromSoftware’s most recent release, Elden Ring, has been thankfully free of any such known exploits surrounding its multiplayer.

Online features for the PC version of Dark Souls III have been reactivated.

We are working to restore these features for all other #DarkSouls titles and will inform you when they are back in service.

Thank you once more for your patience and support. pic.twitter.com/XHiCZDEANC