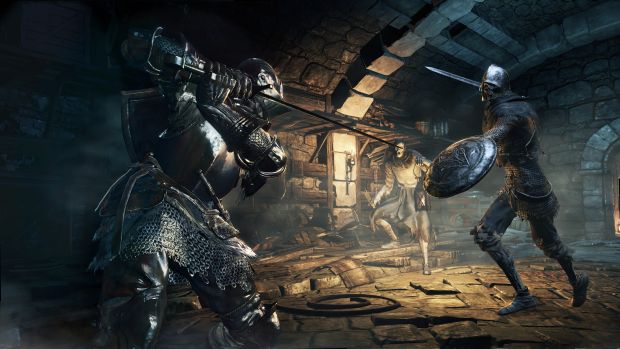 Dark Souls 3 update 1.05 will be making some subtle, but greatly appreciated, changes and fixes to the game- when it finally launches, it will, according to the Japanese patch notes shared on the Dark Souls 3 Official Japanese website, be fixing some NPC questlines, and also the Covenants in the game.

The NPC questlines are not necessarily broken, per se, but they are extraordinarily hard to complete as things stand right now- or well, some of them are. The fixes should make those questlines easier to complete, moving them to the territory of ‘soul crushingly tough, but doable,’ from their earlier ‘this is proof that the universe itself hates me’ status.

Covenants should also be ‘fixed’ by this update, though what exactly that means is anybody’s guess- the implementation of Covenants in Dark Souls 3 has been criticized next to the perfect way they were done in Dark Souls 2, but it is unclear whether this new update will restore them to how they were in From’s controversial second Dark Souls game, or if they will try to make 3′s implementation work better.

Meanwhile, patch 1.04 is almost out. The patch notes for this update follow:

Dark Souls 3 is available now on Xbox One, PS4, and PC.