The close of the Age of Fire. 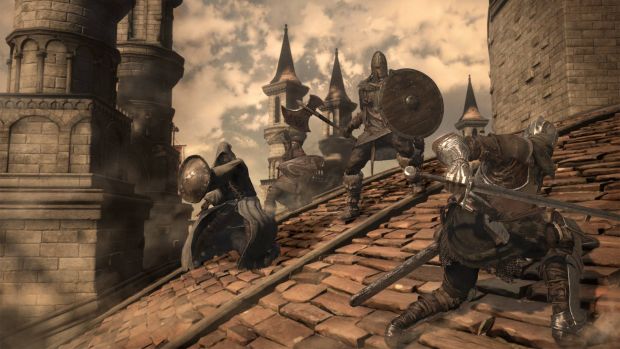 Dark Souls 3: The Ringed City is the final bit of content for the final game in the Dark Souls trilogy- in other words, this marks the end of the storyline. So this is, obviously, a hugely significant bit of content for series fans. Throw in the fact that From Software’s DLC for its games has been fantastic, and often better than the actual games themselves (Ashes of Ariandel notwithstanding), and you can see why there is a fervent excitement for its release.

Its release is (almost) here- and ahead of that release, publisher Bandai Namco has released a new launch trailer for the game, showcasing the ‘close of the Age of Fire’- and if you have ever played Dark Souls, and know even the slightest bit about its lore, you know just what that portends.

You can check out the trailer for yourself below. Dark Souls 3: The Ringed City launches on PS4, Xbox One, and PC on March 28.