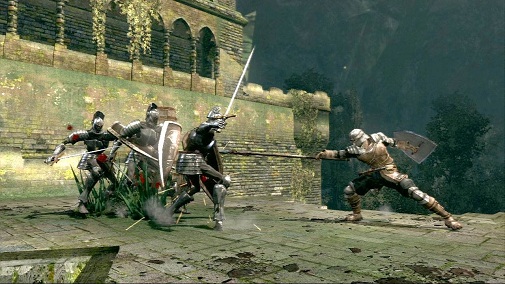 There has been a lot of evidence which points towards a PC release of Dark Souls. Why is this important? It’s because the console version has an appealing framerate, and any true fan of the franchise will be pretty elated to see this headed to the PC.

Namco Bandai has been teasing an announcement on Facebook and the Australian Power PC Magazine has a “You Died” text with the Dark Souls font. You can check out the image below.

The game should be announced soon for the PC, and the Dark Souls PC Petition has almost 90k signatures. There is surely demand for the game on the PC, and Namco Bandai has noticed it.

“I honestly wasn’t expecting such massive support. My boss(es) even came to talk to me about this after it exploded all around the world. If you wanted to have the attention of Namco Bandai Games, now you have it,” said Tony Shoupinou, who is a community manager on Namco Bandai forum.

The PC is no stranger to challenging games, and the Dark Souls will be a fantastic addition for a variety of reasons. Most notably due to technical superiority. After all, going through Blight Town at 10 fps is pretty annoying on consoles. Never again. 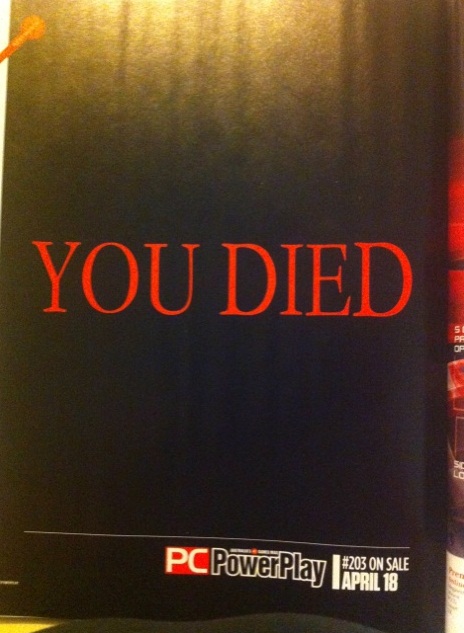