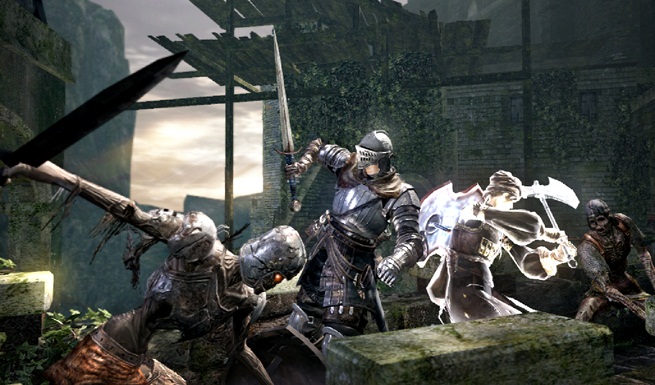 Spiritual successor to 2009’s brilliant RPG Demon’s Souls, Dark Souls, which was supposed to release in Japan on September 15th, will now release on September 22nd.

From Software they’ve delayed the game due to “various circumstances”, but have given no further details.

Dark Souls will also release in North America and Europe on October 4 and October 7 respectively, for the PS3 and Xbox 360. It hasn’t yet been confirmed if these regions will see a delay as well.

The latest RPG in Falcom's acclaimed series is out on September 30th in Japan for PlayStation 4. It's also in ...