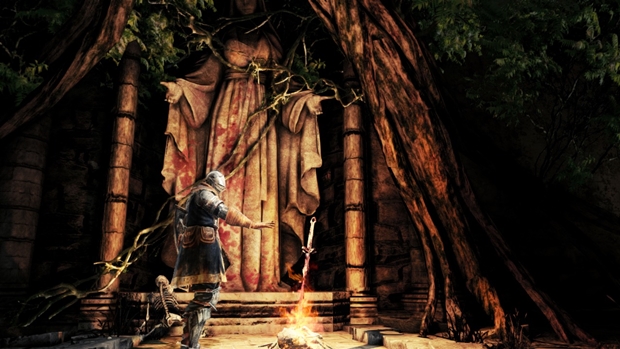 Dark Souls II was originally announced in December of last year during Spike’s Video Game awards. Then, later in April the first footage of the game was shown to public, it demonstrated some of the new challenges players will be facing in the game, environments and best of all the updated graphics engine that looks far better than the original game.

The new graphics engine improves upon lighting, shading and character models which makes the game look  crisper and also gets rid of the choppy frame-rate issues that the original game had.

Dark Souls II will be releasing sometime in March of next year according to the giant banner that was put up in Los Angeles in anticipation of E3 2013.

Check out the banner below: 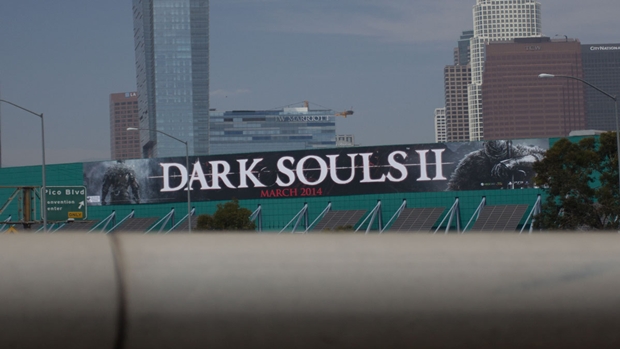 Let us know if you’re looking forward to playing Dark Souls II next year in the comments below.