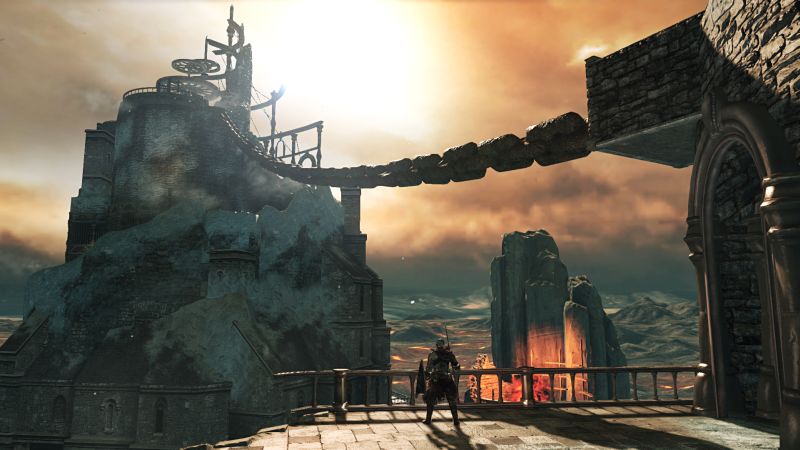 Hot on the heels of the Bloodborne 1 million announcement, Bandai Namco have confirmed that Dark Souls II, the hit sequel to From Software’s original Dark Souls game that was released last year, is now at 2.5 million copies sold worldwide. This includes sales across all platforms, and Namco notes that the release of Scholar of the First Sin on PS4, Xbox One, and PC might see sales spurred even more.

That is not the only quality Bandai Namco game that is doing well, however. The recently released Dragon Ball Xenoverse, which is being hailed as the greatest Dragon Ball game ever, has also taken off enormously, selling 2.5 million units as well; unlike Dark Souls II, however, it did this in just three months since its launch back in January.

For me, this is good news. Although Bandai Namco often get a lot of flack, they are a great developer and publisher, willing to take risks, and support a diverse portfolio of games. Seeing them get rewarded for it makes me happy.