From Software just got schooled.

From Software just got schooled. 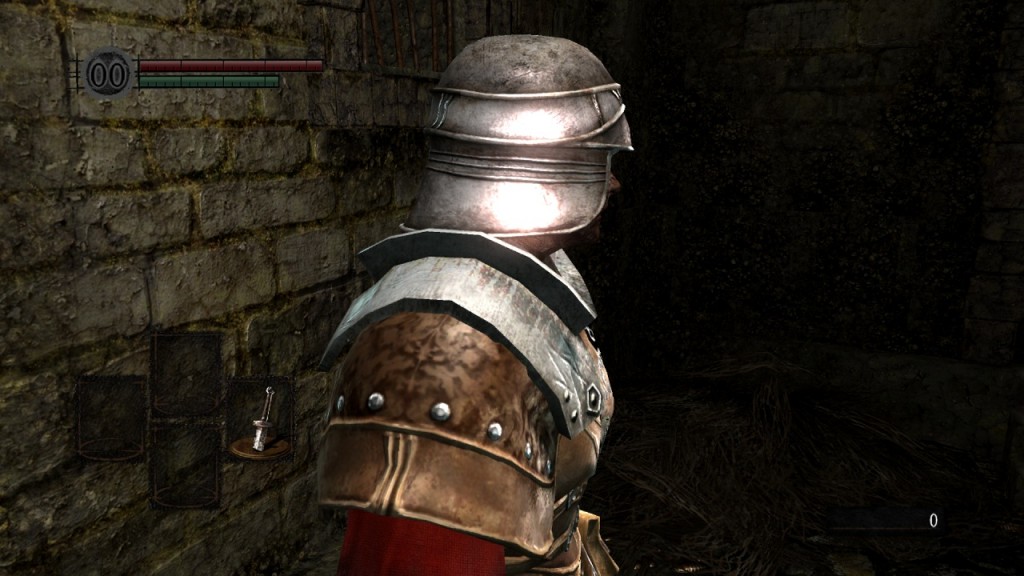 This must be quite embarrassing for From Software. I mean, really. They announced a PC port for Dark Souls which is also one of the poorest ports ever seen–with a locked rendering sub-HD resolution and 30 fps frame rate, but PC gamers have a reason to buy it now.

The resolution is fixed. Yes, you don’t have to deal with the blurry port low res port anymore as a NeoGAF member, Durante, has fixed it in just 23 minutes.

How utterly embarrassing this must be for From Software who looked liked they had no idea what to do with this port. The fix by Durante isn’t released yet, though, he is still working on it, but he has released two images which shows Dark Souls in all its glory.

Stay tuned for our PC review of the game soon. You can bet we are going to use Durante’s awesome fix. Check out the launch trailer below.