Dark Souls PC to use GFWL, comes out on August 24, new trailer released 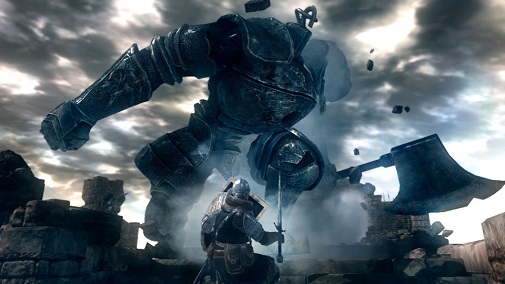 Namco Bandai has confirmed in a press event that Dark Souls PC will release on August 24th and they have also released a new trailer. We confirmed earlier that the PC version was known Prepare to Die edition, and this was also confirmed at the recent press event.

Namco also mentioned that the game has shipped 1.5 million units worldwide, and they were pleased with the demand for the PC version, and hence the decision to release the game on the PC.

The trailer showcases some new bosses from the PC version and the choice of music adapted in the trailer is simply magnificent. The game has sold 1.3 million units on consoles, so 200k units still on the shelves according to the shipped figure.

It’s a little disappointing that it’s GFWL, because it would have sold more on Steam, but that remains to be seen as this is a great game.