Dark Souls Remastered Has Been Released Early On Steam

As for the PS4 and Xbox One, the game will only release on the official date which is May 25. 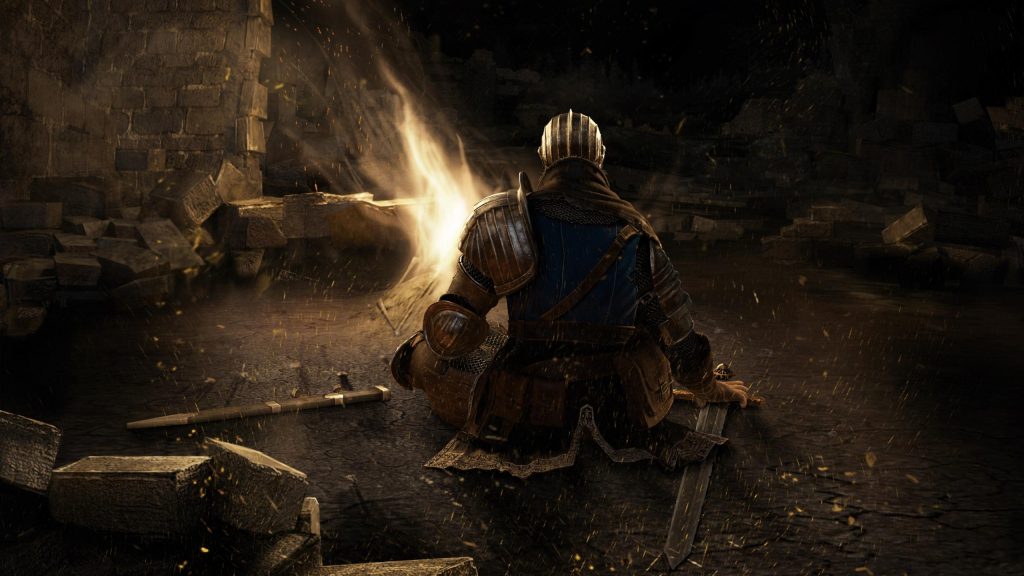 Dark Souls Remastered is officially set to release on May 25, but PC players have gotten lucky because the game has become available a day early on Steam. This is bound to be a surprise for many gamers who will be able to get into the game right away.

Players first started noticing that the game unlocked overnight and was already available in their Steam libraries. Bandai Namco had not announced anything regarding an early release, but this is certainly good news! The download size of the game is also quite small as it is only about 6 GB. Players who already own the original game will receive a 50% discount as well. However, keep in mind that the game will become available on the PS4 and Xbox One only by May 25.

If you’ve already ordered the game for PC or are planning to, you can jump right in and enjoy this highly influential masterpiece all over again.