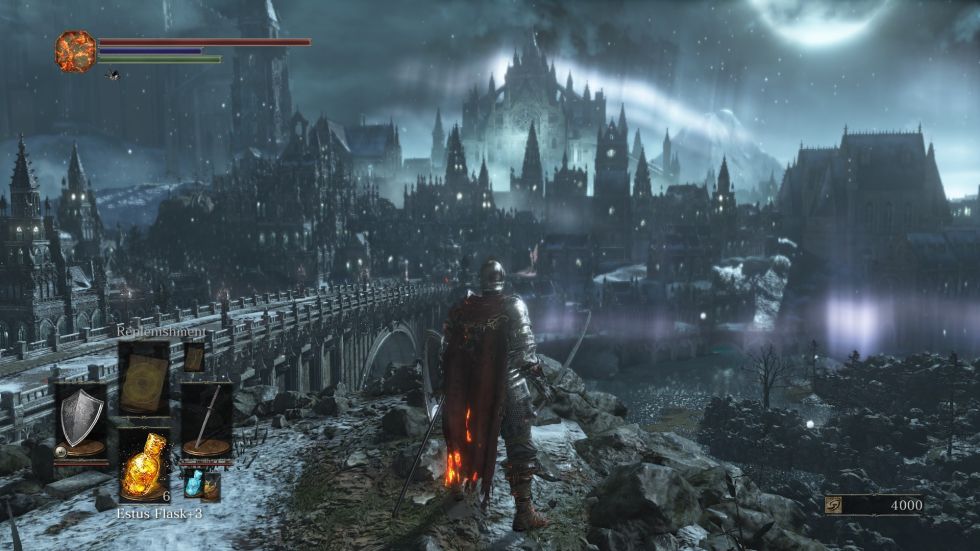 Dark Souls Remastered is almost upon us, and given how beloved the game was when it first launched seven years ago, it’s no surprise that people are incredibly excited about the opportunity to play the game’s definitive version on current gen systems. They’re also quite curious about how the upcoming remaster is going to be different from (or better than) the game’s original release.

Meanwhile, Dark Souls Remastered will now support upto six players online instead of the original’s four, and will have dedicated servers for its online component. Meanwhile, the game will also feature the password matchmaking feature, similar to the one that was used in Dark Souls 3, which will also work for Arena battles. Meanwhile, 3v3 battles and 6 player deathmatch have also been to the Arena.

There are some other changes made to the game as well. For instance, respawn points in the Arena will be random, while button configuration will also be included in the game now. Dark Souls Remastered launches for the Xbox One, PS4, Nintendo Switch, and PC on May 25. To find out more about it, you can watch a feature we recently did on it below. Stay tuned to GamingBolt for more coverage.