Famitsu features screenshots of different bosses and areas within the game. 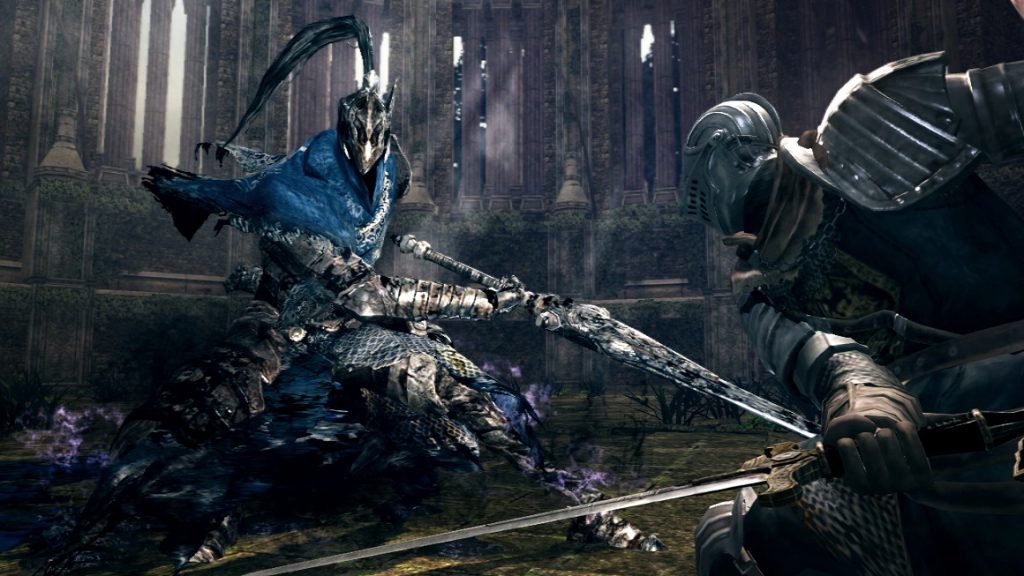 Dark Souls Remastered is set to release soon on PC and consoles and it’s going to be a great way to experience this masterpiece once again. For those of you who have been wondering what the game is going to look like, a new issue of Famitsu magazine contains screenshots of the game.

Along with showcasing various bosses and some of the different areas in the game, Famitsu also showcases the  Solaire amiibo performing the now famous ‘Praise the Sun!’ gesture. Dark Souls Remastered is going to be the definitive way to experience the game as it will feature improved graphics and will also feature an expanded multiplayer. Additionally, the game will also include the much acclaimed Artorias of the Abyss DLC content.

Dark Souls Remastered is set to release for the PC, PS4, Xbox One and Nintendo Switch on May 25.