Many in Japan have been prepared to die, it seems. 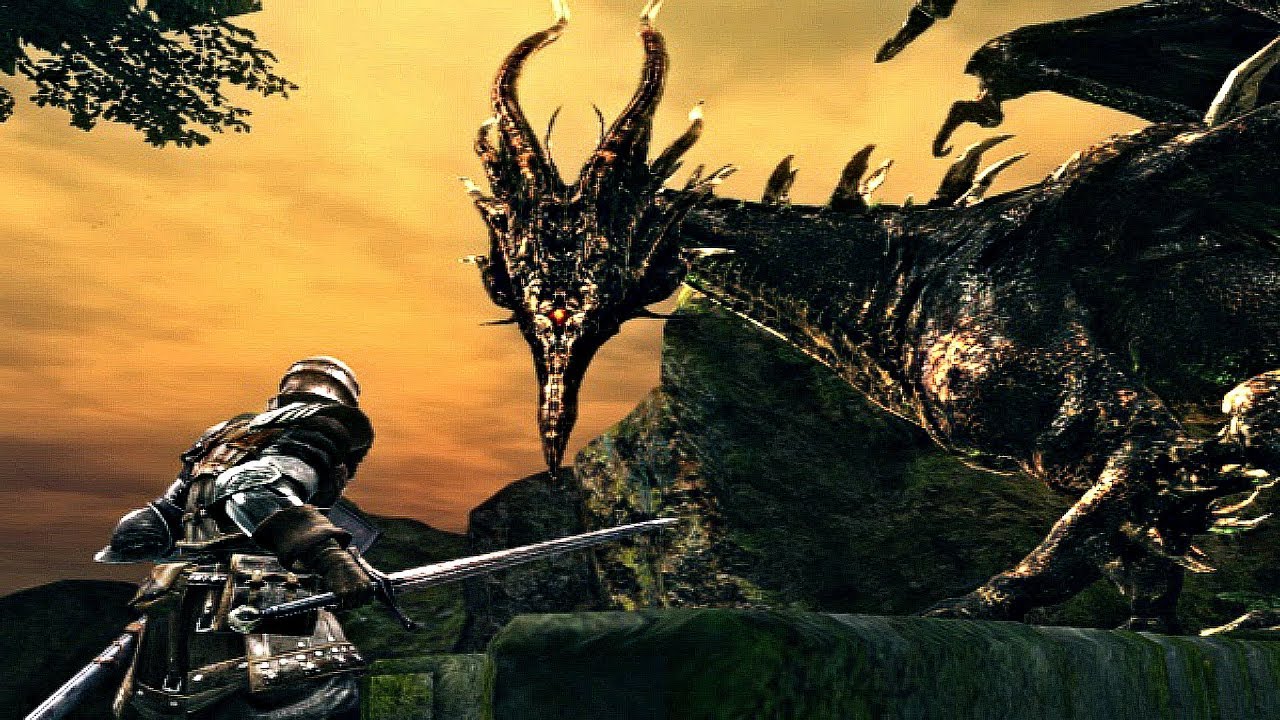 Releasing on May 24, Dark Souls Remastered finally united the trilogy of tough as nails From Software RPGs on current generation hardware, rekindling the flames of passion the fans have carried since the series first took off on PS3 and Xbox 360. Weekly Famitsu (via ryokutya2089) has shared the download numbers for the April 30 to May 27 period, with Dark Souls Remastered standing triumphantly on top by a wide margin.

Dark Souls Remastered garnered an impressive 54,306 downloads on PS4 within the four day period it was available, meaning in addition to the 77,435 physical sales the title hit an impressive 131,741 copies sold in the launch week. The closest download sale runner up was the Dead by Daylight Special Edition, with 28,099 downloads.

We’ve included their full list just below the story for completeness. From Software might be done with the Dark Souls IP for the time being, but they’re hardly resting, having revealed Sekiro: Shadows Die Twice, and still planning to launch the Nintendo Switch port by this summer.