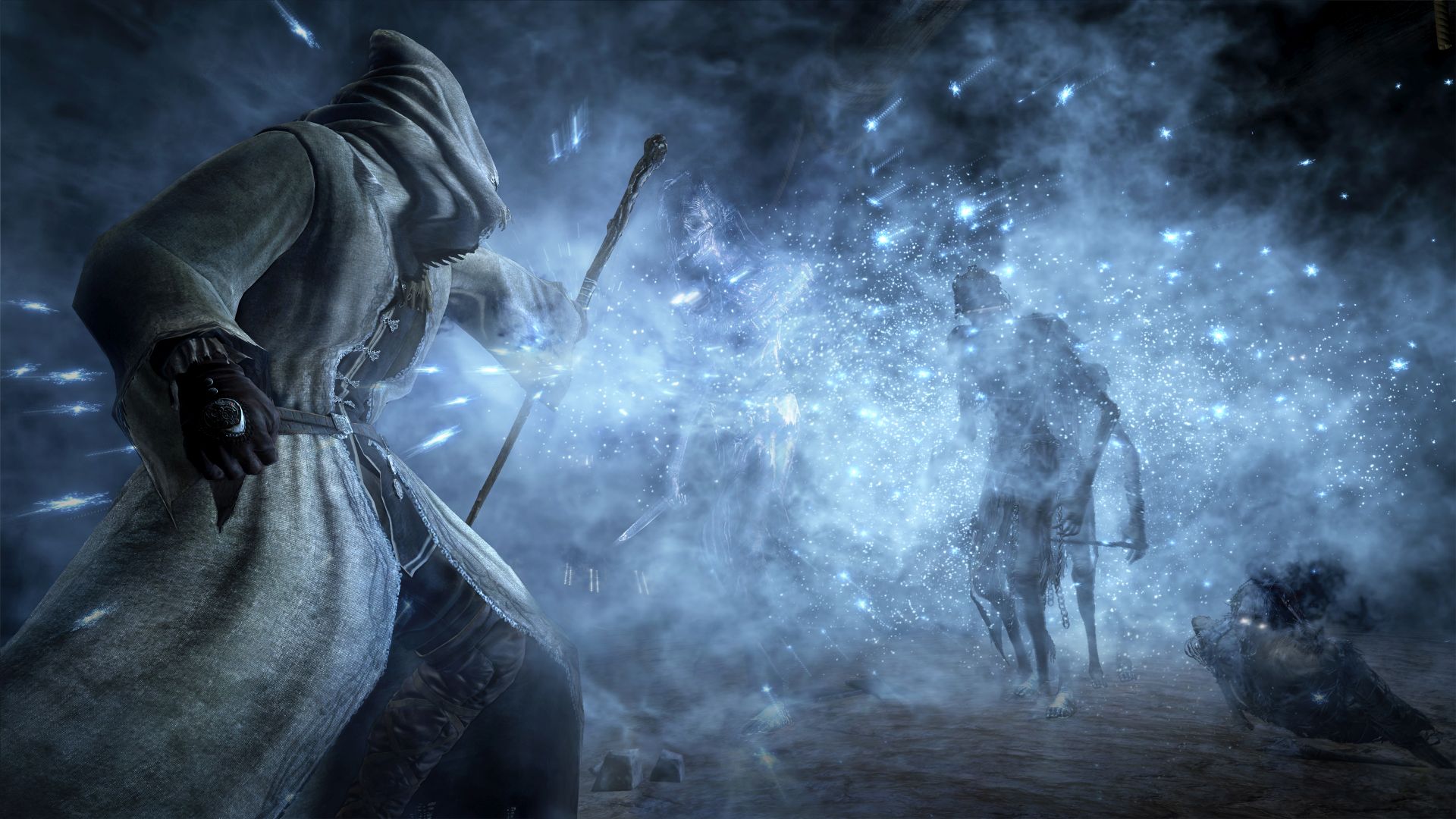 We already know that From Software are taking VR very seriously- not only have they admitted as much in previous interviews, but they have also signed on to develop for the PlayStation VR. There have been some hopes that they will bring their unique style of game making, best exemplified in the Dark Souls games, to the VR format, and give it the boost that it needs, but so far, that’s all been speculation.

However, recently we got what might have been the closest we have received to a tease from From- speaking at an interview during the 2016 Golden Joysticks Awards (via VRFocus), Dark Souls 3 producer Atsuo Yoshimura was asked about a Dark Souls VR game, to which he only said evasively, “Errr yes….we’re hoping, we’re hoping.”

The lack of a flat out denial, the uncertainty at the start of his answer, and the fact that he admits that the possibility is something that has been considered, implies that a Dark Souls VR may certainly be in the works. Now wouldn’t that be something.