Red Hook Games' dungeon crawler is becoming an Oregon Trail-style rogue-like adventure. Here's what you should know about its changes. 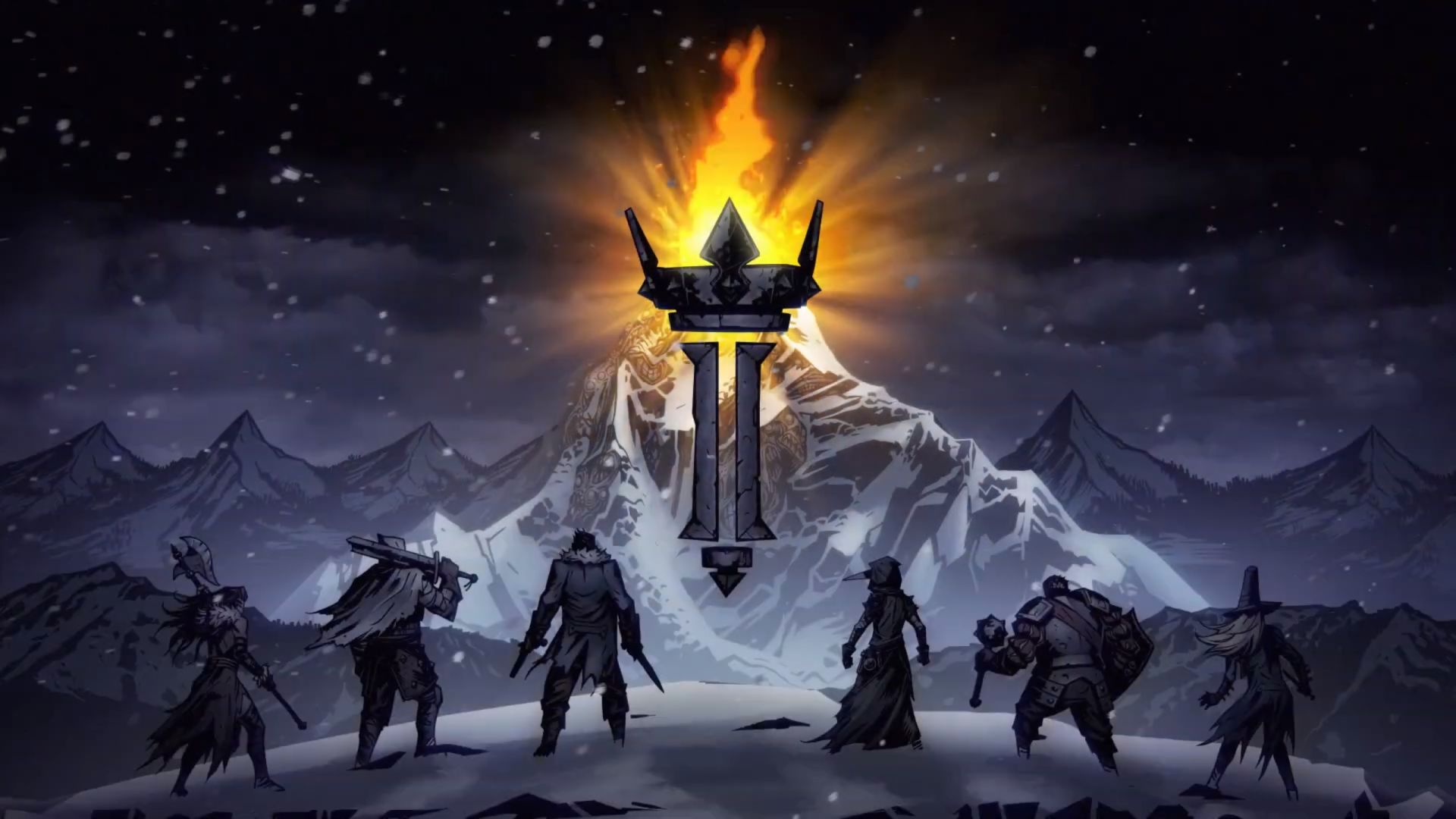 PC Gamer UK’s July issue has a story on Red Hook Games’ Darkest Dungeon 2, of which scans are available on Reddit. Along with several new details, it confirms that early access on PC will begin in Q3 2021. The rogue-like will launch with nine classes including the Grave Robber, Jester, Leper, Highwayman, Man at Arms and more along with the first of five acts in its story. However, quite a lot is changing this time around.

Following the revelation at the end of the first game, the world is pretty much in ruins. You now have a caravan of four heroes that travels through different regions a la Oregon Trail to reach a mountain. What awaits players is unknown but this time, there’s a map of different encounters to choose from, whether it’s helping survivors in need or taking down vicious foes.

A run should take about five hours but your heroes can – and most likely will – die, prompting you to start again with a new selection. Progress carries over between each run, allowing you to unlock 11 different skills for each class and use five at a time. Weapons and armor no longer need to be upgraded – instead, it’s all about the Trinkets, which provide unique effects (with the trade-off that they’re gone after the run ends). There’s even more to glean from the story so stay tuned for more details.

Darkest Dungeon 2 will be available for PC first with early access starting on the Epic Games Store.