Posted By Rashid Sayed | On 05th, Apr. 2011 Under News | Follow This Author @GamingBoltTweet 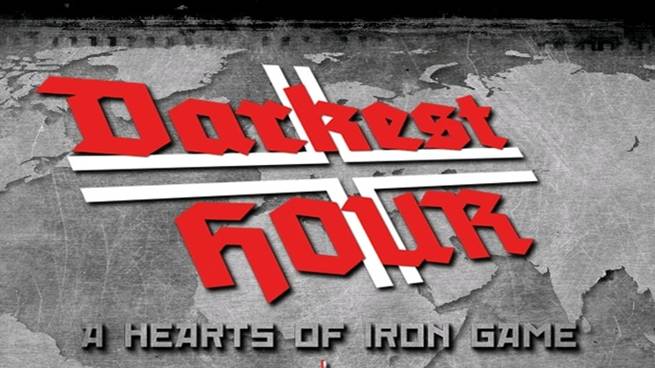 Paradox Interactive have today released Darkest Hour, a standalone Hearts of Iron Grand Strategy game developed by a team of experienced modders from the Paradox forum led by Martin Ivanov. Darkest Hour is a digital download only title with a recommended price of $9.99/€9.99/£7.99.

Emphasizing Paradox Interactive’s strategy of promoting outstanding development talent from within their modding community, Darkest Hour features a mixture of multiple length single player campaigns set against the backdrop of the darkest chapters of the 20th century, from the outbreak of World War I up to onset of the Cold War in the late 1940’s, as well as a multiplayer mode for up to 32 players.

Darkest Hour also introduces a new Artificial Intelligence that is now able to react and adapt to hundreds of different situations simultaneously, implementing a dynamic diplomatic system that will allow the player to have a real impact on the course of history.