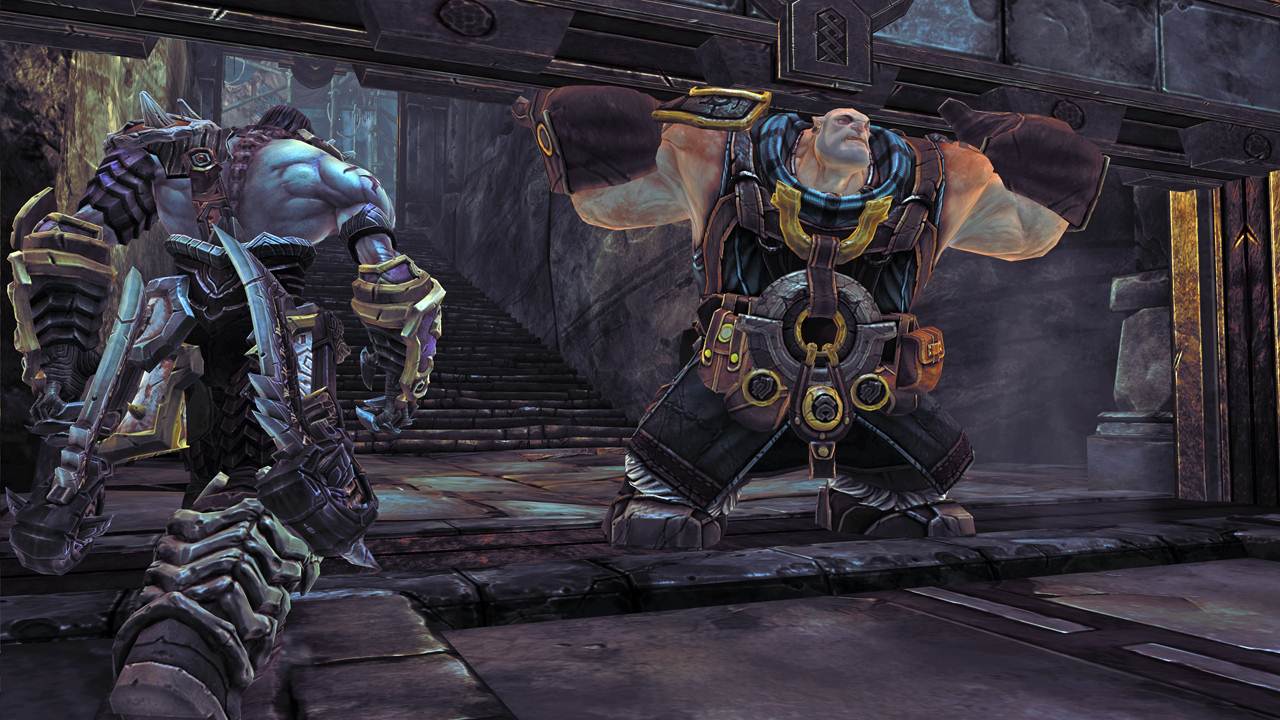 Darksiders 2 has a 4 million target because THQ president Jason Rubin won’t greenlight its sequel if it doesn’t sell that much. It’s not a high target, mind. At this stage in the generation where the install base for HD consoles is high, 4 million should be attainable.

Lead designer Haydn Dalton mentioned that if Darksiders 3 does get greenlit, it will be less in scope than its predecessor but more polished.

“Maybe what he might do is turn around and say, ‘We’ll do another Darksiders game, but we’ll try and reduce the scope so that we can make it even higher polished. Maybe he says, ‘Bring the scope down a little bit, we’ll still do another game but it’s a lot more focused’. That’s not such a bad thing to do either,” he told Videogamer.

He mentioned the advantages of the world being less in scope and it doesn’t necessarily indicate it’s a bad thing.

“Reducing the size of the world might be seen as a big impact from a player point of view, you know what, we might do a lot more interaction within the world if the world was smaller,” he said.

“And there might be even more polish, there might be a lot more animated things in the environment and a lot more detail or destruction or whatever it might be in the world because of a reduce in size. Rather than doing sheer square-footage, it’s more like what can you do in less room by focusing on it, and depth [and] interaction within a smaller environment.

“Initially it seems like if you make it smaller that’s not as good. Well, that’s not necessarily true. Quantity is not about quality. Just because you make something bigger doesn’t mean it’s better.”