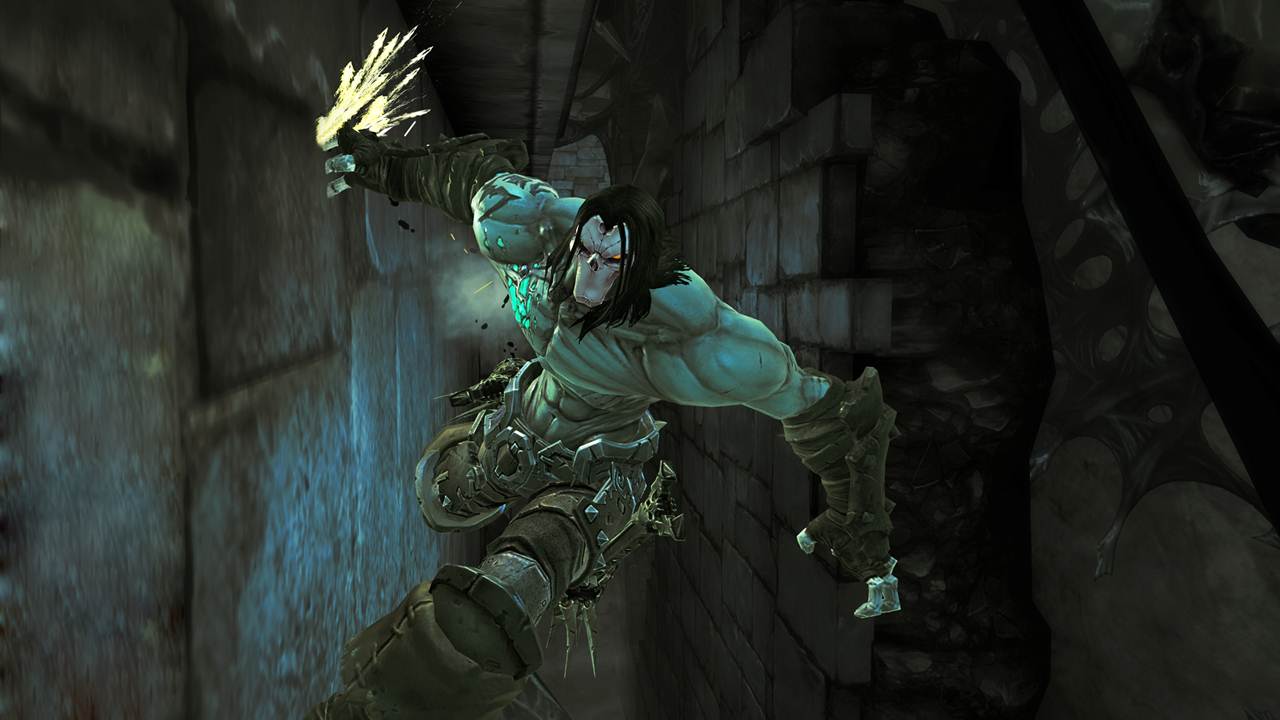 Darksiders 2 is becoming bigger and bigger with each passing day. Coin-Op TV has added some new gameplay videos for the game, which detail the combat and traversal features respectively. The videos are short, but show us what we can expect with Vigil Games’ upcoming action-adventure opus.

The combat is definitely much more fast-paced than before. Death is more nimble and agile, utilizing an array of long-range and short-range attacks. The enemies aren’t slouches either, in those departments, and it’ll be interesting to uncover the best ways to defeat them.

On the other hand, the platforming aspects are quite solid. But that’s only the tip of the iceberg, as more and more gameplay videos are becoming available on their Youtube channel. Check ’em out and cast your judgment.