If you don’t believe me, take a look at the new concept art for the game, which was release today, below. It manages to strike the right atmosphere, while still look strikingly good. It bodes well for the full game, when it launches late next year.

Darksiders 3 is due out on PS4, Xbox One, and PC. What is your take on the game’s new graphical style? Make sure to let us know in the comments section, and stay tuned to GamingBolt for more coverage and information. 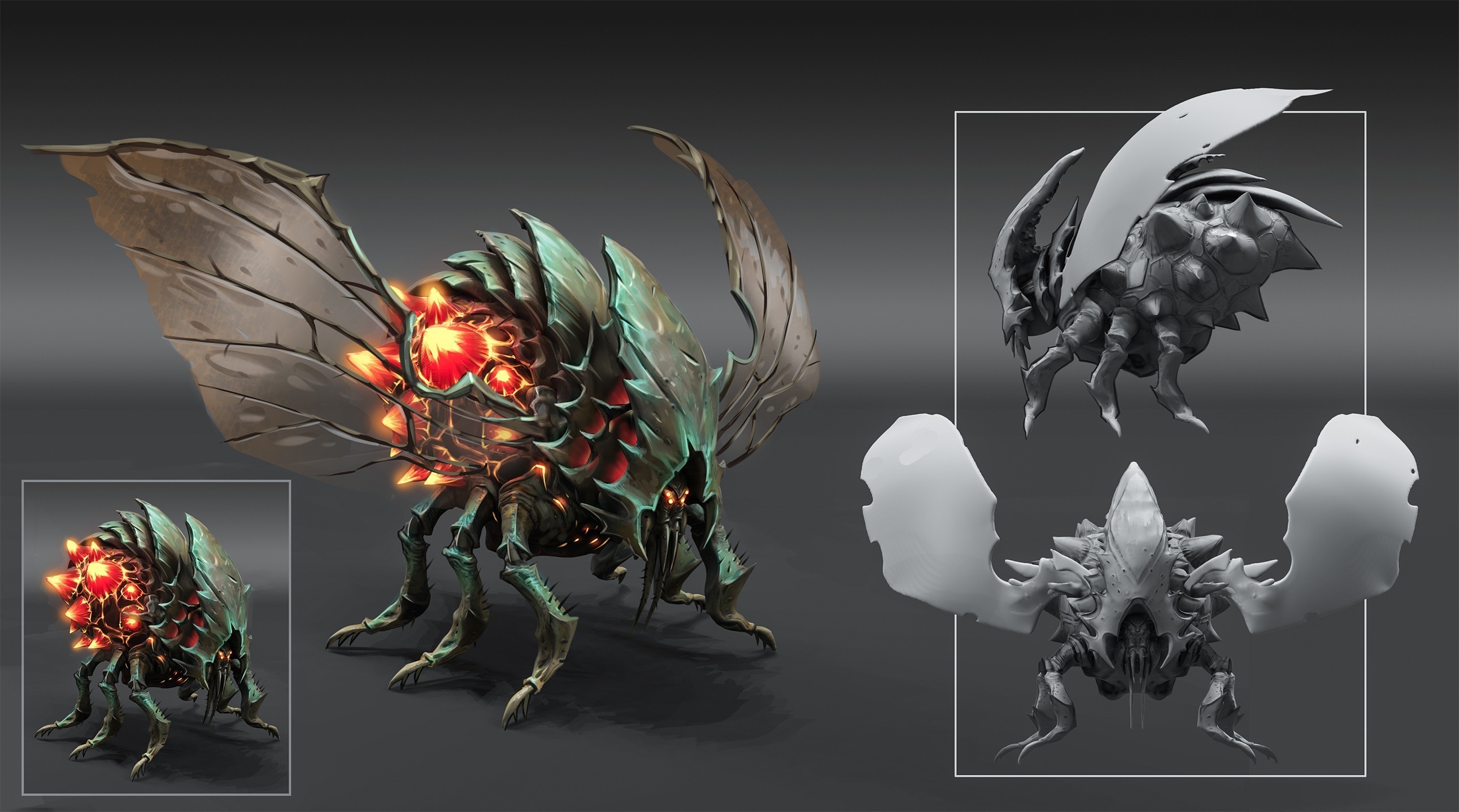 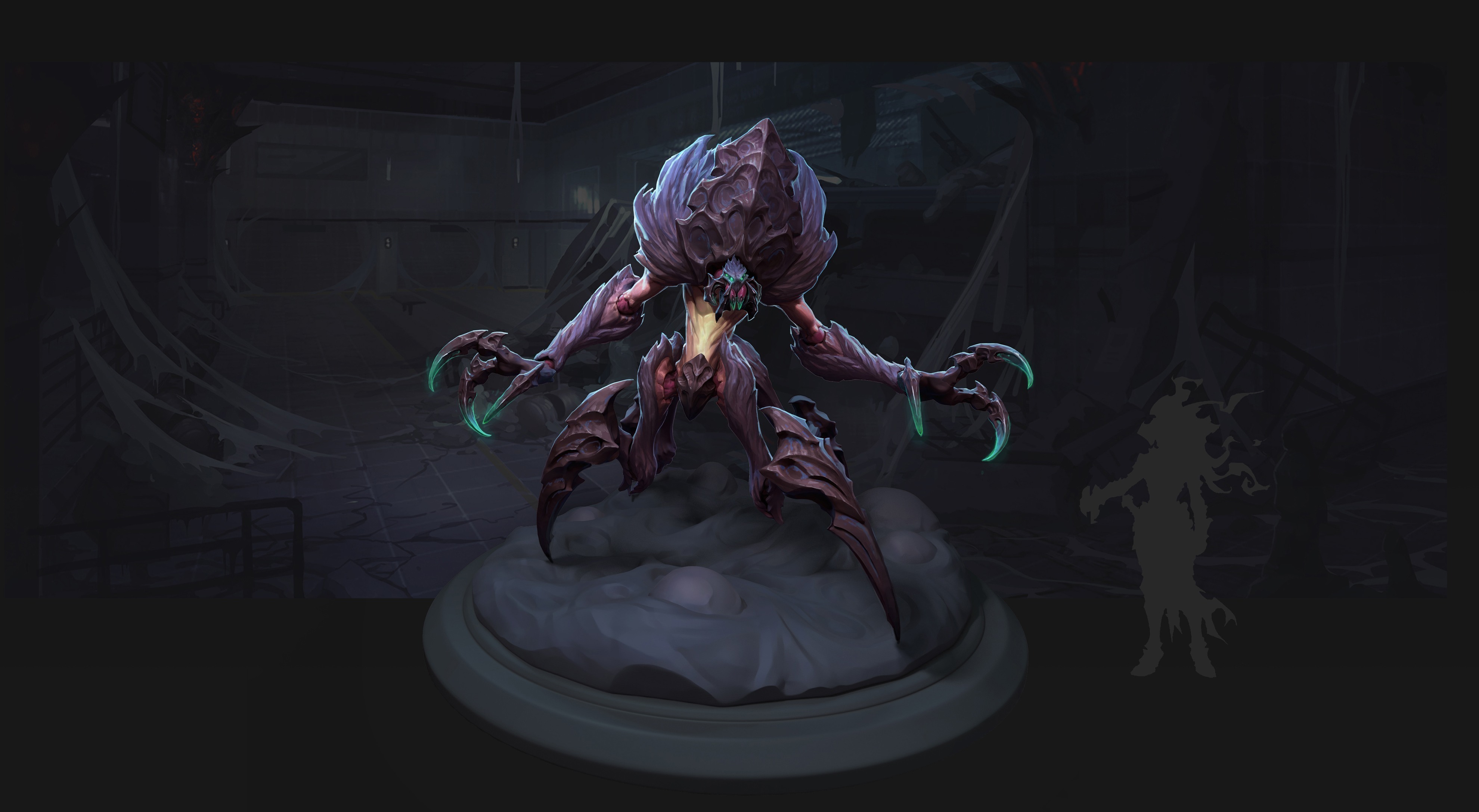 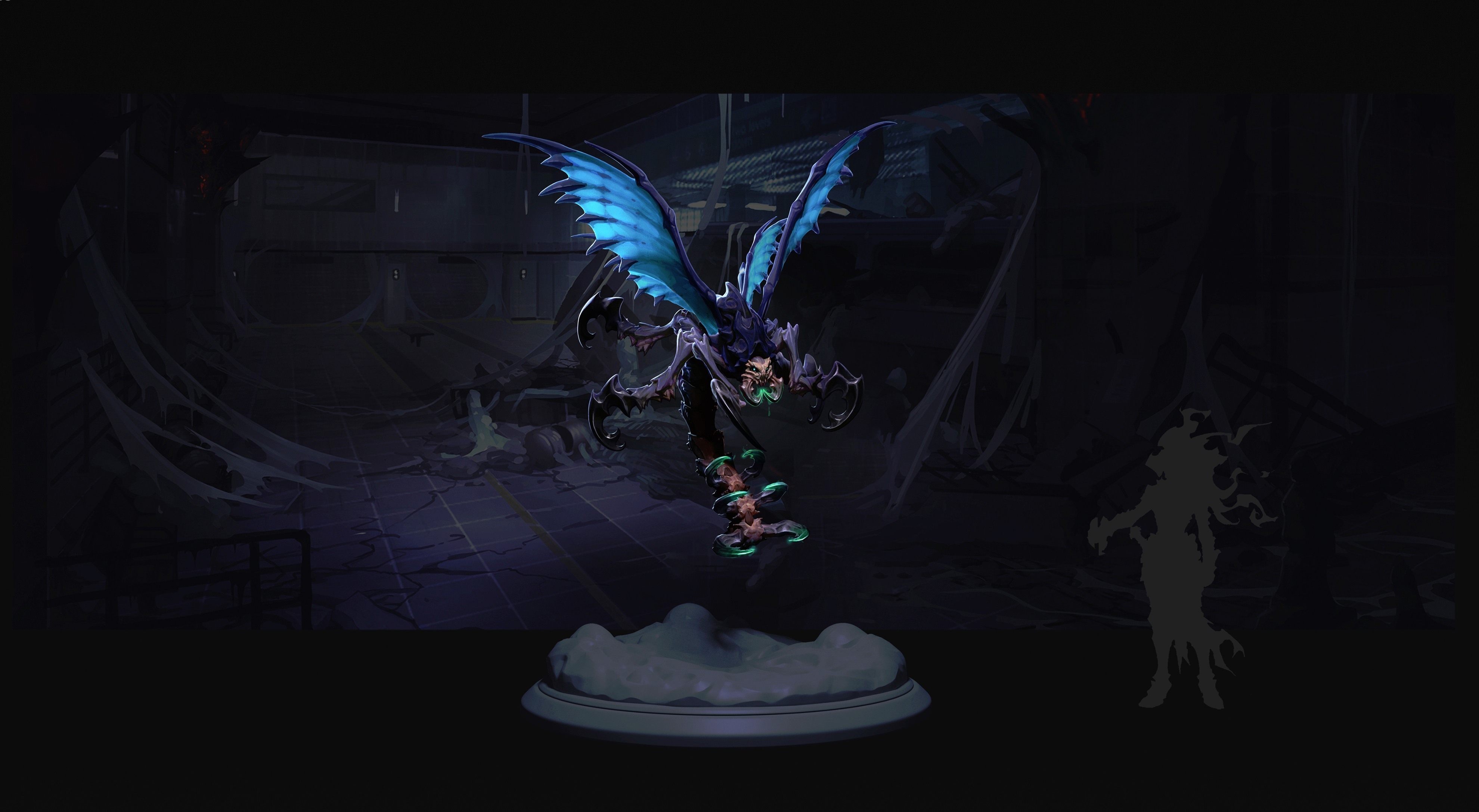 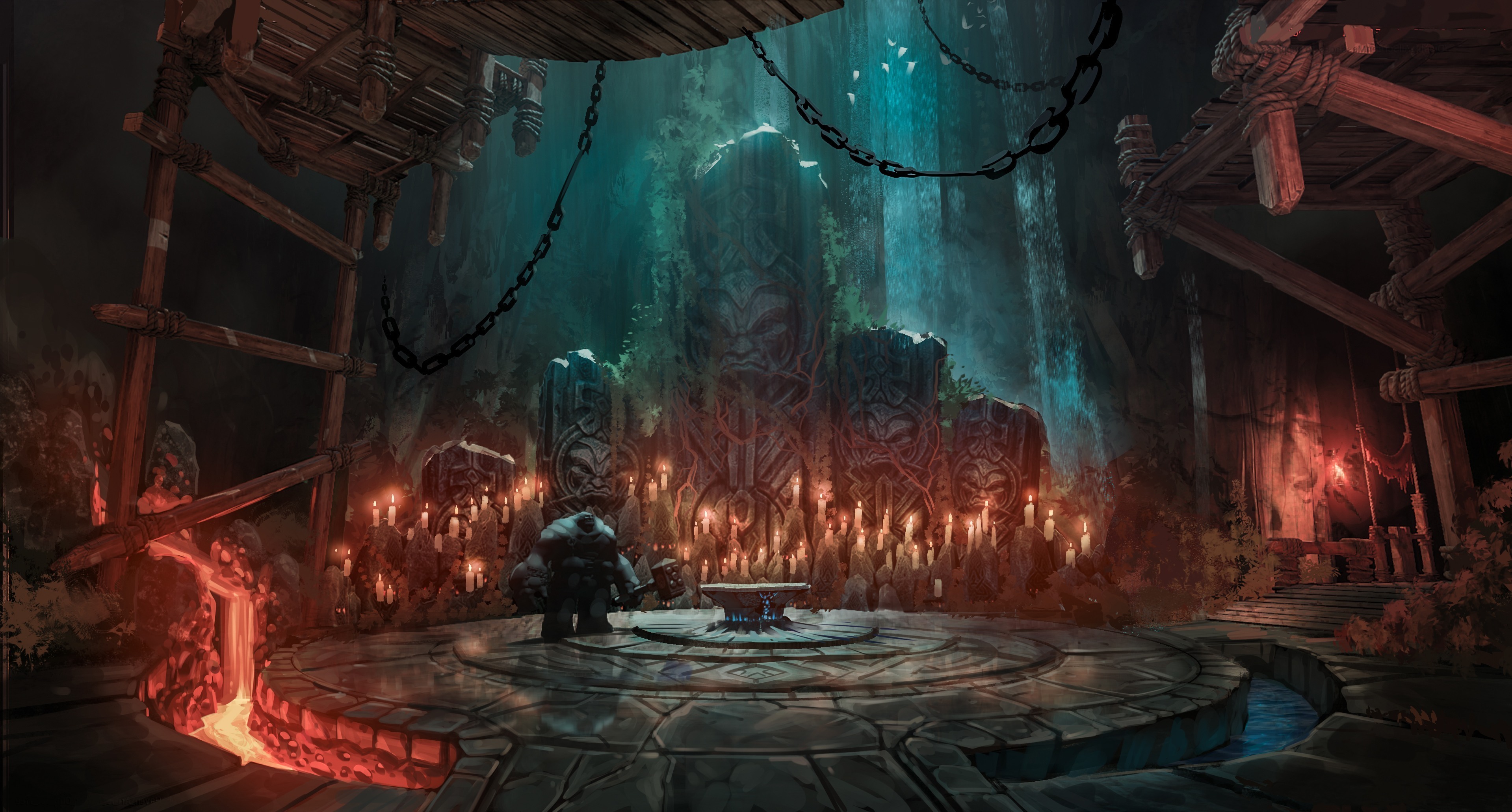 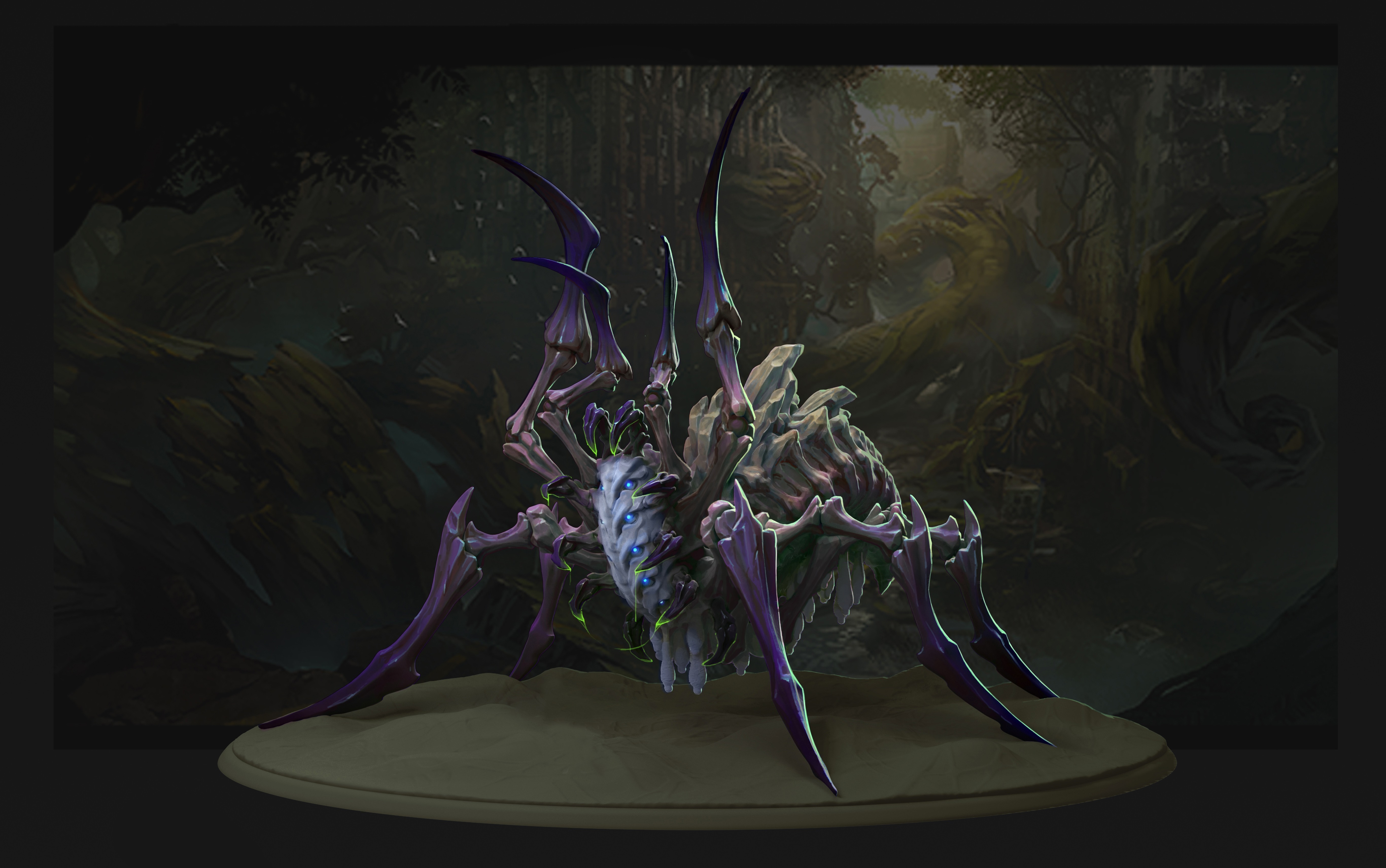