Darksiders 3 is Coming to the Switch in September

Gunfire Games and THQ Nordic's Darksiders 3 first launch in late 2018, and finally arrives for the Nintendo Switch next month. 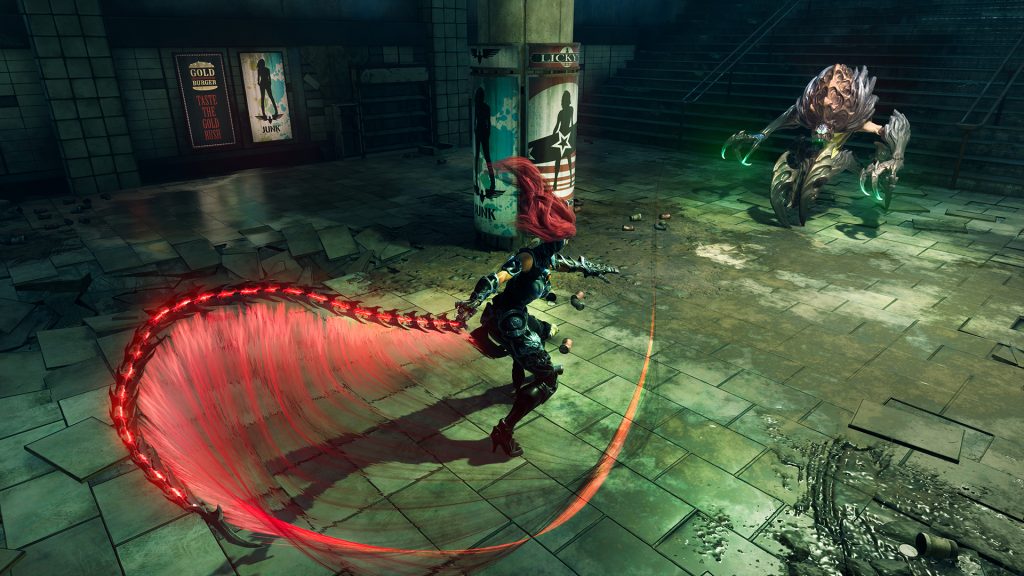 Darksiders was dormant for a pretty good while before it finally got its revival in 2018. Darksiders 3 may not have been the standout hit that fans of the series would have been hoping it would be, but it was a solid game with quite a few bright spots nonetheless. Now, it’s getting ready to expand its player base a little bit more.

THQ Nordic has announced that the action-adventure title will finally be releasing for the Switch on September 30, nearly three years after its original launch. It will cost $39.99 / €39.99 / £34.99. On top of the base game itself, the package will also include the game’s two expansions- The Crucible and Keepers of the Void.

In our review of the game back in 2018, we awarded the game a score of 8/10, saying, “Darksiders 3 marries the best parts of Darksiders will new mechanics, a fun world to explore, enjoyable characters and story, and an engaging combat system.” You can read our full review through here.