It'll be a dense world, full of secrets to explore. 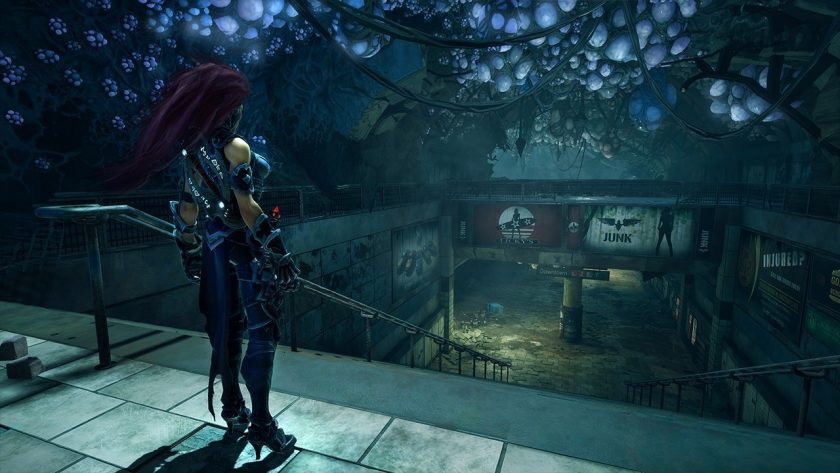 Unlike Darksiders 2, the upcoming Darksiders 3 will have a far more contained game world, more similar to the first game, Reinhard Pollice of THQ Nordic said to Segment Next. The world, however, will be denser, with far more to discover for the player, which should compensate for there being less of it.

“Our game is not trying to be a big open world RPG like Darksiders 2. It’s more contained like Darksiders 1. We built the world in a way that there is a natural sense of coming back to places but also the player always has choices where he wants to go and there is obviously a good amount of sides and secrets to discover,” Pollice said.

Given that the first Darksiders is generally speaking considered to be a better game than Darksiders 2, I don’t think many will be complaining about this change. Darksiders 2 is due out on the PS4, Xbox One, and PC next year.