A teaser trailer has been released. 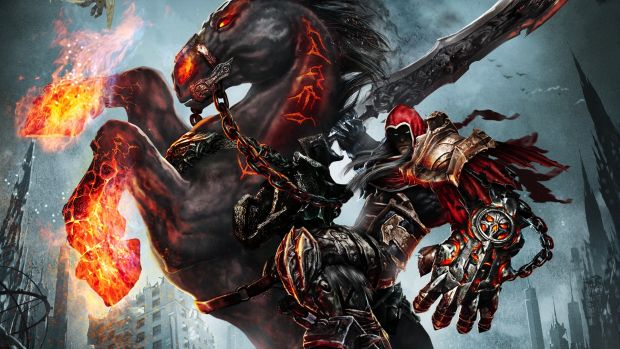 Ever since Darksiders: Warmastered Edition was first announced, its been clear that THQ Nordic is looking to make the game as pretty as possible. Now it turns out, the company has confirmed this title will be the first it has released that will come with PS4 Pro support.

In order to celebrate this news, THQ Nordic released a brand new teaser trailer, and set of screenshots to show off just how pretty the game will be when it hits store shelves later this month. The firm also announced it is still working on bringing a version of Darksiders: Warmastered Edition to the Wii U, though just when it will be coming to that console is not yet known.

Check out the video and the screenshots below to see if this game looks like it’s worth your time. Darksiders: Warmastered Edition is due out on the Xbox One and PS4 on November 22 and will launch on the PC on November 29. 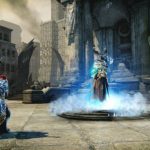 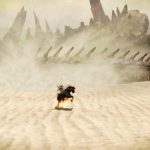 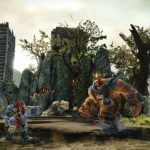