Don’t trust these folks with your secrets, basically. 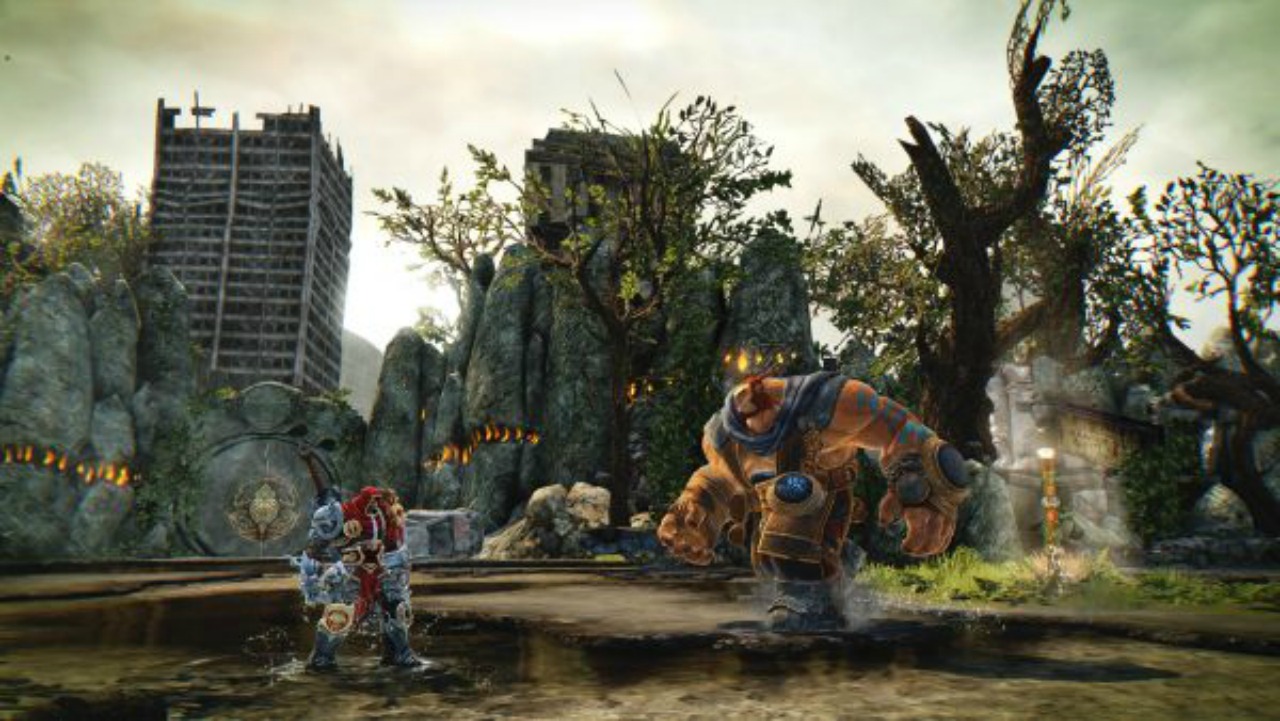 Game publishers and developers are often on the receiving end of leaks for their projects, which can be debilitating for morale, but it doesn’t happen too often that a leak comes from a developer or publisher themselves. And yet, that is what has happened with Darksiders: Warmastered Edition for Nintendo Switch, which saw a trailer for it uploaded (and then hastily taken down) by THQ Nordic.

Thankfully, the trailer itself was reposted by Vooks (you can see it below), and it confirms what THQ Nordic was teasing some time ago—Darksiders: Warmastered Edition is coming to the Nintendo Switch, bringing a traditional Zelda experience to the console at long last. There is no release date specified in the trailer, so we don’t know when “at long last” really is, but we do know there is an “at long last”. So that’s something, I imagine.

Given that THQ Nordic released Darksiders: Warmastered Edition even for the Wii U as a retail release in 2017, I have to imagine this Switch port was a no brainer for them. Hopefully it comes out soon.