The top down survival horror game is coming soon to consoles. 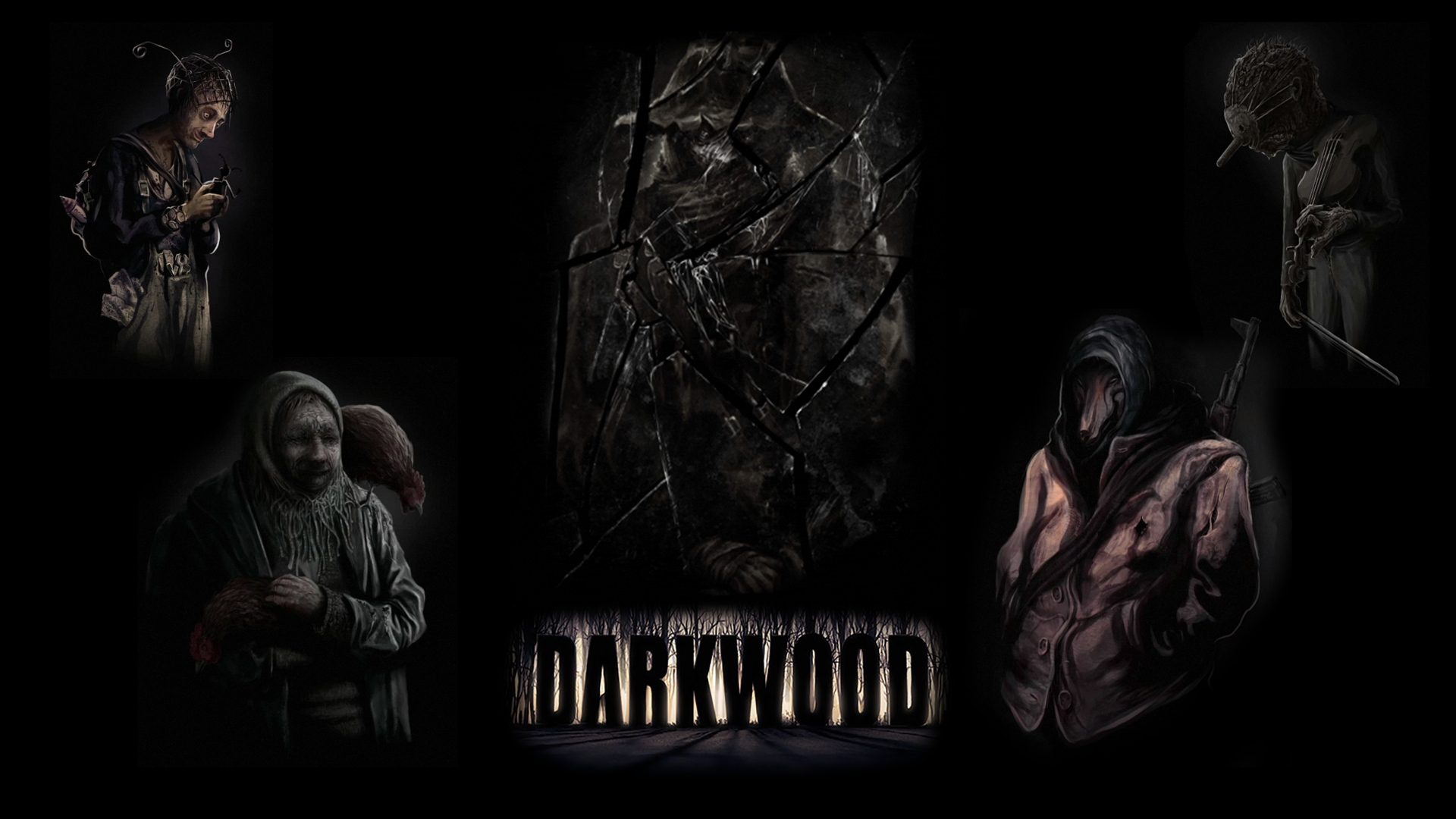 Darkwood, the survival horror game from Acid Wizard Studios, was released on PC in August of 2017 after several years of early access. The company has wanted to bring the game to consoles for a while, and it was announced for the Nintendo Switch on Nintendo’s last indie-focused Direct. But today, publisher Crunching Koalas announced it would be coming to all three major consoles this month.

As you can see from the trailer, the game is in a top down style. The story takes place somewhere in the Soviet Bloc with characters who have been trapped there for an undetermined amount of time. The game features a day and night system, where you scavenge and unlock new areas during the day and defend against intruders and monsters during the night. It also includes NPCs, interactions with whom influences the story and its ending.

Darkwood will release for PlayStation 4 on May 14th, Switch on May 16th, and Xbox One on May 17th. It is available now for PC and Mac.