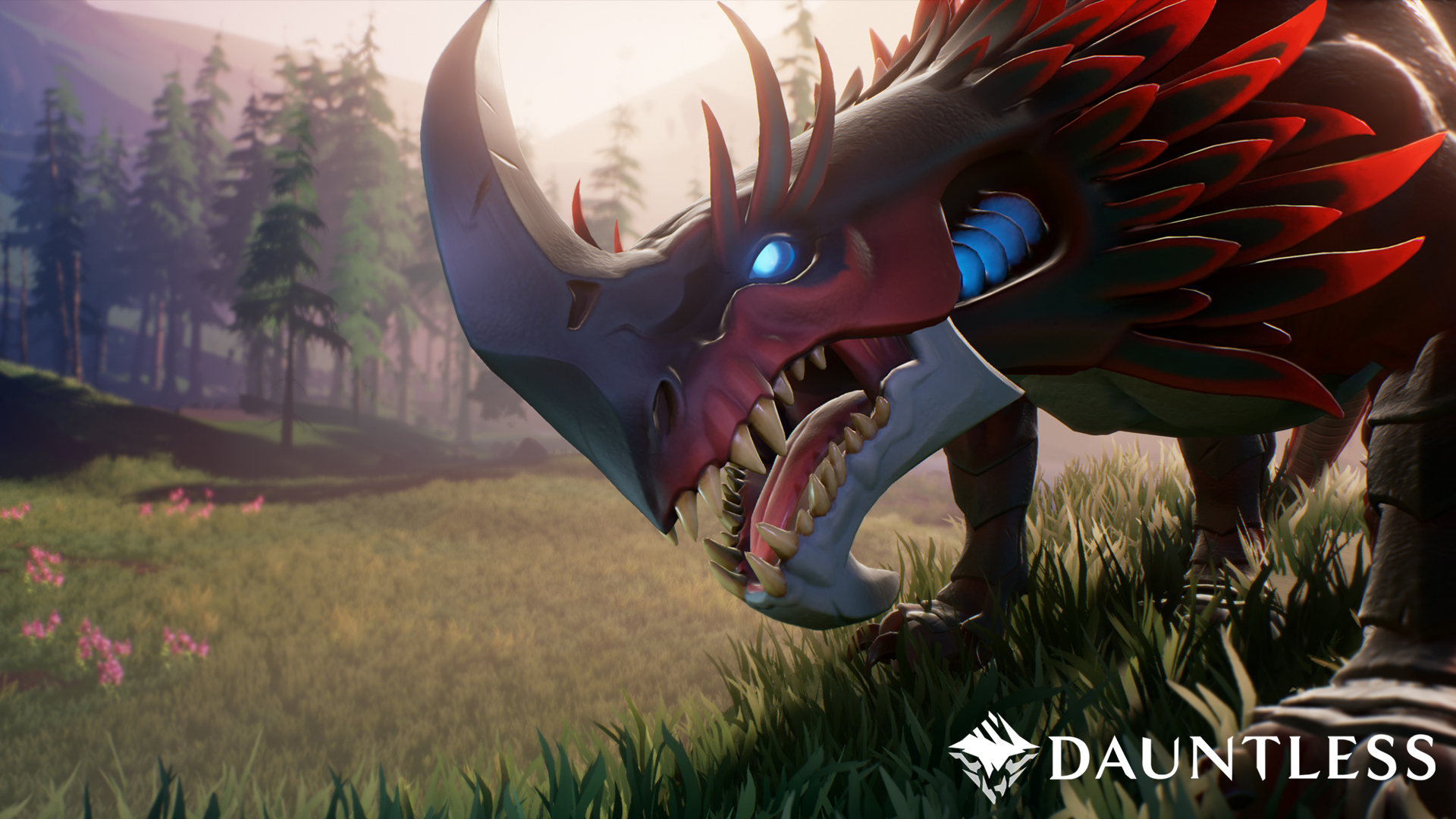 A new trailer for the upcoming co-op action RPG Dauntless, a western take on the successful Monster Hunter formula, shows off how the massive Behemoths will be battled and taken down in the game. Specifically, this trailer shows off Pangar and Shrike Behemoths being battled with- it looks like, like Monster Hunter, this is going to be a game that will demand that its players cooperate with each other.

If the notion of this game interests you – and I have to be honest, the notion of a western take on Monster Hunter does seem pretty intriguing to me – then you might be interested to know that the game is currently accepting applications for a beta. You can sign up here. Even if you don’t get in, however, the final game is meant to be free to play, so you can still give it a proper go.

Check out the new trailer for the game below, and make sure to let us know what you think of it in the comments section.