"I have not spoken with anyone about doing any more voice work for the Metal Gear games." 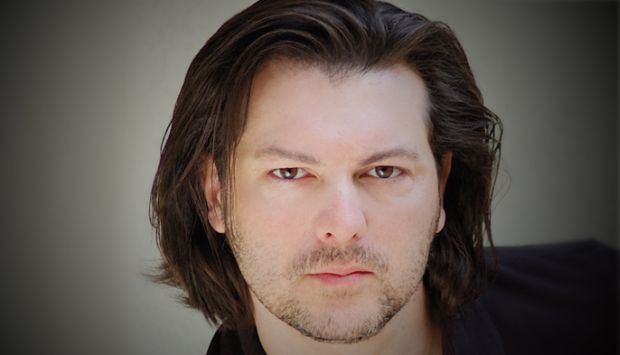 David Hayter’s frustration for not being re-casted as Snake in Metal Gear Solid 5: The Phantom Pain is something that has been consistently featured in the news ever since the game was announced. However in a recent interview with Forbes he clarified that he does not have any hard feelings for him.

“The thing is that people don’t really get on Metal Gear is that, I never worked with Kojima. Not ever. Admittedly, I met him but that was maybe only two or three times. He visited the recording twice over fifteen years and I then I ran into him at an awards show once. He didn’t put a lot into the English recording for the games. It just wasn’t a big part of his focus. So it’s not that I dislike the man, I don’t even know the guy,” he said to Forbes.

Furthermore, Hayter also revealed that Konami has not approached him for a role in the next Metal Gear.

“Konami has still yet to contact me about any new Metal Gear games. I haven’t spoken to Konami at all really. I just do my own thing and I think the fact that the Ford commercials are playing so big, maybe they will some idea that there’s still a worthwhile relationship there. However, I don’t know what their internal politics are in terms of Kojima, Metal Gear or any of it. I have not spoken with anyone about doing any more voice work for the Metal Gear games.”

Konami is committed to making a new Metal Gear and according to a recent report,  they are looking for funds and are hiring for a new game in the series. Furthermore, Konami seems to be still interested in AAA games development given the recent announcement of PES 17.