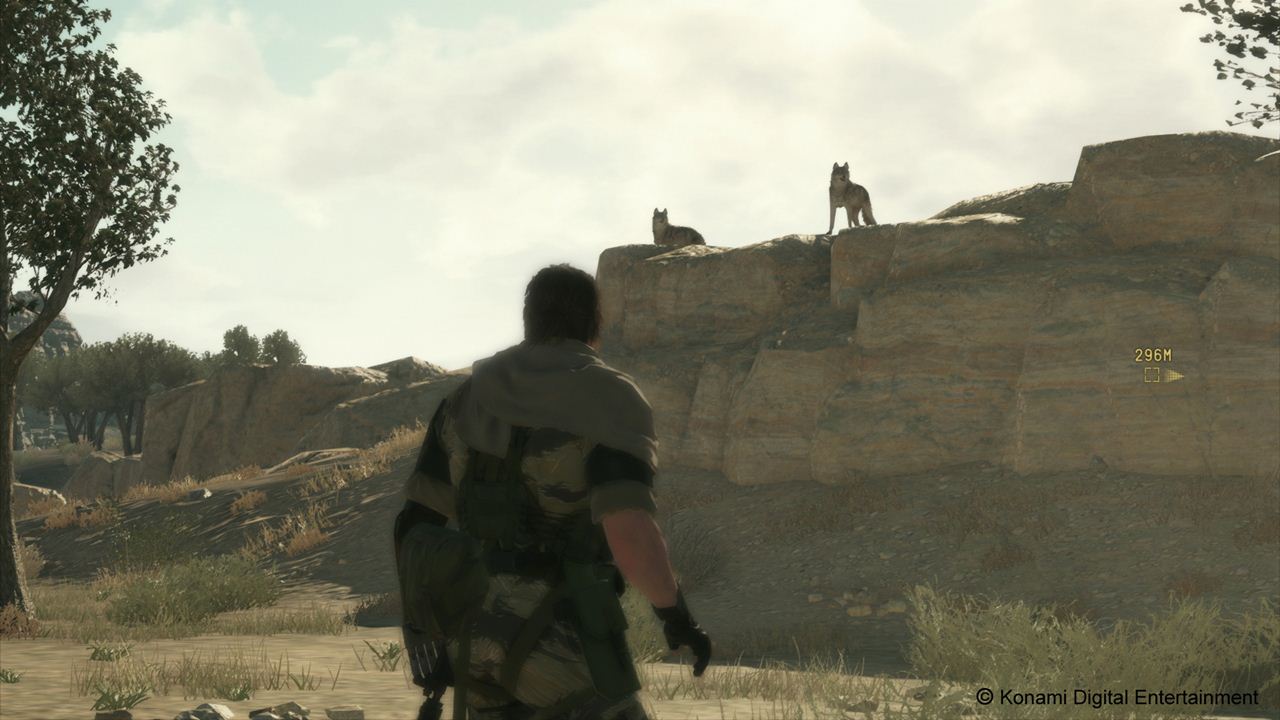 While last year’s Metal Gear Solid V: Ground Zeroes, and this year’s upcoming Metal Gear Solid V: The Phantom pain have enjoyed some incredible press and acclaim for everyone, there was one controversial change made that rubbed everyone off the wrong way, and that people have still not been able to reconcile themselves with- Kojima replacing David Hayter, the voice of the saga, with Keifer Sutherland. Sutherland delivered a good performance, all said and done, but it lacked the panache of Hayter’s Snake.

Since then, everyone has been trying to figure out if there was more to this than meets the eye, if maybe Kojima, who is known to be a legendary troll, is just stringing players along; now, Hayter himself is adding fuel to the fire, with his newest tweet that seems to hint at an appearance (or something) in Metal Gear Solid V: The Phantom Pain.

I wish they would stop yanking our chains and just tell us already. The Phantom Pain launches this year. Stay tuned. 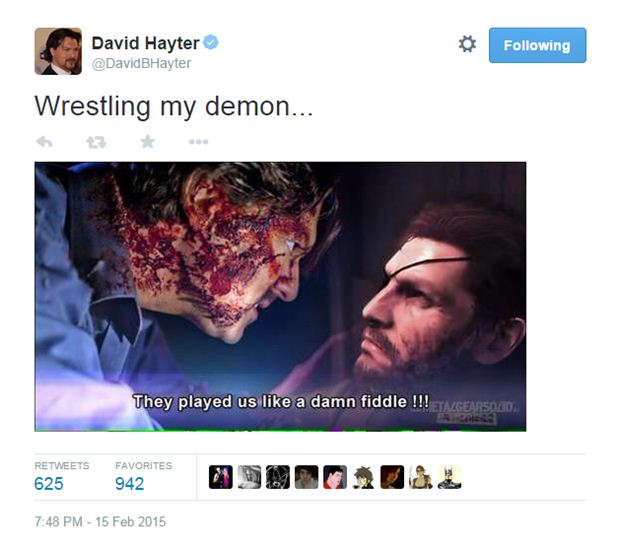