David Jaffe, known as the designer of  Twisted Metal, was rumored to be showing us something at Sony’s E3 in 2009, and that’s probably the PS3 exclusive Twisted Metal title he and his comapny “Eat Sleep Play” have been working on.

But On a Memorial Day video blog post, Jaffe put to rest internet speculation about a possible E3 announcement from his company and he said that they will not be showing us anything at E3, which some fans will be disappointed.

Here is what Jaffe said:

“I’ll say it right now, because some people are speculating: We’re absolutely not going to be at E3,

We’re not showing anything. But next year, I fully expect us to be on the show floor.” 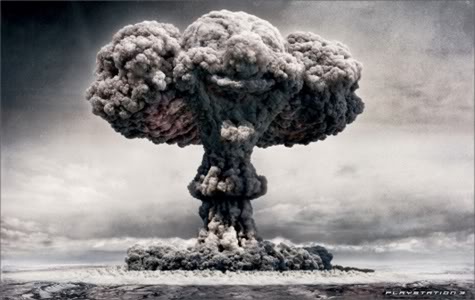