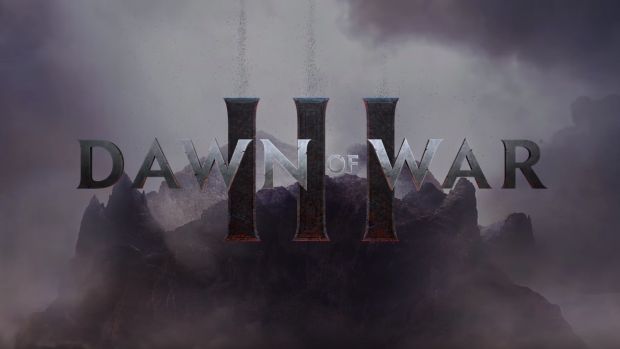 Relic and Sega’s Dawn of War 3 got some brand spanking new gameplay footage today, ahead of the PC Gaming Show at E3 in a few hours. The footage, which is from a pre-alpha build of the game, looks pretty great, as if it will be mixing the real time strategy and the smaller tactical base building of the first and second games.

That said, it is likely that the graphical look of the game, which is exaggerated and cartoony, rubs some fans of Dawn of War and the Warhammer universe the wrong way, especially since it is a departure from the darker, grimy look of the earlier games.

The video itself is in German, but hey, don’t focus on what they are saying, and instead look at the gameplay footage. Dawn of War 3 is slated to launch on PC next year. Hopefully, it will be getting a segment at the PC Gaming Show later today.