The MMO goes handheld this year. 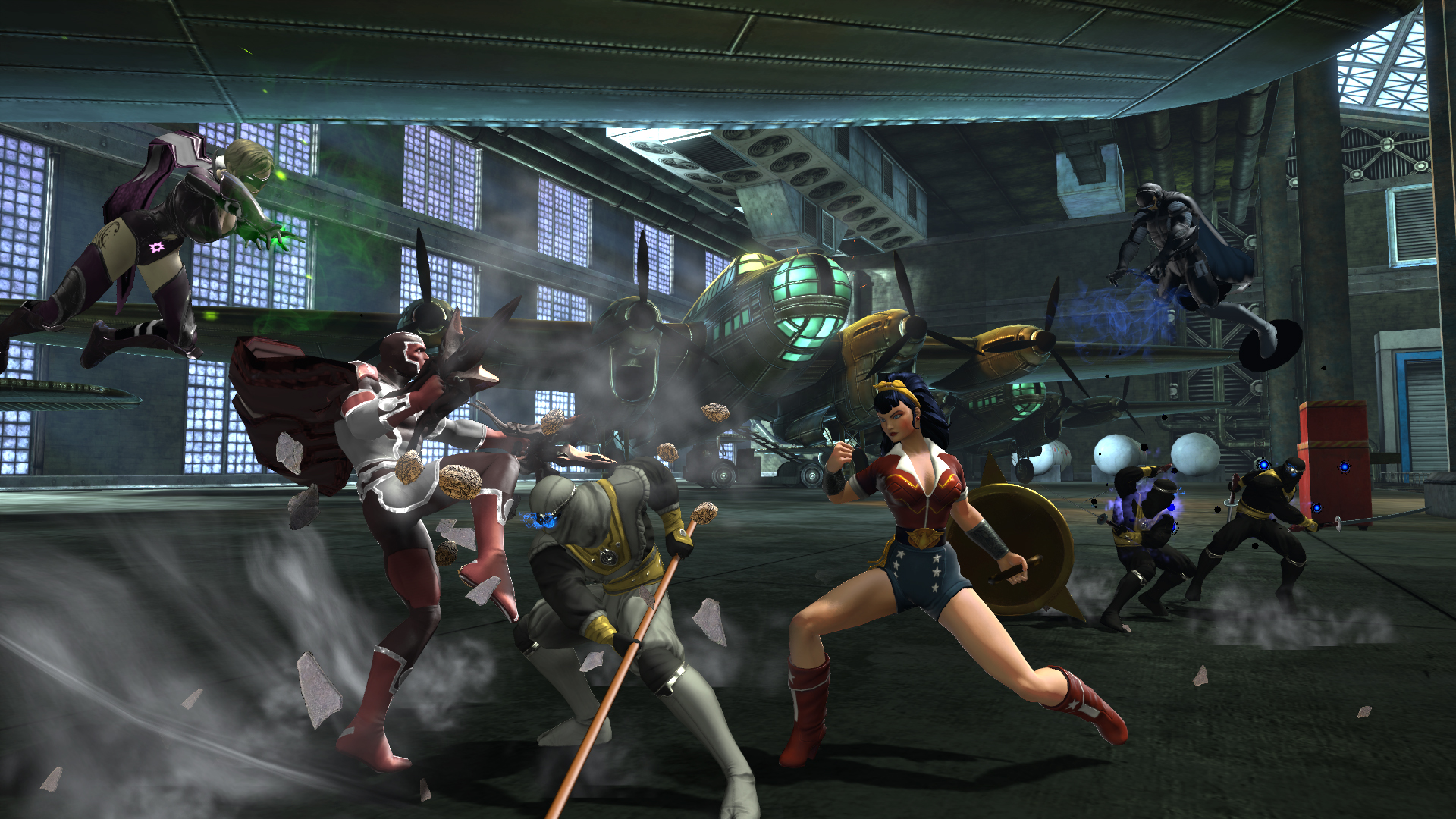 MMORPGs have, more or less, gone out of style over the last half decade or so. It’s largely because online gaming has evolved enough to where constantly online games can function alongside a single player competent, as well as because of the lack of appeal of an extra subscription fee- and because MMORPG gameplay staples have become more ingrained in other genres. That said, even if almost none launch nowadays, there’s some legacy MMOs still running (and doing very well), such as Final Fantasy 14, World of Warcraft, and DC Universe Online. The latter of which you’ll be able to take on the go later this year, when it launches for the Switch.

You can see the announcement trailer below, provided via CBR. Little is shown, but you get the general idea that the multiplayer title will be coming to the Switch this summer, as it pans across the familiar settings of the DC Universe the game recreates.

DC Universe Online originally released all the way back in 2011 on the PC and PlayStation 3 (though the latter version is now discontinued). It’s since been turned free to play and released on PlayStation 4 and Xbox One, with multiple expansions and cosmetics, as you create your own character to battle alongside DC’s iconic superheroes and villains. DC Universe Online will launch this Summer for Nintendo Switch.