Posted By Rashid Sayed | On 11th, Jan. 2012 Under News | Follow This Author @GamingBoltTweet 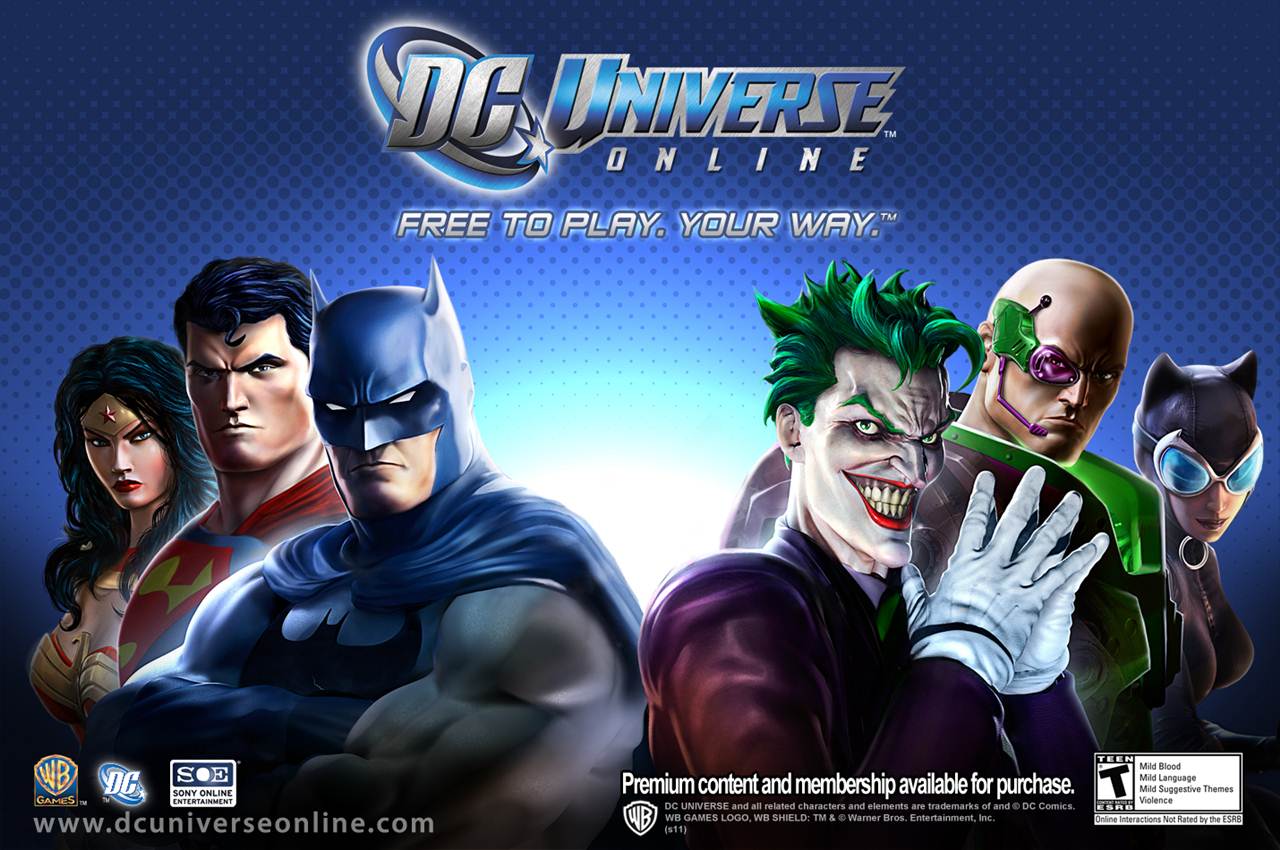 Research & Development brings Equipment Mods – a new type of item that will socket into players’ existing gear to give them a stat and combat rating increase. Players can use different Equipment Mods to increase various stats, allowing them to further customize their gear to suit their needs. In addition, players will be allowed to make superior consumables that not only restore health and power, but also provide a stat buff.

Upon reaching level 10, players will be directed to their respective faction’s R&D contact in the Watchtower or Hall of Doom for an introduction to the R&D system. R&D parts, Stations and Vendors can be found throughout the game so that no matter what players do, they will be able to make use of the new system.

The Research & Development game update is now available as a free download for players at all three access levels: Free, Premium and Legendary.