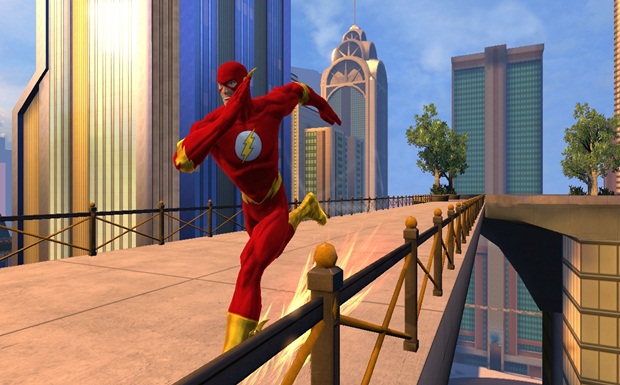 DC Universe Online has gained 1 million players recently. Sony just announced it and said that it’s because of making the game free-to-play. There was a mandatory charge earlier but now, it’s just optional. This is usually done if the player base falls a bit or the subscriptions aren’t that many.

The game got decent reviews and is one of the good MMOs released this gen. It is available on the PC and PS3. The new players were split 50-50 between PC and the PS3.

“DC Universe Online’s transition to free-to-play has been welcomed by the community and gamers with heroic enthusiasm. In just one week alone, 1 million new players have joined DCUO with a 50/50 split between PC and PS3.”