"I’m super-happy to see that all the drama has had an impact on the industry." 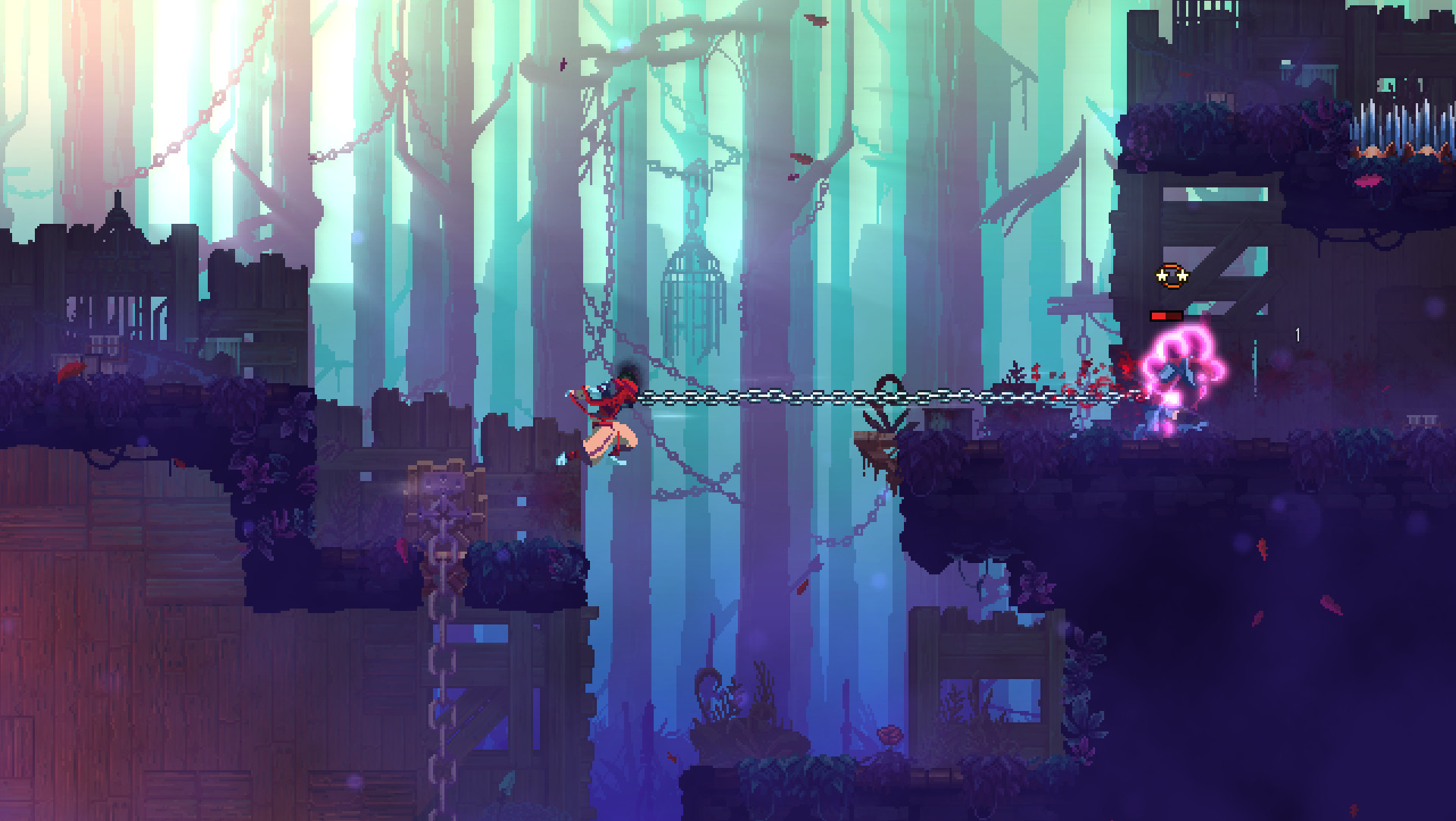 One of the biggest hits and most acclaimed games of the year so far has been Dead Cells, an indie developed title with a restricted budget, sold at a lower price, but one that doesn’t feel the need to monetize in-game aspects with stuff like microtransactions and loot boxes. That, in particular, has become a very pertinent topic over the last few years, and though until some months ago we were seeing publishers in the industry going in a decidedly unwanted direction with their practices, controversies and drama surrounding a number of high profile AAA titles has led to an immense and much-needed pushback, and recently, we’ve heard the likes of Epic Games chipping in with their own two cents on the issue as well.

A lot of people are, in many ways, grateful for those controversies, considering how they’ve forced publishers and developers to change their outlooks on monetization practices. One of those people is Joan Blachere, communications manager at Dead Cells developer Motion Twin, who’s particularly thankful for the pushback we’ve been seeing against loot boxes, that seem to elicit dangerous addictions similar to gambling in a lot of their consumers.

“We now know that loot boxes can potentially make players develop a form of addiction, much like gambling,” Blachere said while speaking to GamingBolt. “Since kids are a major part of the target audience for video games, I can see why it’s problematic without at least a very big warning to parents. I’m super-happy to see that all the drama has had an impact on the industry and made this economic model a no-go for many publishers and studios.”

I’m pretty much on the same page. The controversy that kicked off with Star Wars: Battlefront 2 last year and extended to so many other games that employed similar practices wasn’t pleasant for anyone, but it was obviously necessary. Even EA themselves have backtracked on their monetization policies for future games, so it definitely had a positive impact. Hopefully it continues.

You can read our full interview with Joan Blachere through here– there’s a lot of interesting stuff in there. Also, be sure to read our Dead Cells review here.