Dead Island gets a 3/10 from Edge- yeah, you read that right 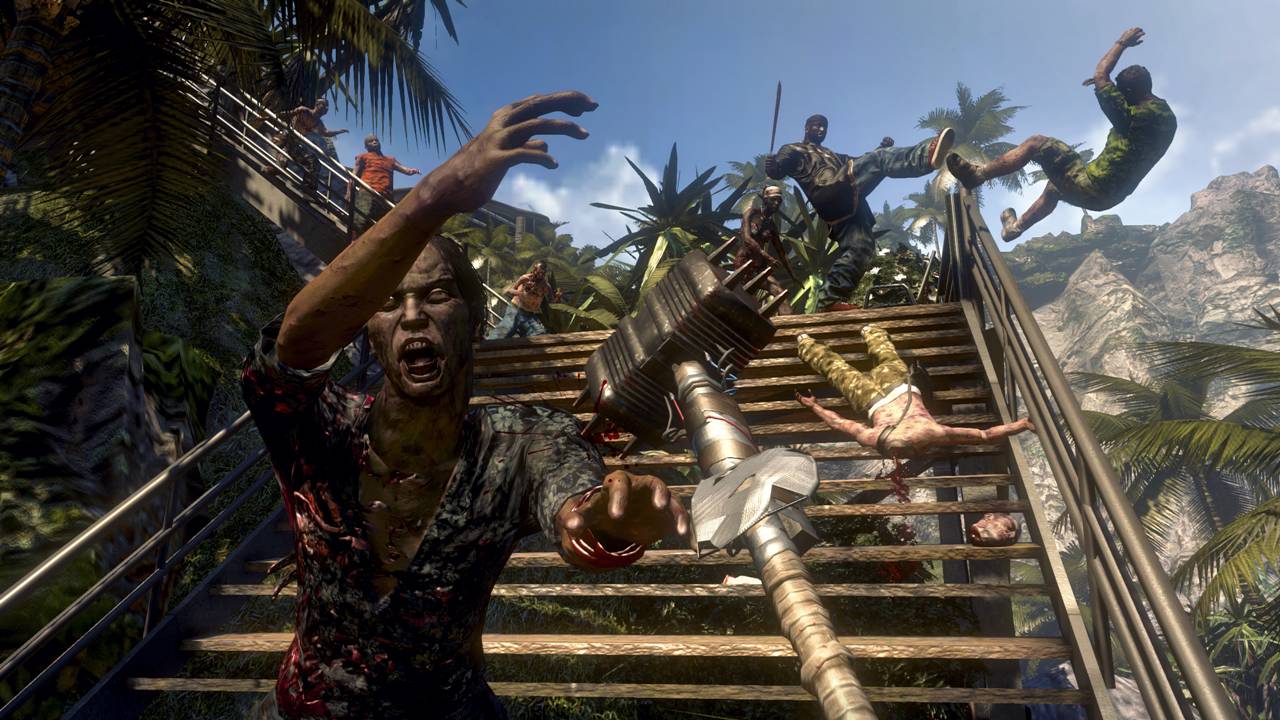 Dead Island has been receiving fairly positive reviews from publications, but it has finally gotten its first negative review from Edge. And it’s not just a negative review, it’s a 3/10 review, opening their critique by criticizing “the texture, audio and animation glitches”, moving on to bash the unbalanced melee combat.

“Items respawn after a short window of time, lending infinite resources to a narrative that trades on desperate struggle,” the review carries on. ” On a micro level, it leads to the absurd. Characters cry about dehydration as energy drinks lie at their feet, while tricky supply runs sit at odds with the infinite quantity of canned food in the room next door.”

All is not black, though. The co-op component of the game, Edge says, is still enjoyable: “Let two melee-trained friends take the close-quarters brunt, however, and some semblance of tactics emerges. And neat matchmaking – the game automatically invites you to join strangers with similar level and story progress – means Dead Island rarely has to be endured alone.”

Dead Island’s “”world doesn’t have the charm to warrant forgiveness, and progress-halting bugs prevent it anyway,” says the review.

The review concluded with saying: “With regular AI freezes and vanishing items, a mistimed autosave can prove fatal. Ultimately it all invites the refashioning of another line from Romero. When there’s no more room in development hell, the dead losses will walk the Earth.”

A little harsh, don’t you think? Tell us what you think below.