Dead Island Gets A Massive Launch Patch on the PC 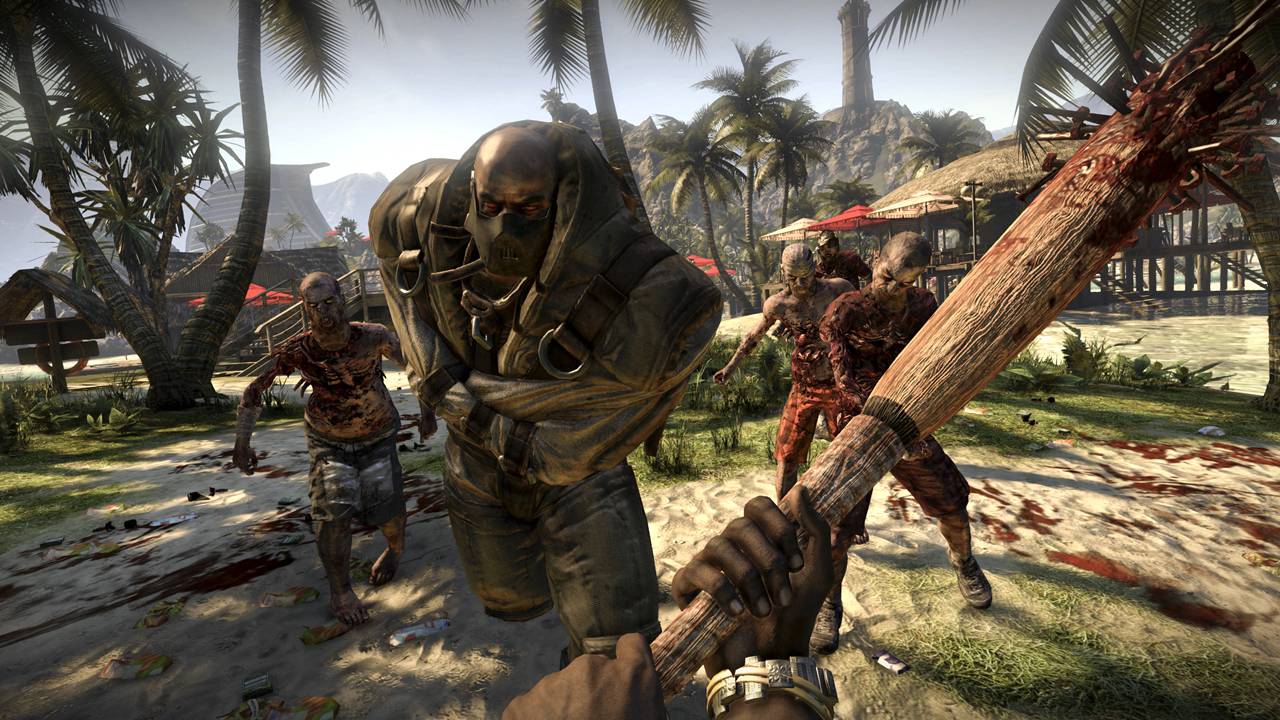 Dead Island, is having a lot of problems on the PC, as you may have heard. If not, the gigantic day 1 patch should clear most things up. The patch fixes upto 40 things in the game and problems ranging from buggy sidequests to graphical glitches are being addressed. What do you think of all these fixes? Tell us in the comments section below.

You can check out the details below.