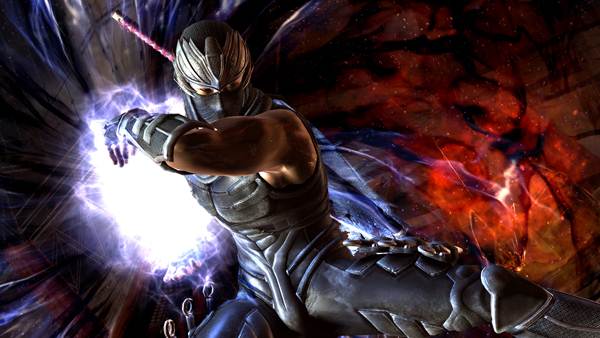 Christie and Bayman return to the Dead or Alive series.

The bios for these characters can be found below:

Christie, a British female assassin, is a cold-blooded, merciless woman. She possesses the perfect qualities for an assassin with Shequan (Snake Fist) style. While dodging attacks she approaches her enemies in a snake like manner – faster than the eye can see, in a single blow she brings her opponents to their demise.

Bayman, a man of few words, was formerly an assassin. A “hold” specialist who fights with the combat style of Sambo, a Russian military hand-to-hand combat technique, Bayman carries out his tasks with the utmost perfection. He heads to the battlefield now as a soldier with one mission… ultimate victory.

Stay tuned for our continuous coverage of Dead Or Alive 5.