Dead or Alive 5: Last Round Will Be ‘Finally’ Available on EU PSN

Slowly and steadily, things are coming together. 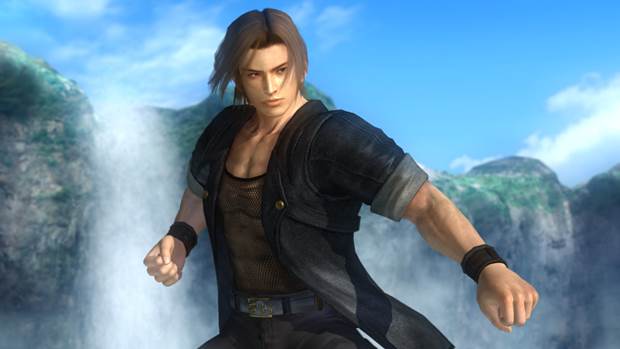 Dead or Alive 5: Last Round’s launch has been, in the tradition of all major AAA releases this generation, been all kinds of messed up, with free to play monetization schemes, broken compatibility with existing peripherals, and the game simply not appearing on the online stores from which it is supposed to be bought.

That last problem, at the very least, has now been solved, as Tecmo Koei confirmed that Dead or Alive 5: Last Round can now be purchased on the PlayStation 4 from PSN starting this Wednesday, February 25 (the PSN version was the only one that was missing; the Xbox One version was available digitally without any issues since day one).

So if you are interested in getting the entire experience, it is probably for the best to hold off and buy the game on Wednesday when it goes live, instead of buying the free to play version and then getting each character and mode piecemeal (which would lead to you spending three times as much money).