Tomonobu Itagaki is back and is going to make something, maybe. 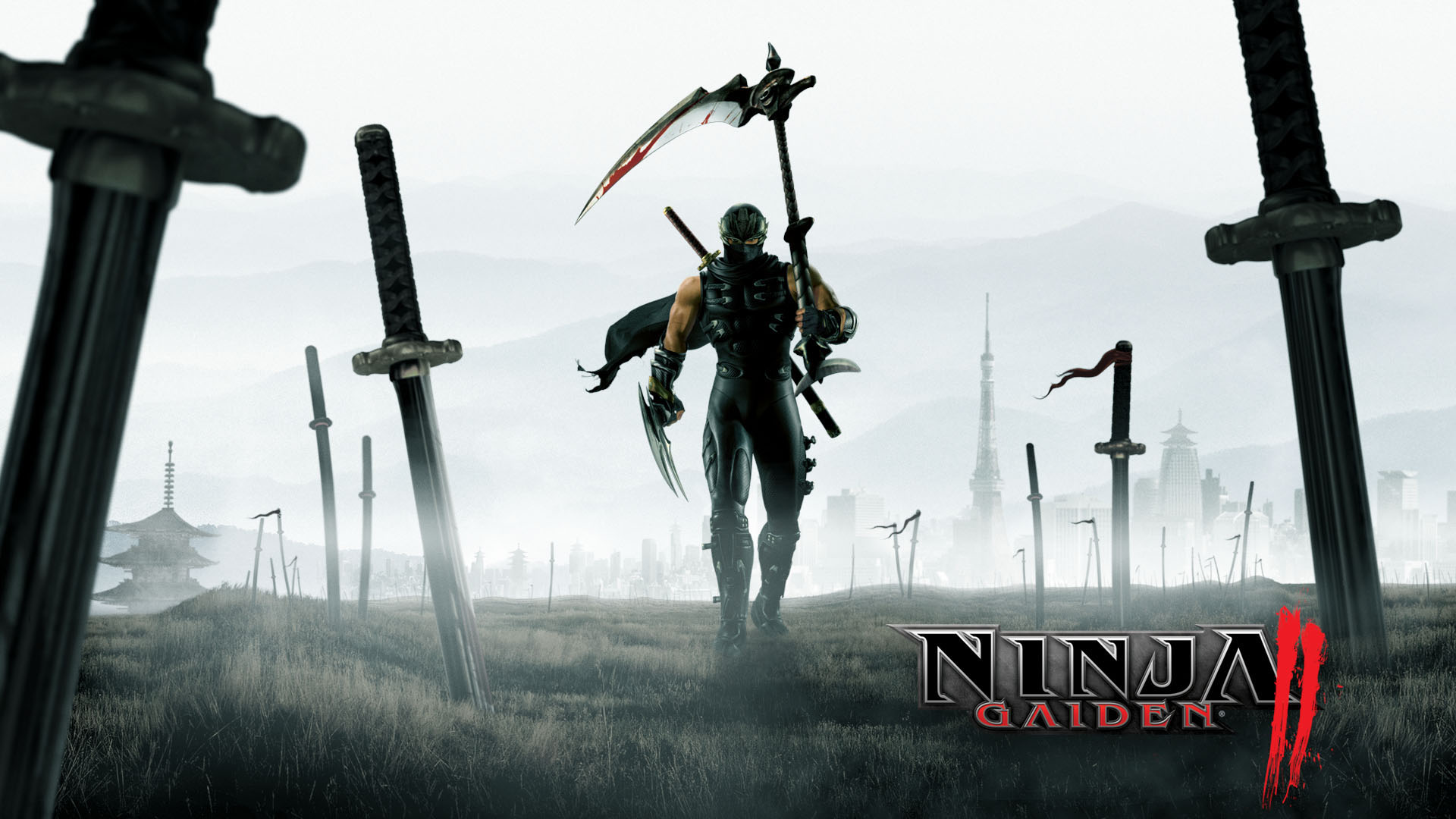 Tomonobu Itagaki is a name some younger fans may not recognize, but in the early 2000s, he was quite the star. He both created and directed several entries in the Dead or Alive fighting game franchise, which is ongoing to this day, and was most noted for reviving the Ninja Gaiden series as an action game that has become legendary and looks to be coming back soon. Now, he’s back, and he’s hoping to do something with an old partner.

Itagaki worked with Tecmo before they merged with Koei up until the release of Ninja Gaiden 2 on the Xbox 360. It was an interesting arrangement, as Itagaki had a relationship and preference to working with Microsoft on their Xbox consoles exclusively, which was outside the norm for a Japanese developer. On his Facebook, Itagaki transcribed part of a Bloomberg interview where he announced that he is forming a new studio, simply called Itagaki Games, and hopes to work with Microsoft once more. There’s no details on what he is working on, if anything at this point.

After leaving Tecmo, Itagaki formed an independent studio called Valhalla. There he worked on a game called Devil’s Third, which was stuck in development hell until Nintendo helped it over the finish line and released it on the Wii U. Since then, the studio has been quiet and he mentions here that he is no longer part of it, though does not go into details. Going by the tone of this post, it seems as if anything comes from Itagaki Games, it’s probably a good ways off.