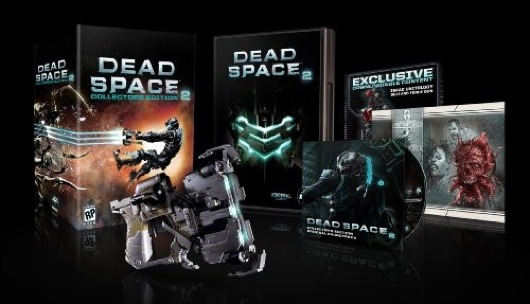 Dead Space 2 comes out January 25th for the Xbox 360, Playstation 3 and PC with the added multiplayer feature that has a Beta going on right now. The beta was fun, my first impression was that the Marine side was a little over powered against the Creature side, but found it more and more balanced at I played it while learning different creature moves/tactics.