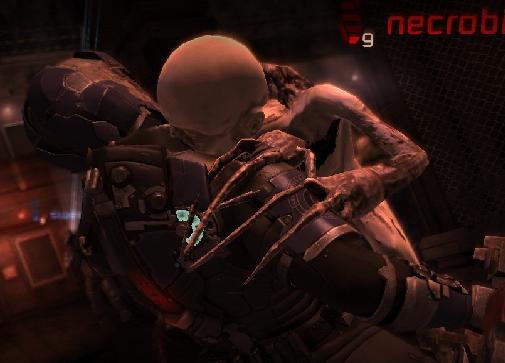 Usability studio ‘Vertical Slice’ conducted an experiment testing the reactions of players to four Xbox 360 horror titles to find out which game was “scariest,” as well as the different ways in which casual and core gamers react to the same games and if they scare in the same way. The four games selected were Alan Wake, Resident Evil 5, Dead Space 2 and Condemned. Details of the study, as well as the all important study format, can be found here. Dead Space 2 was found to be the scariest of the games selected. Other findings included; the threat of combat being scarier than combat itself and gore not being all that frightening.