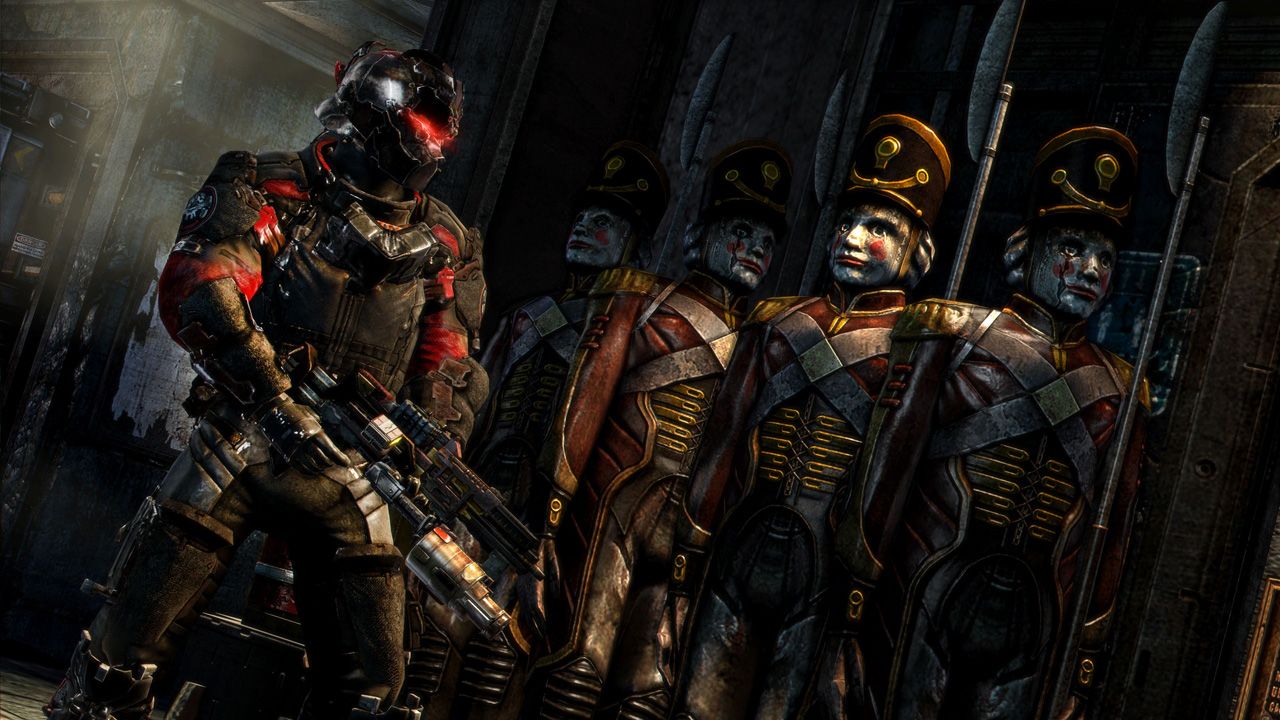 Electronic Arts and Visceral Games’ Dead Space series of survival horror action games may have dropped dramatically, but they’re still awesome games that everyone wants to see more of. Following the disappointing critical and commercial showing of Dead Space 3, however, you might have been tempted to think the series is done for. Not so.

Visceral Games General Manager Steve Papoutsis said in a recent interview with Kotaku that he hopes to see more of the series. “Is Dead Space dead? Not for me it’s not,” he saaid. “I love it, the team at Visceral loves it. Having worked on it for seven years, this was a good break for us to try something different. But there’s a lot of passion about that franchise, not just from me but from others in the company, so I think it’s an IP that’s important for the company. You never know where it’s going to go… I’d definitely be excited about what it would be like on this gen.”

It’s not concrete confirmation, but it may be some hinting and teasing. Would you like to see a Dead Space 4 designed for next gen? I know I would.