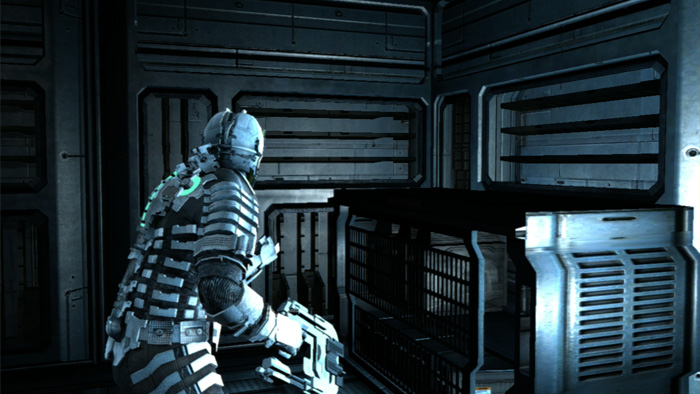 Fans of the Dead Space franchise, we have good news for you today.  Myself being one of them, once hearing you can unlock something in Dead Space 2 by playing Dead Space Ignition, I went right to play that arcade game which will give you a suit in Dead Space 2 by beating it, if I am not mistaken.  Well now for all of you that have a Dead Space 1 game save on you console, you will unlock the plasma cutter right off the bat in Dead Space 2.  It won’t have it’s upgrades but it’s nice to see Visceral giving some extras to the fans and your save file does not even require that you have beaten Dead Space 1.  More game should have these little things as they mean a lot to gamers like you and me.