The announcement was made by Visceral Games.

“Dead Space Ignition is the first of many exciting game extensions we have planned for the launch of Dead Space 2,” said Steve Papoutsis, the Dead Space franchise executive producer. 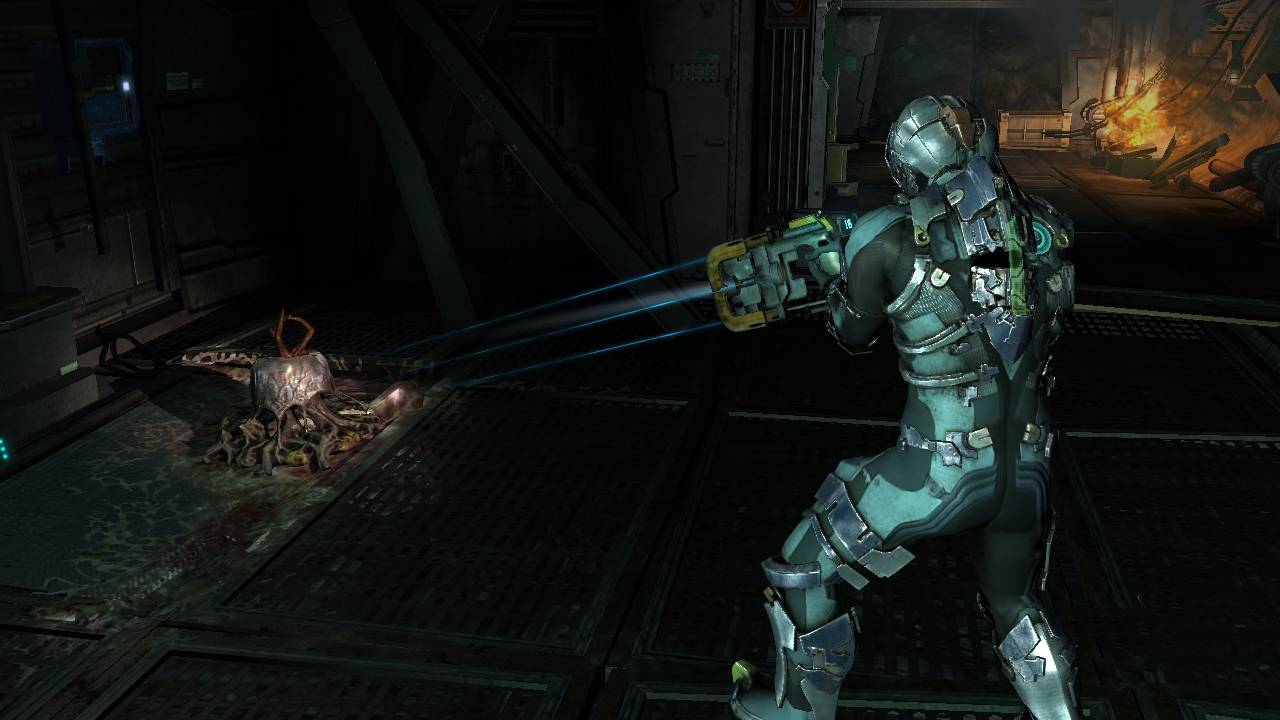 Dead Space: Ignition is due for release on XBL and PSN next January, while Dead Space 2 is set to be released for the PS3, 360, and PC on January 25.