One of the Polarized games ever. 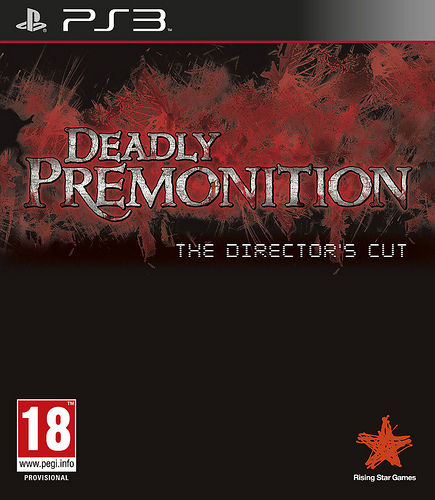 Sony has revealed on the PS Blog that Deadly Premonition–a once Xbox 360 exclusive–will hit the PS3 next year. The game will be published by Rising Star Games, who have taken the mantle of distribution duties as well.

It contains updated graphics as well, and is being termed as a love letter to fans and is also called as a great update for new players. It contains an updated control system, a brand new scenario from the game’s director, Hidetaka “Swery” Suehiro, and DLC to keep the mystery going once you complete the main campaign.