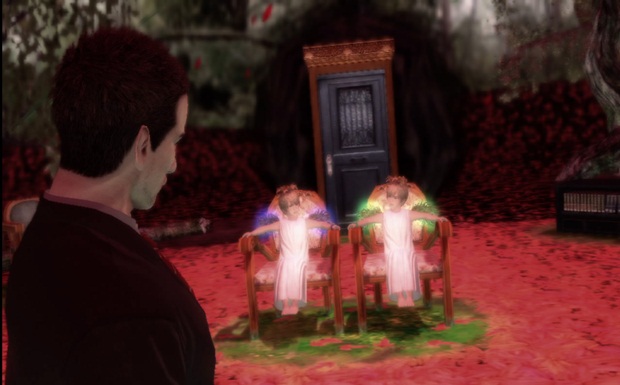 “Deadly Premonition is a quirky and unique title we are proud to have published,” says Martin Defries, managing director, Rising Star Games. “We knew there was an audience for the title and we delivered them the game they wanted. Now Deadly Premonition is on Games on Demand it will give even more people a chance to marvel at this completely individual title and decide for themselves what they think of the most controversial title of 2010.”

Deadly Premonition is to be released on the Xbox Live Network via Games on Demand 5thJuly 2011.

We reviewed the game and we had no objections giving it a brilliant 9.5/10.