Deathverse: Let it Die's developers speak with GamingBolt about their multiplayer survival title.

Set in the same universe as 2018’s Let it Die, Supertrick Games’ Deathverse: Let it Die brings a new flavour of gameplay with its multiplayer survival action, and there’s plenty about the game that has caught the eye in the lead-up to its recent launch. From its setting and cast of characters to the unique design of its weapons and more, Deathverse: Let it Die has made some interesting promises when it coms to its gleefully violent action, and to learn more about it and other aspects of the experience, we recently sent across a few of our questons about the game to its developers. Below, you can read our interview with game director Hideyuki Shin. 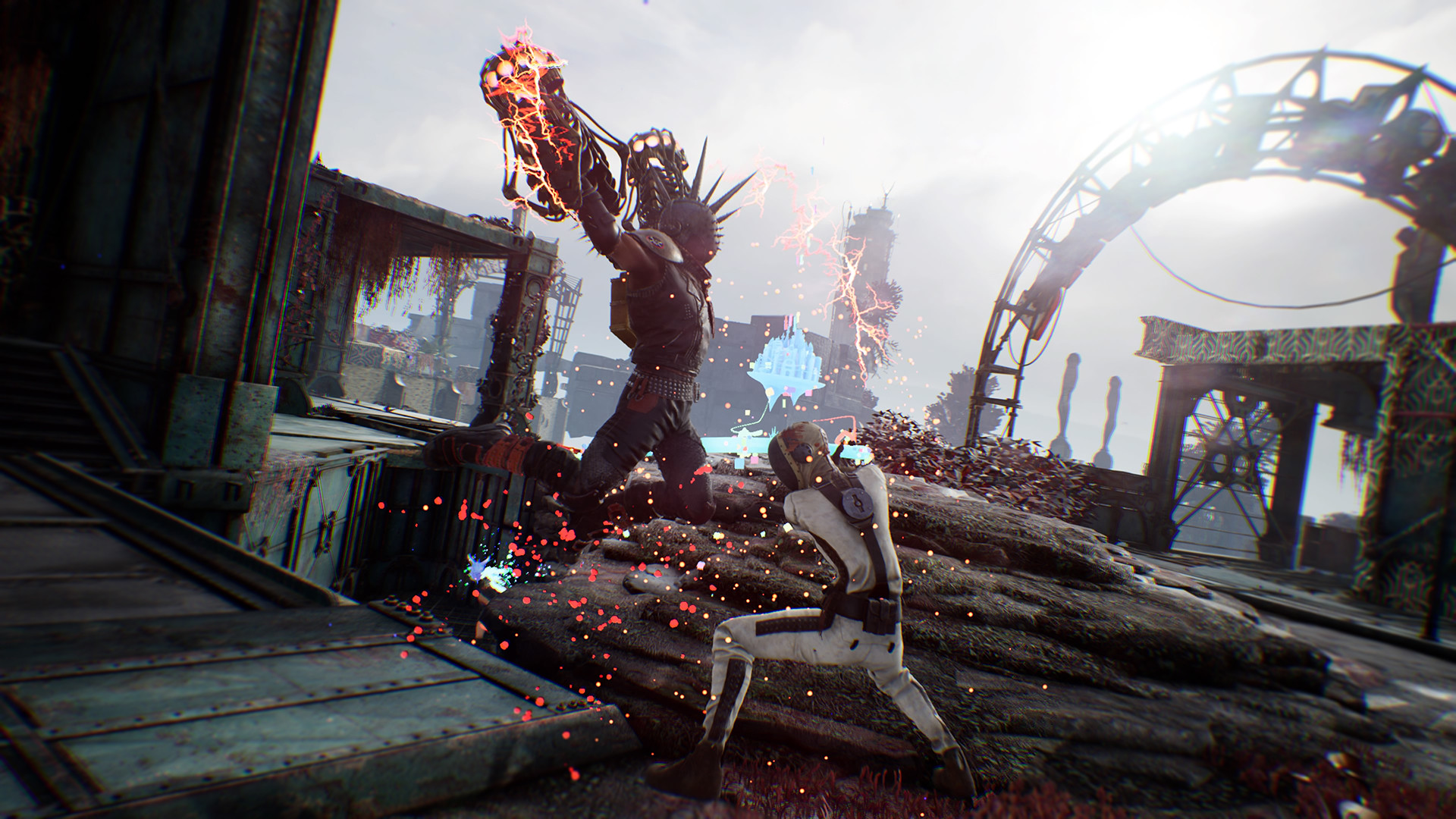 "Like with Let it Die, we designed this game with the idea that we want people to enjoy playing the game with a wide variety of unique weapons."

Given Deathverse: Let it Die’s free-to-play model, how have you approached monetization in the game?

Monetization is based on skins for character customization, Wilsons, weapons, room decorations, and other cosmetic items. The Season Pass is the main purchasable item in the game, and by purchasing it, you will be able to obtain a wide variety of cosmetic items.

Weapon designs in Deathverse: Let it Die have caught the eye of many. Can you talk us through the process of coming up with those unique designs?

Like with Let it Die, we designed this game with the idea that we want people to enjoy playing the game with a wide variety of unique weapons. Although the game specializes in melee weapons, we aimed to create weapons with visuals that are rarely seen in other action games, while keeping the basics in mind, and that can be played in a way that is unique to the action itself.

Beyond their visual design, how significantly are the weapons different from one another when it comes to using them in combat? Is experimentation and practicing with different weapon types to master them something that’ll be an important part of the experience?

Even within the same weapon type, there are variations that can perform completely different actions depending on the Deathblow (special move) or main skill. Each weapon has its own unique characteristics, so by practicing in the game’s training room, you will learn the “tricks” for handling them. 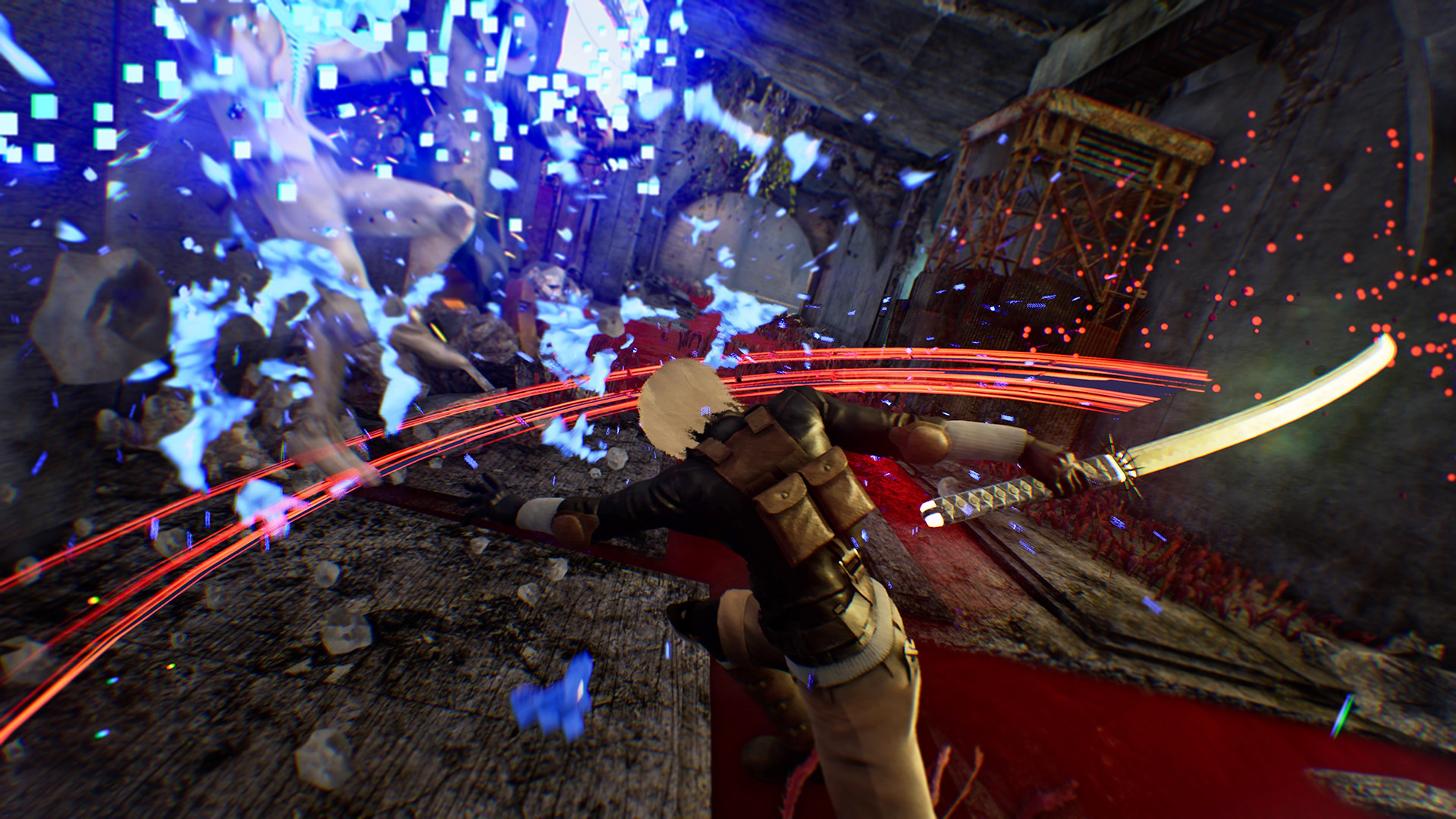 "The game is designed to change dramatically with the introduction of randomly reconfigured stages, Hunters, and Cryptids."

How much of an emphasis does the game place on build variety and depth in progression and customization mechanics?

The game is designed to change dramatically with the introduction of randomly reconfigured stages, Hunters, and Cryptids. The rules are the same, but the game experience will be different each time. Also, since you can craft weapons before you start a match, this will create a play cycle in which players are more motivated to go into battle again with the weapons they have created.

What frame rate and resolution will the game target on the PS5?

Gameplay is designed to run at 60 fps for a pleasant Deathverse action experience. The resolution is 4K.

What can you tell us about your plans for Deathverse post-launch support in terms of new content and things such as battle passes and the like? 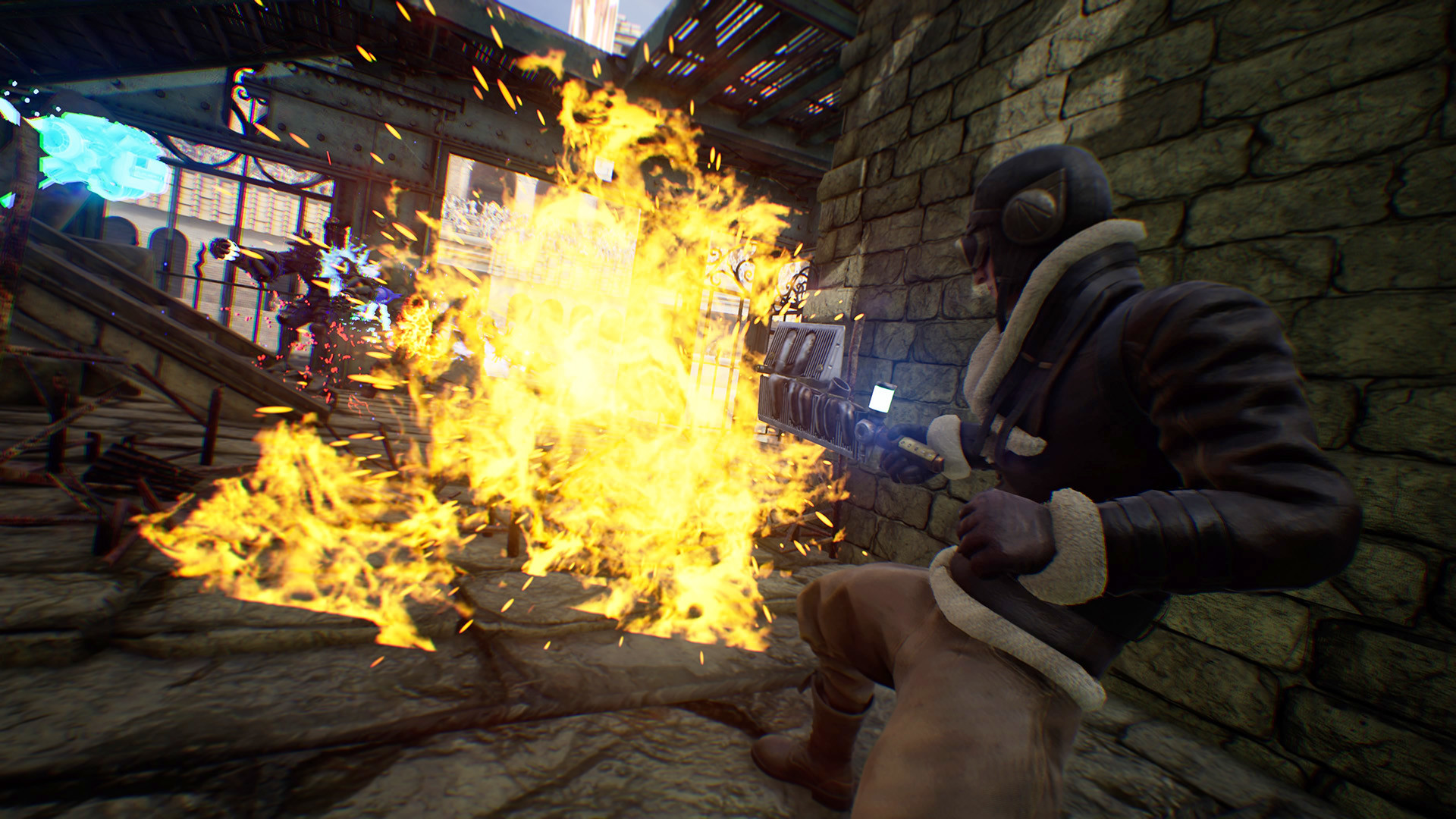 Do you have any plans to release Deathverse for Xbox or Switch down the line?

At this point, the team is focused on making Deathverse: Let it Die the best experience it can be for PlayStation and PC.