Escape the depths of your mind, with a friend! 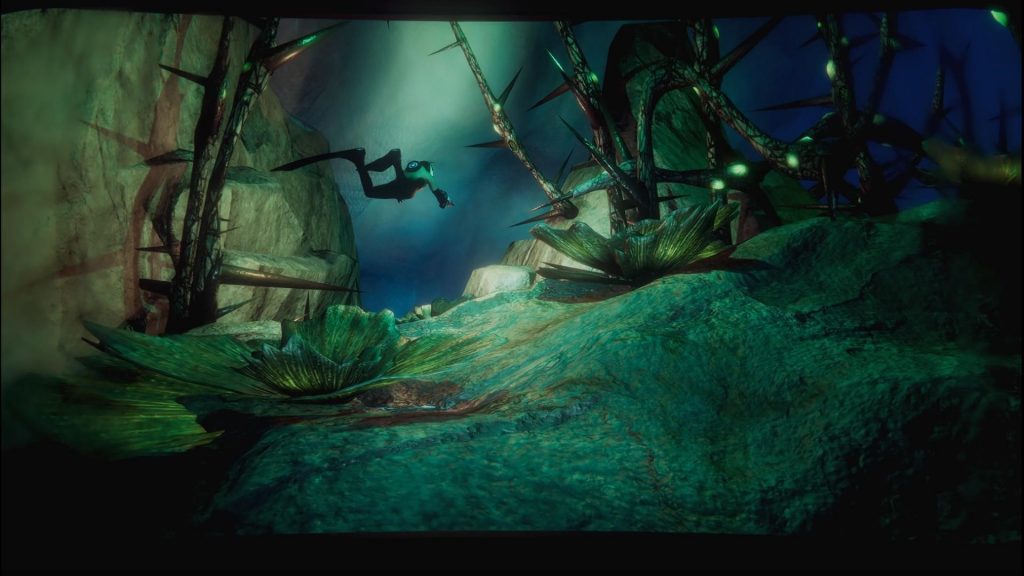 Moonray Studios underwater survival title, Debris launched the single player portion of its game last October on PC, but now players can expect the long awaited co-op mode to the game to come before the month is out..

The title stars two filmmakers who become trapped at the bottom of the Arctic following an accident while filming a promotional video. Players will have to try to make it to the surface, around many obstacles, including their own mental state. Debris themes itself around living with psychosis and the development team worked with medical professionals to nail the impact it can have.

Once the co-op mode launches later this month, it won’t be a unique experience as a narrative driven co-op game for very long. A Way Out is a mandatory co-op title involving two men escaping from prison and it launches just a month later. You can read all about that game here.