The CEO of Ghost Ship Games also expressed his excitement in building the game up along with the community. 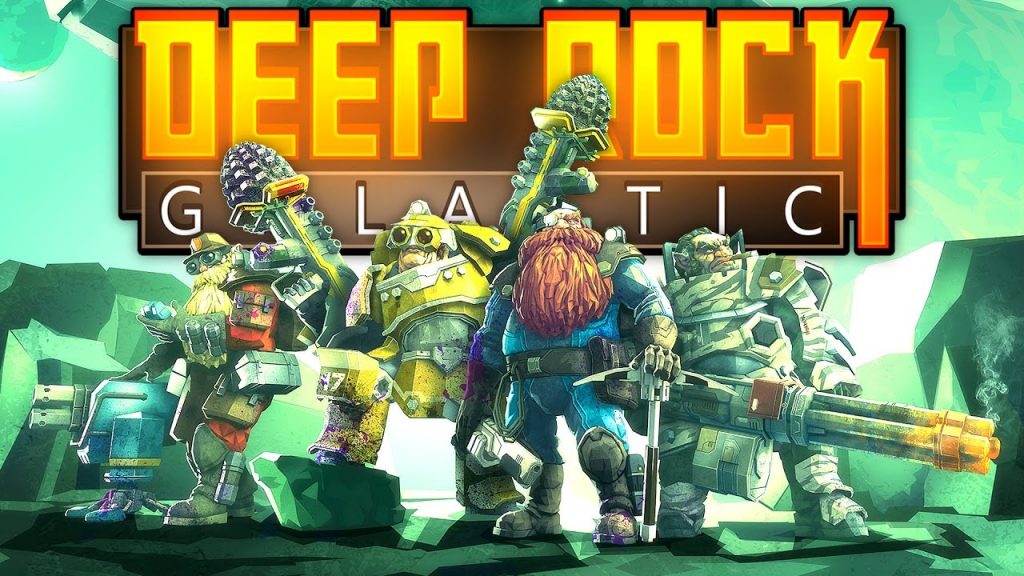 Ghost Ship Games’ Deep Rock Galactic was certainly one of the very interesting games that we got to know of through Microsoft’s E3 2017 presentation. Now, the developer Ghost Ship Games and publisher Coffee Stain Publishing have revealed that the game will be out on Steam Early Access for PC and Xbox Game Preview on February 28.

A new trailer has been released as well and showcases the players traversing through mines and then fending off deadly enemies with their guns. Speaking about the game’s launch on Steam Early Access and Xbox Game Preview, CEO of Ghost Ship Games Søren Lundgaard said, “Moving into Early Access and Game Preview, we’re really excited to keep developing the game with the help of our awesome community. At launch, 7 unique regions of Planet Hoxxes will be ready to explore, mine and get lost in, but really this is just the beginning and Hoxxes has only just begun giving up her secrets. We have so  many more ideas and can’t wait to start implementing them all.”

If you’re interested in the game, be sure to try it out. You can check out the new trailer for the game below. Furthermore, you can check our interview with the developers of the game over here.